Held under the auspices of the Greek Presidency of the Council of Europe, the Conference aims to initiate an open discussion on international human rights in business focusing on the LGBT+ community. The Conference will also address the critical role of businesses in promoting equal opportunities in the workplace, including their impact in changing social attitudes and enhancing inclusiveness and diversity around the world. The importance of diversity in the quest for prosperity is a central topic addressed by the Conference, as demonstrated by its tagline “Prosperity through diversity”. The Conference was initially planned to be held in Thessaloniki, as part of the Thessaloniki EuroPride 2020 celebrations. Due to the enacted social distancing measures, the Conference will be held virtually, via live streaming. 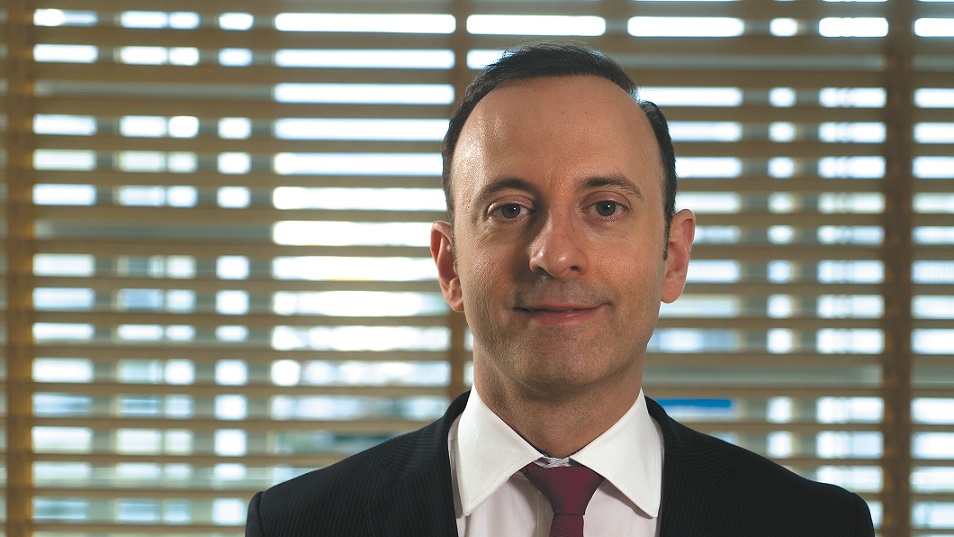 Asked by Greek News Agenda*, Gregory Dimitriadis, Secretary-General for International Economic Affairs, Chairman of the Board of Enterprise Greece, Ministry of Foreign Affairs, made the following statement on the Conference:

"Laws lay down the framework and the rules. Still, in order to achieve respect for human rights, the negative stereotypes that disadvantage and oppress human freedom and diversity must be abolished. Deeply-held attitudes need to change. That is why change is so difficult. I hope this Conference will be the springboard for similar initiatives of the government, the civil society and the business community."

The Greek Government, as part of its current presidency of the Council of Europe, has set the protection of life, public health, and human rights, at the top of its agenda. The participation of the Prime Minister of the Hellenic Republic, Kyriakos Mitsotakis, in the opening remarks of the Conference, shows that human rights rank at the top of the Greek government agenda.

The Alternate Foreign Minister for European Affairs Mr. Miltiadis Varvitsiotis will welcome the Conference speakers under his capacity as Chairman of the Committee of Ministers of the Council of Europe.

The Conference is divided into three successive discussion panels, which will address separate issues relating to the general topic.

The moderator for this panel will be Mrs. Xenia Kounalaki, Foreign Editor / Columnist, Kathimerini.

In this section, participants will address issues such as how States can meaningfully implement their duty to protect human rights of LGBT+ people from violations and abuses by putting in place the adequate legal and regulatory frameworks as well as policies to prevent, punish, remedy and redress. Furthermore, the panel will discuss and exchange best practices and solutions from around the world, bolstering a stronger cooperation amongst the State and the international organizations.

The second discussion panel, under the title “Business: Corporate Responsibility and Opportunities in Promoting Diversity and Human Rights” includes the following senior executives:

The moderator for this panel will be journalist Paul Tugwell of Bloomberg News.

The panel will highlight ways in which businesses can translate their corporate responsibility to respect human rights, including those of the LGBT+ community, into meaningful and effective action (policy commitment, human rights due diligence, appropriate remediation mechanisms). An affirmative call to action will emerge to eliminate discrimination in the workplace and create a positive working environment for all employees. The panelists will exchange ideas and best practices from around the world with an emphasis on the Greek experience, ultimately aiming to maximize value by supporting diversity.

The third discussion panel, under the title “Society: Guaranteeing a Safe and Enabling Civil Society for the Promotion and Protection of Human Rights” features the following stakeholders:

The moderator for this panel will be Dimitris Theodoropoulos, Culture & Strategy Advisor for Onassis Foundation.

The panel will showcase how civil society can more effectively exercise its institutional role to promote policies for the LGBT+ community to meaningfully participate in the decision-making processes. Drawing from their respective field of expertise, the speakers will propose possible future active collaborations and initiatives to further the equal rights agenda.

The conclusions of the Conference will be included in the closing remarks of:

The Conference will conclude with the setup of international working groups to explore issues further and propose concrete next steps.

The link to attend the International Virtual Conference "Human Rights in Business" is https://humanrightsinbusiness.gr/

The Conference is sponsored by Enterprise Greece.