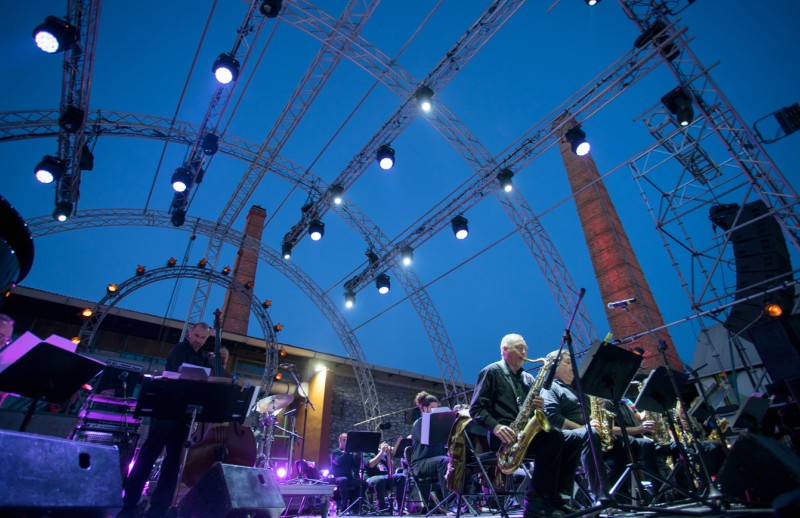 The 18th Athens Technopolis Jazz Festival will be held on June 4-10, 2018, at the Technopolis City of Athens venue, offering music lovers a week-long jazz experience. This year, once more with the collaboration of the Οnassis Cultural Centre Athens (OCC), the festival features one of its most comprehensive line-ups, with performances by twenty-one bands, plus a number of parallel events, exhibitions and some surprises. These include NEW GENERATION 5, the fifth edition of the Greek Jazz Panorama, hosted at the upper stage of the OCC, where virtuosi from the Greek jazz scene share the stage with the new generation of musicians.

The festival’s artistic director for the 2018-19 season is Antonis Zouganelis. Zouganelis has been active in the music and events industry since 2000. Having worked as Strategy Manager for Warner Music, he later created the Archangel Music company, which initiated the music site Jumping Fish for the promotion of young artists, and ARK festival. Since 2014, he has been working as an Event and Sponsors Consultant at the Technopolis City of Athens, as well as being in charge of the concerts programme. We interviewed* Antonis Zouganelis on this year’s Athens Technopolis Jazz Festival, and his hopes for the organisation’s future. 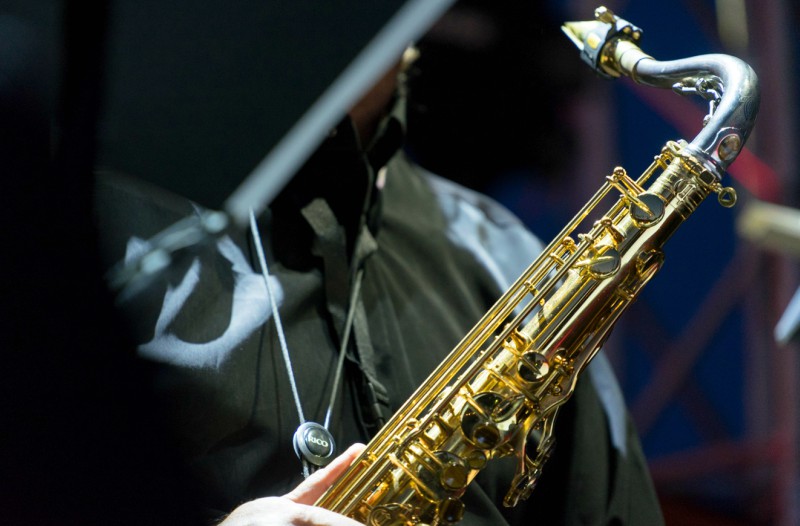 Who had the original idea for the Technopolis Jazz Festival? How did your involvement begin?

The Festival was founded by Technopolis in 2000, conceived and initiated by ​​Fotis Papathanasiou, then Managing Director of Technopolis, and Hirst Deinwaller, then director of the Goethe Institut in Athens. Now, eighteen years later, the festival has become international, is of a weekly duration, with performances by more than 23 artists and 40,000 visitors each year. Until last year, the embassies and educational institutions engaged in the project, together with the Technopolis’ Cultural Department, were in charge of the event’s artistic direction.

Starting this year, and always in collaboration with our partners, we have decided to give the Festival a specific orientation and a new identity within jazz music and steer it onto a new course following the latest trend in contemporary jazz around the world, hosting some of the best young jazz artists and rising stars in the world.

How hard is to sustain such a project in Greece?

Now that the Festival has grown bigger, and with the support of its patrons and sponsors, it has become more sustainable. The festival’s audience has expanded and it has become a staple as the launch of the summer concert season in Athens. Without the support of Technopolis and its partners, however, it wouldn’t have come so far. It is the vision of the Technopolis team, the support of the partners and the response from the people, which has made such a project possible, after many years of commitment and hard work. For a new project of this sort to succeed today, it would require significant investment from a private company, an institution or state agency and still that would be just the beginning. Consistency, hard work and a clear vision are some of the key features a team needs to achieve such a goal. 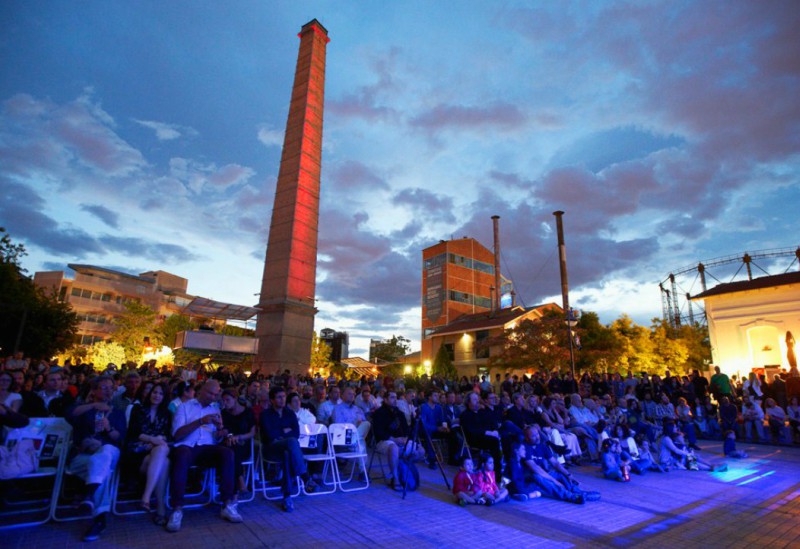 Are you satisfied with the Festival's progress so far and the people’s response? What do you think it has offered to music lovers?

The Athens Technopolis Jazz Festival is now hailed as one of the city’s foremost cultural institutions – and not by chance. Each year it gets better, with regard to both artistic content and event planning, featuring notable participations from Greece and abroad. The great turnout and response point to an audience with a real interest in jazz, in tune with developments on the jazz scene. This of course creates a responsibility towards them. Every year we strive for a perfect artistic result, we network, we partner up with more and more institutions and foreign organisations.

In these difficult times for our country, our festival has managed to maintain free admission to the events, without giving anything up in terms of quality; it is financially self-sufficient, thanks to its sponsors and partners, something we try to do for every Technopolis production. 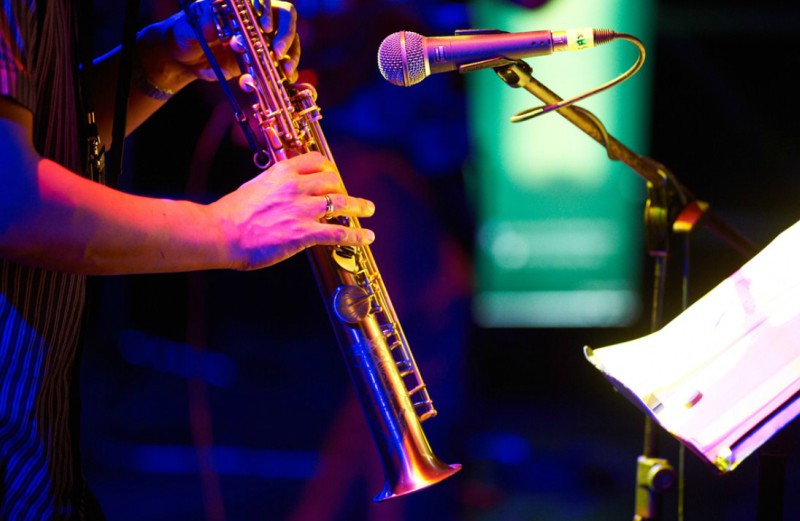 What makes this year’s line-up “better than ever”?

This year we’ve added an extra day to the programme, a “Greek showcase” day, giving the audience the chance to watch and discover some of the best jazz artists in Greece and the best jazz projects of the past year. So on Monday, June 4, the John Balikos Trio, Mihalis Kalkanis, the Athens Big Band featuring Dimitris Tsakas and Vasilis Xenopoulos, the Drums & Voices Jazztronica Duet and Alex Dante will welcome the audience on the main stage and on specially designed stages in the premises of the Industrial Gas Museum.

Over the rest of the week, 18 more up-and-coming jazz artists from the international scene will appear, completing the best and biggest line-up in the history of the Athens Technopolis Jazz Festival. Do not miss Binker and Moses from England, who have entered the list for the world's best dynamic jazz duos for 2017, Theo Croker from USA, a trumpeter performing with Dee Dee Bridgewater, and Sebastian Studnitzky from Germany, the man behind XJAZZ, the most hyped jazz festival in Berlin. 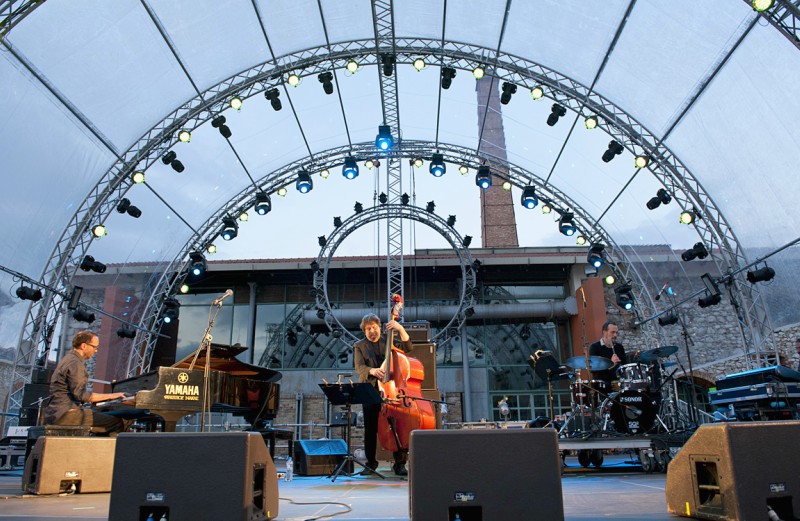 Would you give us a taste of the surprises promised in your press release?

Running parallel to the concerts in the course of the festival you will find the Meet Market’s Jazz edition, Dinner in the Sky, and three photo exhibitions - two of which by Greek instagramers. Moreover, the "Booknotes" project, combining jazz with literature, comes to the Athens Technopolis Jazz Festival on the sidelines of Athens 2018 - World Book Capital, after two years of successful book-jammings at Jazz Point Cafe. There will also be many creative learning programmes, workshops and educational programmes for children and families. You will find all the information on our website and on the website of Technopolis.

Is there anything more you hope to achieve in the future? Are you confident that the Festival will continue for many years to come?

Of course! The Festival has proven to be a sustainable project, evolving each year, thanks to the right management and the team’s vision. 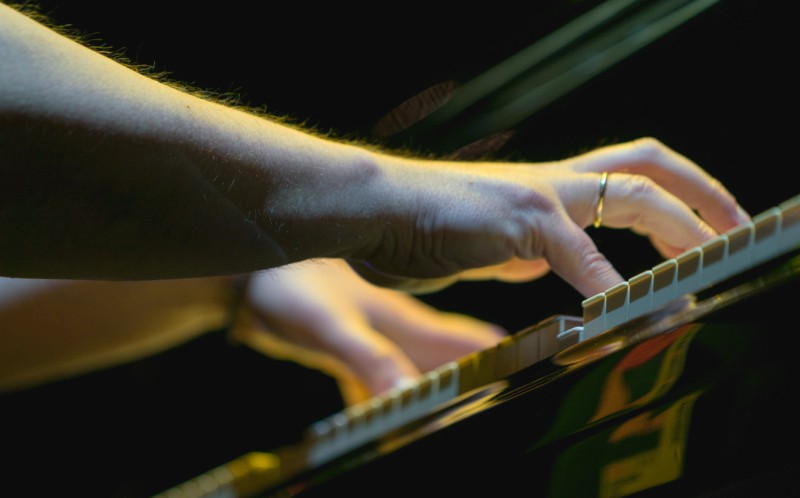 What we are currently working on is a special edition for the Festival’s 20th edition, in 2020; we want it to feature many of the best up-and-coming jazz bands from around the world on the three stages in Technopolis, to “open up to the city” through parallel events in various spots around Athens and to form a “club night line-up” expanding the festival’s programme to many Athens music venues. Our goal until then is for Athens and its citizens to discover and experience jazz in every corner and city square, for the duration of each Festival; for Athens Technopolis Jazz Festival to become a meeting point and a magnet for music lovers internationally. 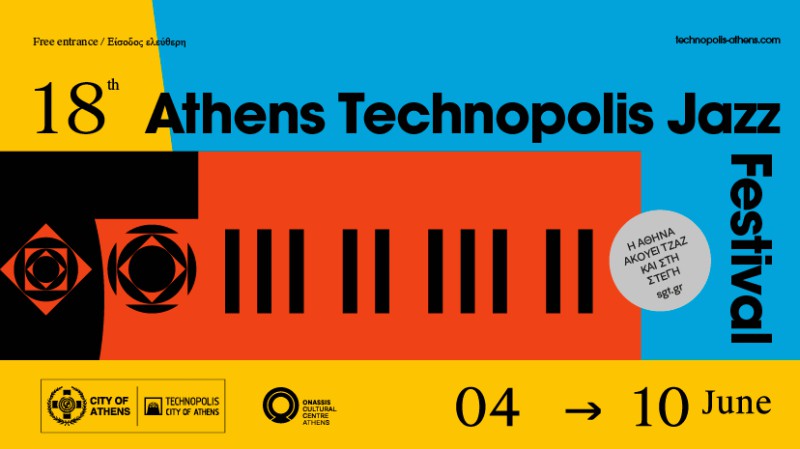