"Faces of the Hero” is a series of events presented by the Stavros Niarchos Foundation Cultural Center (SNFCC) to mark the bicentenary of the Greek Revolution, which led to the emergence of the modern Greek state. “Which are the Faces of the Hero” and “how is the heroic archetype conveyed through the history of art”? As the title of the events indicates, the aim is to explore the journey of the Hero and the transitions of his form from antiquity to the present day, using Art as a vehicle. Thus, the concepts of “hero” and “heroism” are being revisited through the performing and visual arts, dance, lectures, exhibitions and educational programs that are put together in a diverse and multifaceted program of events. 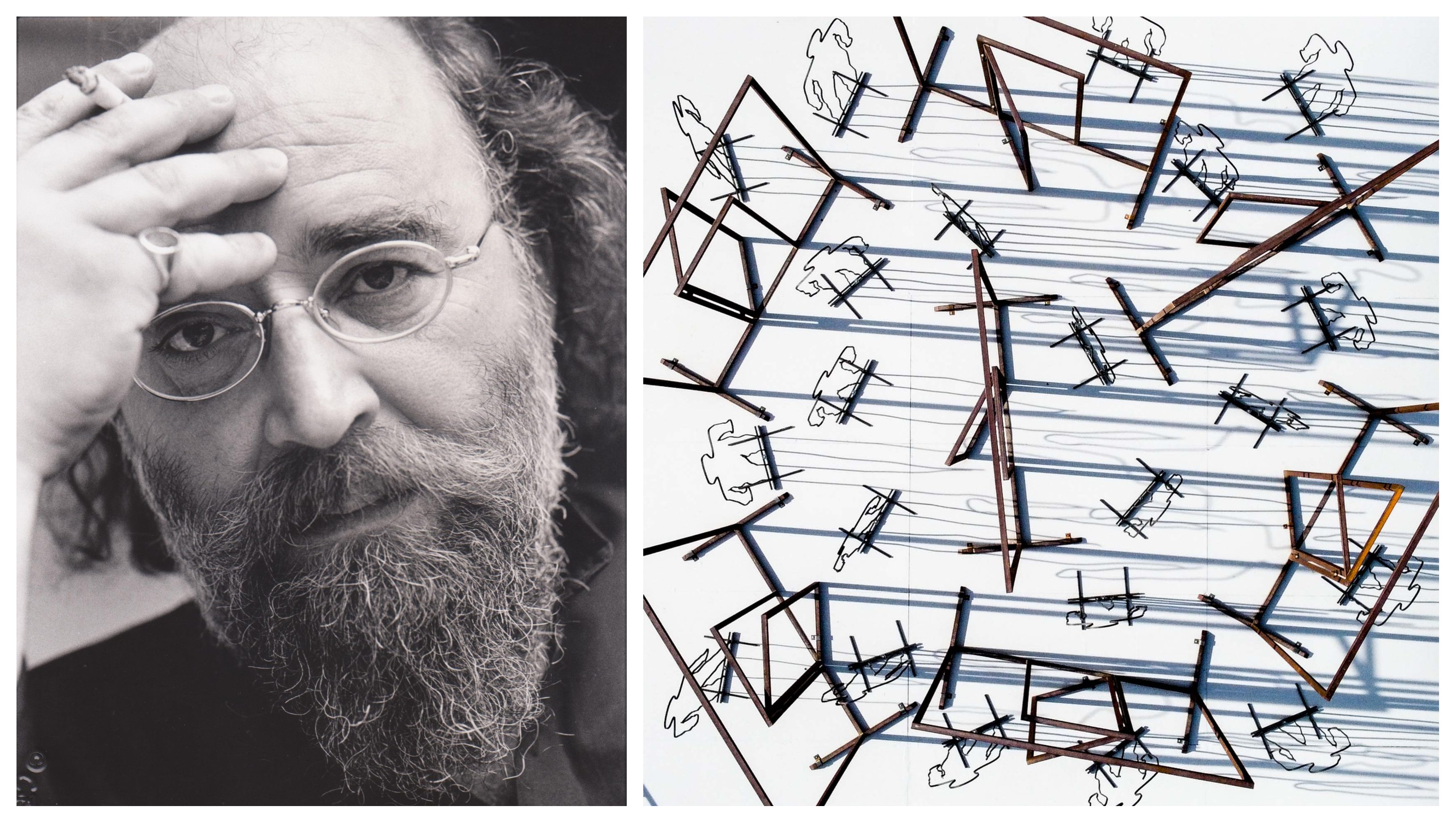 Part of the events is the outdoor exhibition “Passers-by” & “Seven Gates” (running through May 31, 2021) by the internationally acclaimed visual artist Georgios Xenos. More specifically, the multifaceted module of “Passers-by”, a work that evolves with time and can be moved/adapted to different sites and spaces, is shown for the first time in its entirety at the SNFCC’s Green Roofs, along the path that connects the Park to the Lighthouse; without faces or other distinguishing features, 120 iron outlines of human figures are installed there to symbolize anonymous heroes and thus, challenge the public to (re)consider the meaning of the “hero” or what is usually conceived as an “heroic stance.”

“Heroes are both famous and anonymous; they are those who fought by all means for freedom, who managed to survive and pass on to all of us today what it means to be free, so as to transition into a new era and live one of the most important moments in the history of mankind” Xenos says, among other things, in an interview with Greek News Agenda*. 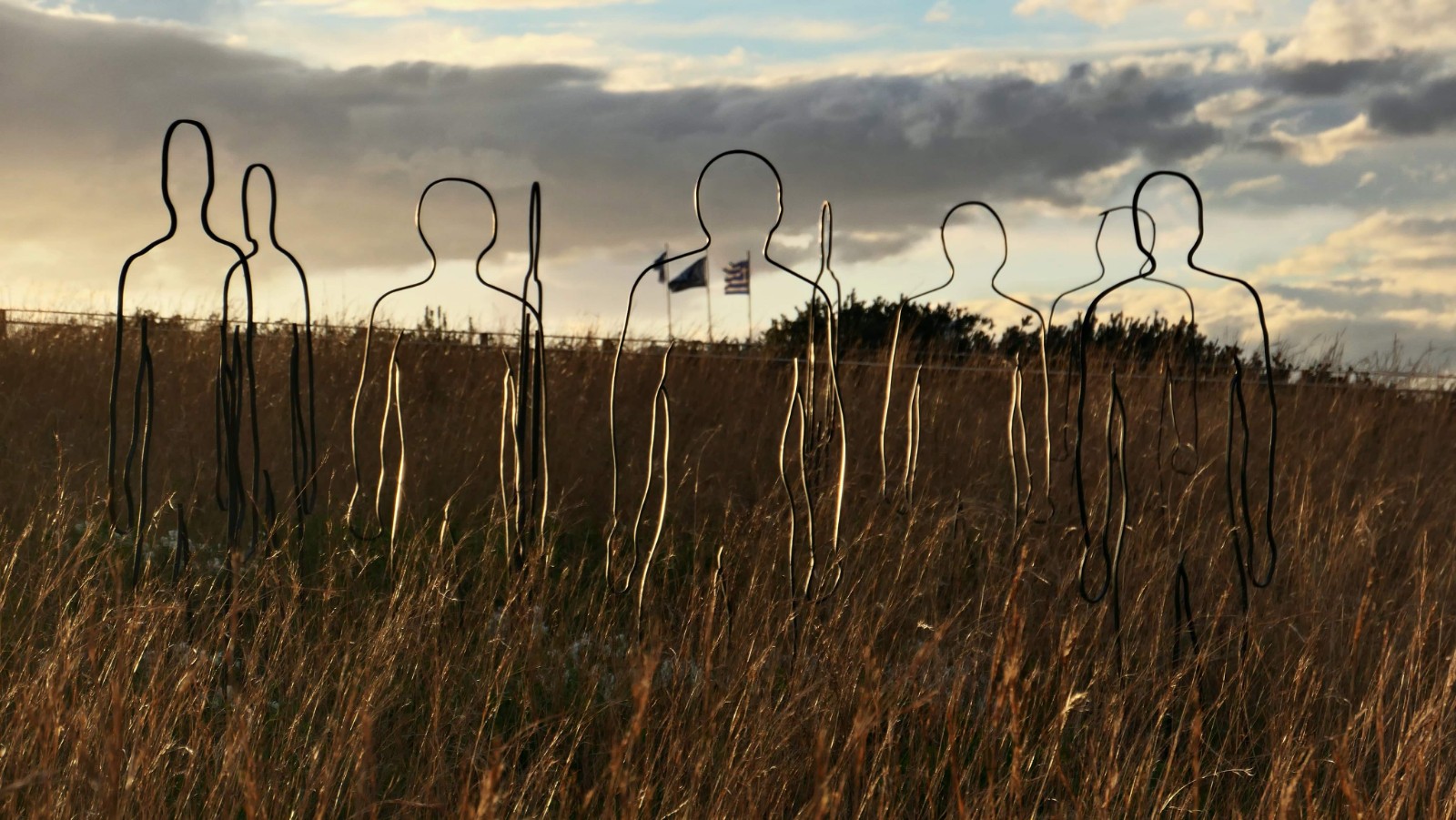 A recurring theme in Xenos’ work, the concept of the “Passer-by”, always fascinated him so much so that it led to a great desire and inner need for artistic creation:

“I experimented a lot with different sketches and designs and finally created a series/a large number of Passers-by […] In a country constituting a crossroads of civilizations and passers-by, the latter signifies a long history drawing from the past and extending indefinitely into the present and future.”

It is also worth noting that the material (iron) of which the artworks are made - and the variable visual effects that are produced depending on the light (natural or artificial) as the shadows of the figures join the complex- stimulate the mind and the emotions. Despite the fragile and transient nature of each one of us (that is, the fact that “we are all just passing by”), man’s desire for life, freedom and creation is constant and indomitable through time. And at critical times, such as the years of the Greek Revolution, man’s willpower may prove to be ironclad. Moreover, by being open each time to different interpretations and messages, the artworks encourage the filling of the void with portraits from the endless line-up of heroes from each and every revolution constituting - as their creator himself put it - a litany of heroic forms ready to “cross the gates of cities”.

As for the “Seven Gates”, yet another polysemous iron installation created by the same artist, it is set up at SNFCC’s Southern Walks, inviting the public to rethink the famous saying “when one door closes, another one open” within the context of the Greek Revolution symbolisms. From the seven-gated Thebes of ancient Greek drama to the contemporary gates of entry into Greece and Europe, the Gates of this installation “speak”, in their way, of issues more pertinent than ever; a “Gate” symbolizes a boundary, but it also symbolizes an opening. Just like the 1821 Revolution – which signaled the end of 400 years of adversity for the Greek nation and, at the same time an opening, its entry, into its modern History.

Georgios Xenos was born in Athens in 1953. He studied Fine Arts at the “Ecole Nationale Superieure des Beaux Arts- Section des Arts Plastiques” in Paris (1976 – 1982). From 1987 until 1992, he lived and worked in Germany, where he experienced in person the historical events of the Fall of the Berlin Wall. During this period, he exhibited his work at the Winckelmann Museum in Stendal and the Pergamon Museum in Berlin.

“The Berlin Wall was a symbol of division, a tragedy. It is in these very moments that dramatic anxiety arises, agony, transcendence. And these are the main elements in my work, in terms of aesthetics and in terms of philosophy.” 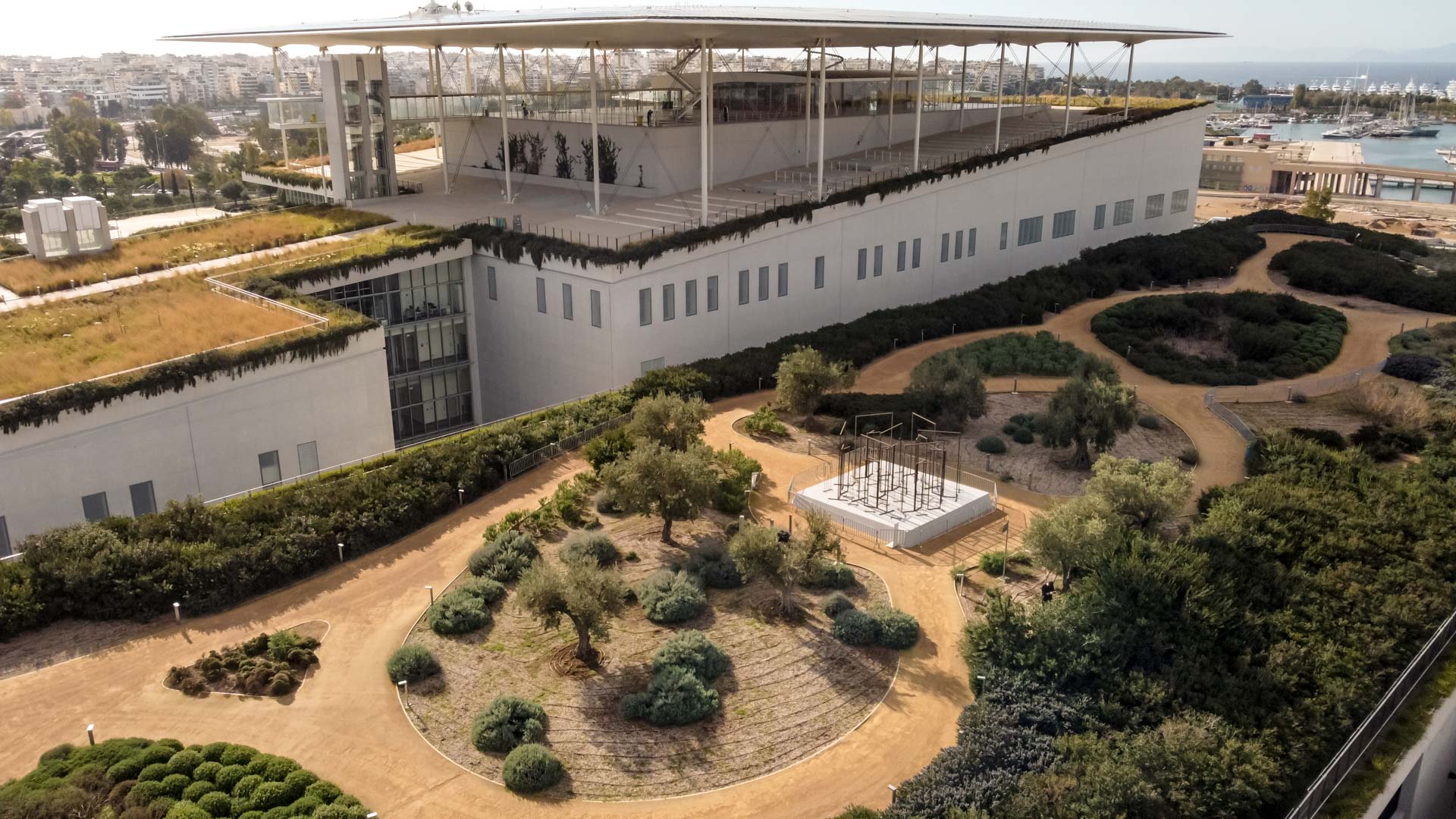 Georgios Xenos returned to Athens, Greece in 1993 where he has been living and working ever since. His work has been exhibited in numerous museums and galleries in Greece and abroad, including the Winckelmann Museum in Stendal and the Pergamon Museum in Berlin, Germany, as well as the Jean Bernier Gallery, the Benaki Museum, the Epigraphical Museum and the National Archaeological Museum in Athens, Greece.

See also on GNA: “Greece 2021” | The celebrations for the 200th anniversary of the country’s Independence War; Arts in Greece | “199”: a memento mori ahead of the Greek War of Independence bicentennial celebrations.