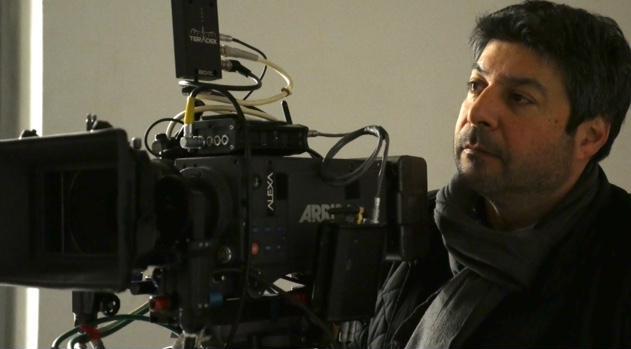 Where does ultimate despair lead individuals? Where do people turn to when they have lost all means of survival? Vassilis Mazomenos’ dark and poetic film “Lines” addresses the subject of suicides in the midst of the Greek economic crisis.

Producer, screenwriter, director and member of the European Film Academyand the Hellenic Film Academy, Vassilis Mazomenos was born in Athens in 1964 and studied political science at the University of Athens. Mazomenos has worked as artistic director at the Kalamata Documentary International Film Festival and has also served as vice-president of the Greek Film Centre. He has produced thirty short films and has published three poem collections. Mazomenos’ films are characterized by a distinct cinematic style driven by his visual and artistic experimentation and the influence of early German expressionism on his work.

“Lines” is a modern day Greek tragedy, told through the lives of people crushed by the economic crisis. The film plot consists of seven chapters about seven broken individuals that build a tragical unicum about what it means to live in Greece in these hard times of financial restraint. “The company”, “the factory”, “streets”, “batman”, “the farm”, “live” and “the terrace” are the titles of the episodes representing the whole gamut of a class-driven society. The leading thread connecting all these stories is a psychological support center called “life line”, which the protagonist of each episode calls to talk about their problemsand seek help and support.

Mazomenos talked to Greek News Agenda* about “Lines”, stressing that he refrained from making a show about the economic crisis, while emphasizing that the crisis has proved the ideal situation for Greek Cinema to blossom, because, as he says, “talented directors are like vampires”. 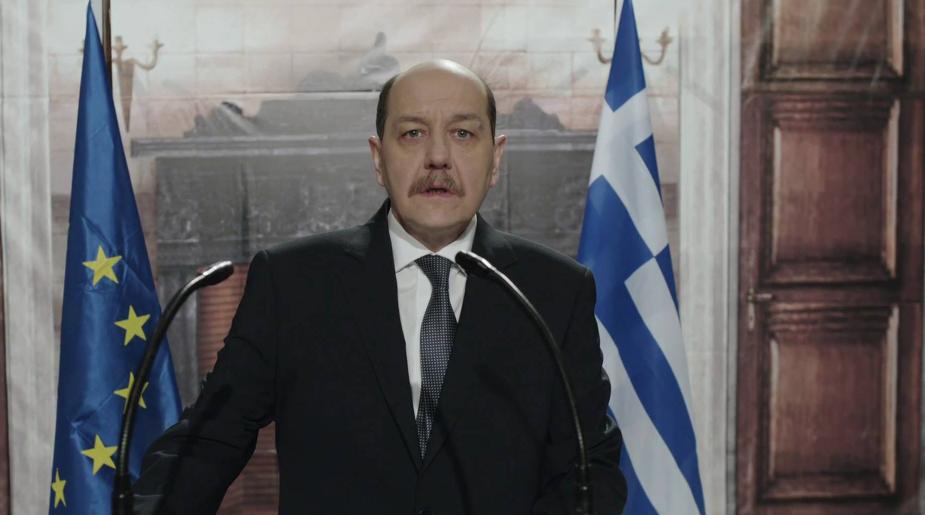 There is an allegorical, poetic twist in all your seven stories that revertsfrom a linear realistic narrative. Why is that?

I don’t care at all to attribute reality as it is. Cinema makes sense only when you create your own world and not imitate the one that exists. Anyone who expected from me to make a spectacle of the crisis would be rather disappointed.

Do your stories refer to contemporary Greece or to a dark future?

But we live our dark future now. Time during Memorandums has no meaning. Greece is living in a sci-fi movie in 2050 where “everything will change”, as they said, which is so close but so far at the same time.

How has the crisis affected Greek society and Greek cinema?

Two different questions… The Greek society is experiencing the collapse of the fake dreams of the 80’s and 90’s. Victims are crying over the ruins of fake bliss. On the contrary, Greek cinema blossomed during the crisis, because talented directors are like vampires. This situation is an ideal place for creation. 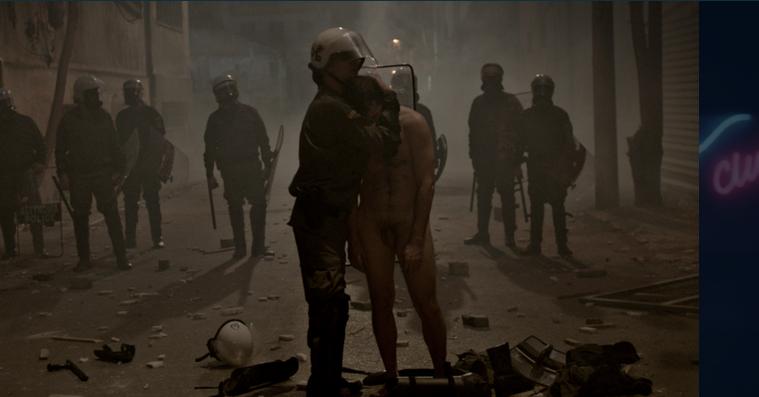 There are many instances in your seven stories where the protagonists undress themselves in a quasi ritualistic manner. How does nudity work in your film?

There is a Greek expression “I come out of my clothes“, which means that what happens around me makes me angry. Sociologist Erving Goffman, in his emblematic book “The Presentation of Self in Everyday Life” analyses human interaction based on Shakespeare’s quote “All the world is a Stage”. According to Goffman, every member of society is dressed in its social role. When everything falls apart, there is no point in supporting your social role any longer; this is when you come out of your clothes. Actually, there is a whole blog in Los Angeles analyzing your question about nakedness. I don’t think I could find a better answer.

The film takes place mostly at night, because, as you have mentioned, Greece is in a dark place. What does it take for someone to come out of the darkness?

“From bottom to bottom. From pain to pain to the last pain. Then the explosion takes place and paradise follows”. These words by our national poet Dionysios Solomos are my answer. 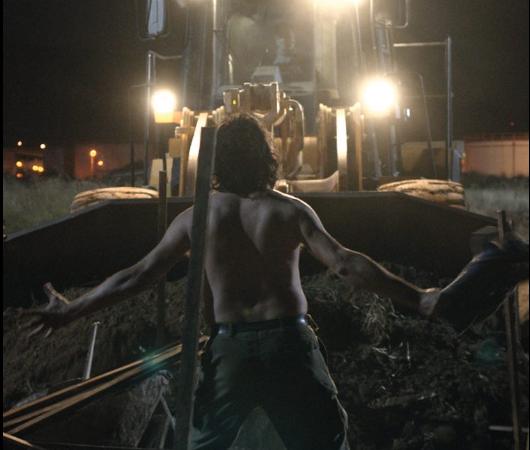 I am preparing a new film. Hope to shoot it summer 2019. It’s called “Guest” and it’s a story about borders.