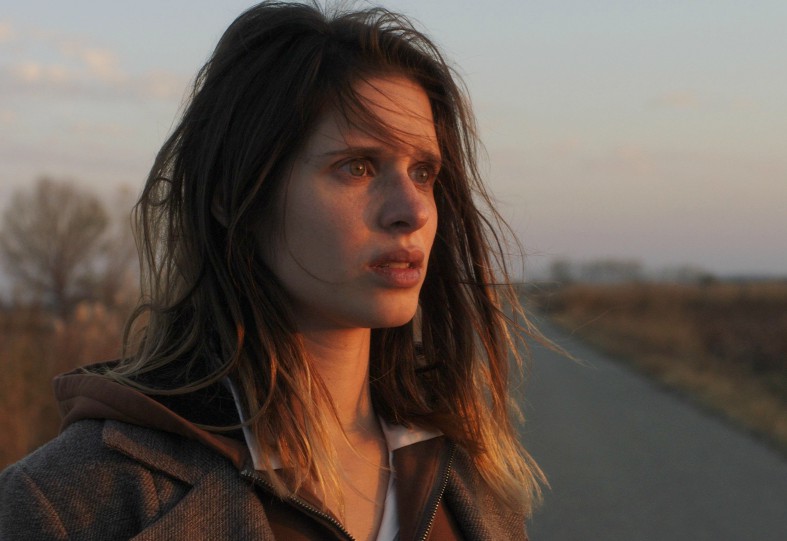 Daphné Patakia is a Greek actress born in Belgium in 1992. A graduate of the Greek National Theatre Drama School, she has starred in films including Interruption (2015) by Yorgos Zois and Spring Awakening (2015) by acclaimed director Constantine Giannaris. She rose to fame in 2016, as one the ten young actors to receive the European Shooting Stars accolade, awarded by the European Film Promotion organisation.

In 2017, she played the title role in the film DJAM by renowned French film director Tony Gatlif, making her mark at that year’s Cannes Film festival. Her next moves include a role in Blessed Virgin (2019), a period piece by famous Dutch director Paul Verhoeven. The Press & Communications Office at the Embassy of Greece in London arranged an interview with Patakia, on the occasion of the official screening of DJAM in London, where she spoke about the film and her thoughts on contemporary film production in Greece. 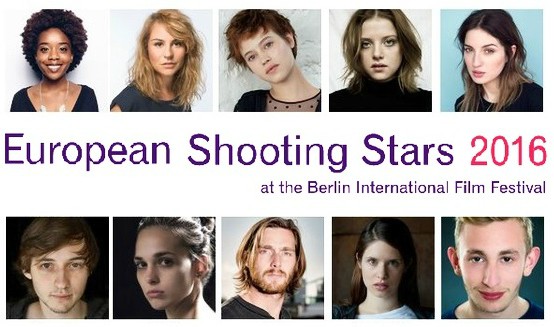 You recently attended the screening of DJAM in London at an event co-organised by the South Social Film Festival and the Secretariat General for Media and Communication. What were your impressions from this event?

I was really excited that the movie was screened in London, especially in a festival that I was also able to present. The fact that the event included dishes from the Greek cuisine and Greek music (rebetika) made the experience pithier. The following conversation with the audience completed in the best way this wonderful evening.

The film was shot in Lesvos in the middle of the refugee crisis. How was the crisis intertwined with the film? What was your personal perception of what was happening around you during the shootings?

In the past I have shot another film in Lesvos in which crisis was the main subject (Meltem (201) by Basile Doganis) but in the case of DJAM it was not like that. Tony Gatlif has started writing the script for the movie 20 years ago. The story unfolded in Lesbos. However, the subsequent occurrence of the financial and refugee crisis could not be overlooked. It had to be added in the film since they were happening in the island where the story took place. Despite this, the film chooses not to show the refugees just to create emotions. This does not mean that their presence is not everywhere since the two protagonists encounter their traces in the way. 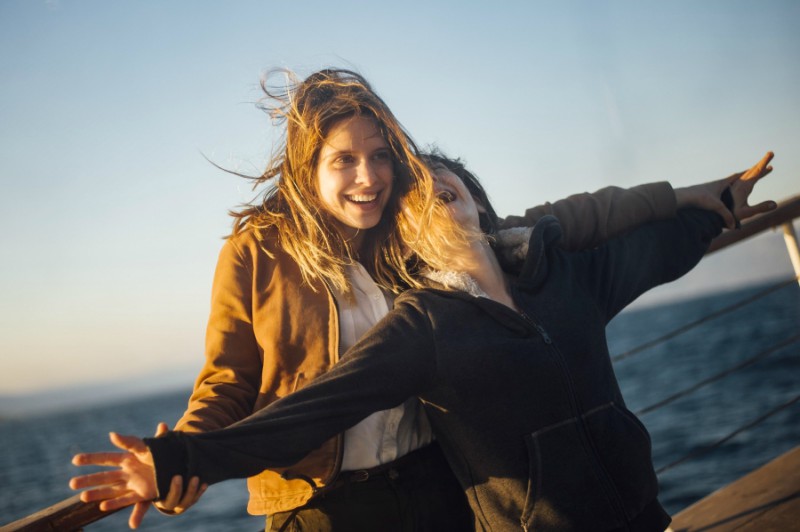 Personally, I was fully aware of the situation in Lesvos and I have seen and read many things but when I went there for the shooting of the film I realized that my knowledge was incomplete. Certainly, a movie cannot change the existing condition, but it is possible to raise awareness. Recently in Paris, I was working with an English association in order to do theatrical workshops with refugees. I was personally sensitized by this participation.

How did the locals receive the presence and the stay of the production team on the island? What kind of interaction did you have with the locals?

The locals helped us a lot. We worked mostly with musicians and the experience was very good.

How did it feel to collaborate with a film industry legend such as Tony Gatlif?

I have seen his films and I liked how he blends fiction with documentary. Inthisfilmheisdoingit less but in his previous ones it was more apparent. I was excited that I would work with him. His way of shooting is unique since he did not give me the whole script at once, but specific scenes, either the day before the shooting or at the same day. It is a different way to communicate with an actor.

The film DJAM, where you played the main part, will soon be playing in theatres in Greece. What are your expectations? Do you believe the screenings will enhance your recognition with a wider audience in Greece? Do you think that this might be the beginning for a new career in your country?

This does not concern me at all. What really matters to me is that all those people that will watch the movie will have a good time with the songs that they will listen to and at the end the movie will sensitize them.

You chose Paris to build an international acting career. What do you think should change in Greece in order for Greek young and up-and-coming actors to remain and pursue a career in Greece?

I chose Paris because French is my native language since I grew up in Belgium. I think that great things are happening in the Greek theatre and cinema. For example, my classmates from the National Theatre Drama School have created a group and perform at the National Theatre or many films are distinguished in international festivals such as in Cannes, Berlin and Venice. The artistic landscape is interesting right now due to all the creative things happening in Greece. 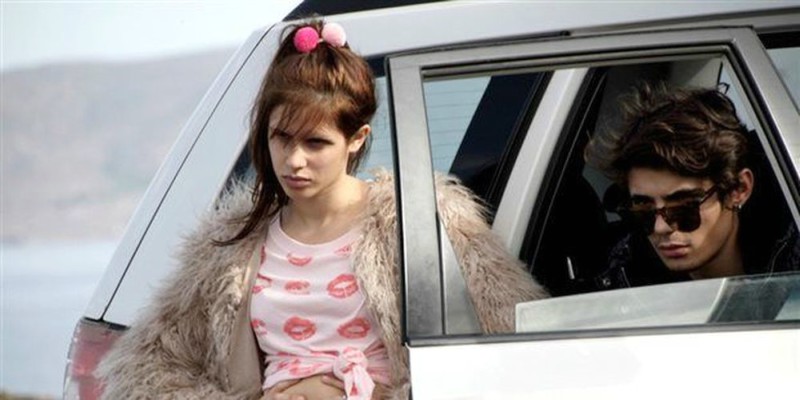 There is currently a new legislation in Greece to boost film productions in our country. Are you aware of this new legislation? From an actor’s perspective, do you think that this government initiative will boost the film industry to an extent that it will make a great difference for the careers of all those involved in film making?

From your discussions with people of the film industry, is there an interest in choosing Greece as a filming location?

This has to do with the director’s story. I think that Greek productions and crews have nothing to be jealous ofin comparison tocrews in France or others I have worked with. So, there is no reason not to come to Greece and shoot. I do not know how it is in Italy or in Spain, but in Greece I can say that the production teams can do excellent work. Consequently, the new legislation will boost the current situation. At least in two films that I worked for, which were Greek-French, the French part of production was very pleased by the work of the Greek production crew. I hope that many productions will decide to shoot their films in Greece. This will open many job positions for Greeks too and maybe be the beginning for co-productions to emerge. It sounds positive to me.

Read also via Greek News Agenda: Filming Greece | “Meltem”: A Franco Greek quest for identity among the migrants in Lesvos; One more reason to film in Greece: A new legal framework of economic incentives;Greek Cinema 2017: New and Upcoming Films