Filming Greece | Dimitris Katsimiris takes a walk on the dark side 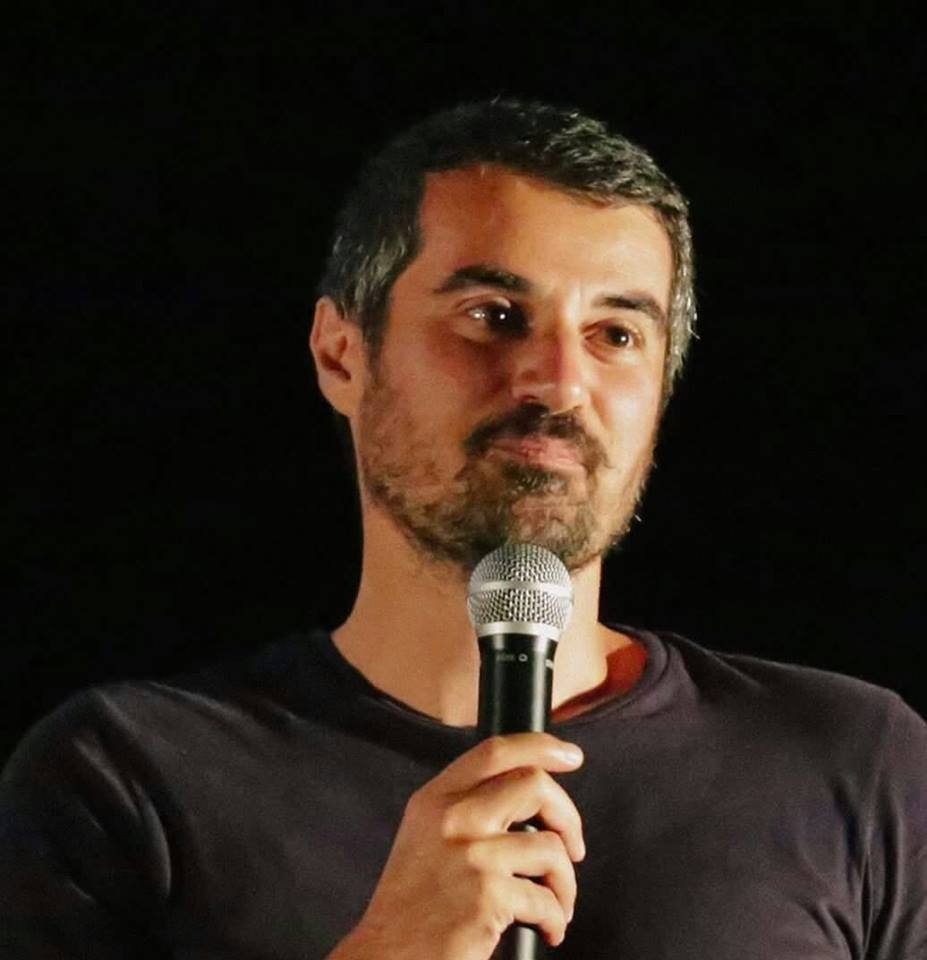 It’s not certain whether Dimitris Katsimiris’ films could be used to restore faith to humanity. His dark universe is inhabited by toxic brothers, ready to be the first to cast stones, ruthless YouTubers and individuals that stand alone with no help from family or society … But still, there are moments when the beaten and the outcasts dare to stand up and human dignity gains the upper hand.

Dimitris Katsimiris was born and raised in Rhodes. He has studied and worked as a social worker. He lives and works in Athens as a writer and director in theatre and cinema. He has written two plays and the screenplay for the short film “Live” (2018), and he has directed two award-winning short films. His first film “Birthday” (2016) is about Marios, a young man with cerebral palsy, waiting for his uncle, with his mother at home, to celebrate together his 22nd birthday. The arrival of his uncle, with his new girlfriend, will upset the family and create a suffocating atmosphere. “Mum, I’m back” (2017), his second short film, is about a woman returning, after 40 years, to the village where she was born for the funeral of her mother. There she’ll meet those she left behind. His latest film, “Fake News” (2018),is the story of a YouTuber and her partner planning to direct the raping of a girl by two black guys. Their goal is to get more subscribers on their YouTube channel. However, on the day of the shooting things don't go as planned. “Fake News” will premiere in the 41st Greek Short Film Festival in Drama (16-22 September 2018). 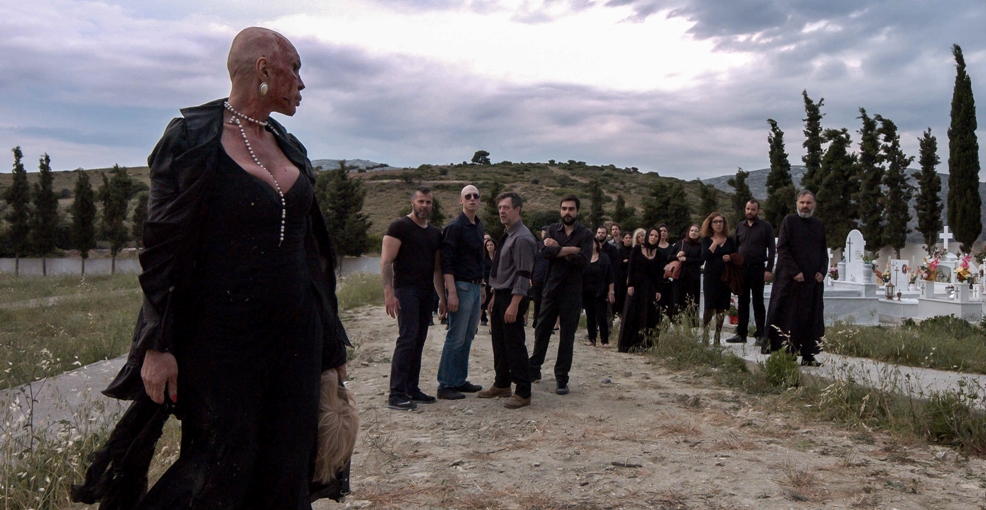 Dimitris Katsimiris talked to Greek News Agenda* about his films, stressing that his goal as a filmmaker is to look beyond the surface and spot the dark issues and hidden family dramas with respect and sensitivity. Katsimiris continues this exploration in “Fake News” of what is hidden in social media, underlining how easy it is to be manipulated. Influenced by Michael Hanneke and his theory that everyone can commit a crime if he faced a trigger situation, Katsimiris puts his protagonists in such situations, to take a walk on their dark side. 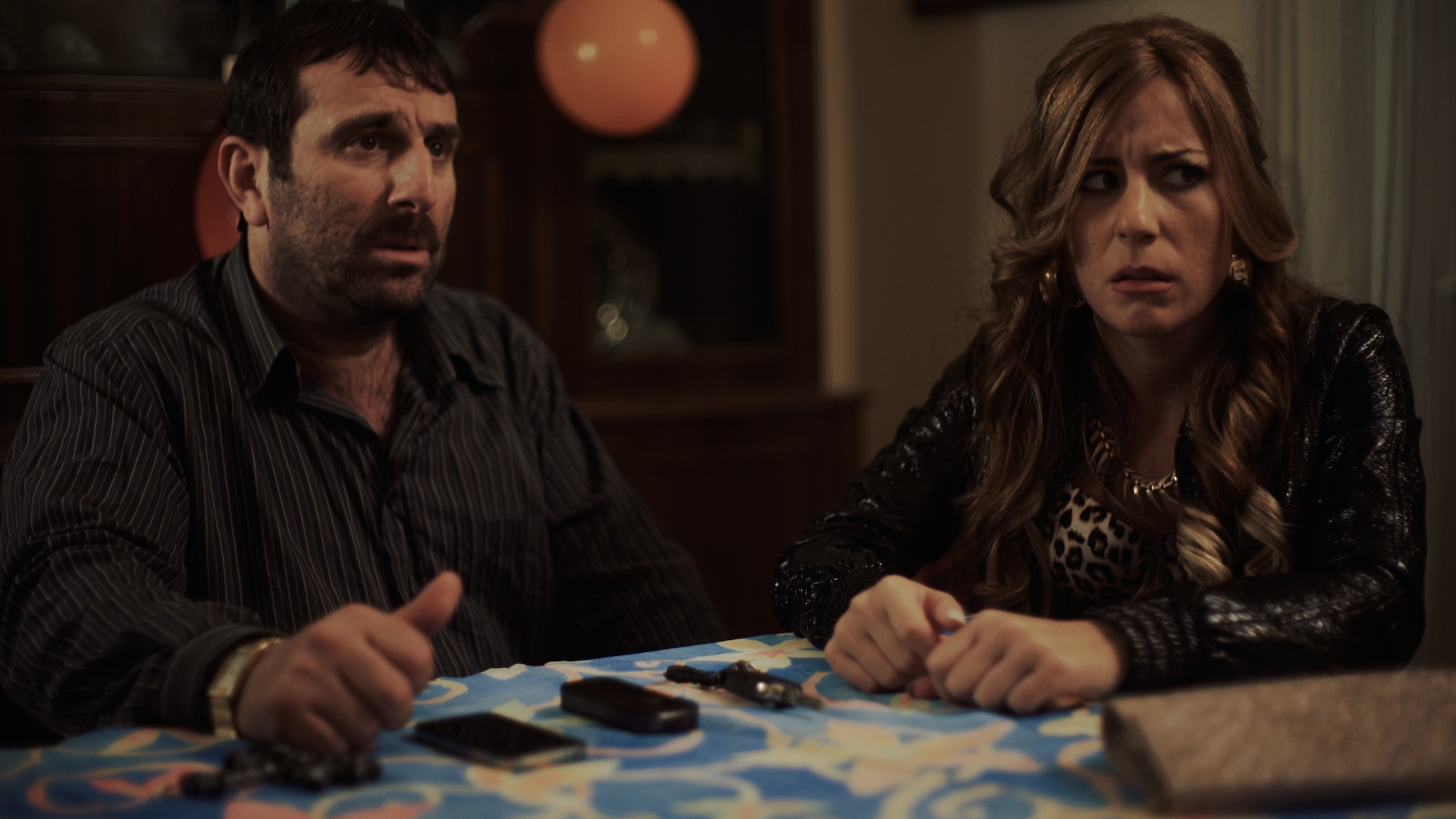 In your films you explore the dark parts of the human soul and human relations. In “Birthday” and “Mum, I’m back” family members don’t offer comfort and compassion. It’s quite the opposite. Would you like to elaborate?

Most family relationships are not as ideal as they look, there's often an unspoken truth that creates a false sense of reality. Every family has its personal drama, usually hidden very well. My goal as a filmmaker is to look behind the curtains and spot these dark issues with respect and sensitivity.

Your recent film “Fake news” deals with a current sociopolitical issue. What do you think about contemporary Greek society and the influence of social media?

Social media have tremendous impact on our culture and to modern society in general. Their growing popularity has certain negative aspects on society. We see more and more people searching for role models through them, ignoring the fact that behind all these personas -such as youtubers, influencers etc- lurk lies, loneliness, isolation and depression. There is also a rise of a new phenomenon, ''fake news'. We have to be careful of what we are reading and sharing. Unfortunately, sometimes we let go of critical thinking and it’s very easy to be manipulated.

Was I asleep while the others were suffering? In your films you are dealing with social issues, such as homophobia, racism and social injustice. Has your background as a social worker influenced your work and vision as a filmmaker?

Of course we all know that violence primarily arises from fear. For instance, I’m afraid something might happen to me so I perpetrate violence against others. The xenophobia and transphobia around us, that’s a form of violence too. It always comes from fear and ignorance. We are afraid of the unknown and we therefore want to fend it off. If we can’t fend it off easily, we resort to more violent options. My experience as a social worker does help me a lot, especially in research and communication with others.

By which filmmakers have you been influenced?

My role model is Michael Haneke. His point of view and his irony about human nature is very close to my cinematic view. He used to say that “there is no crime I could not imagine having committed myself. You only need to be in a trigger situation”. That means that we all have a dark side.

Of course a world without art would be much poorer. I don’t believe that a work of art changes society or an individual. But I do believe that the sum total helps make a more bearable world. 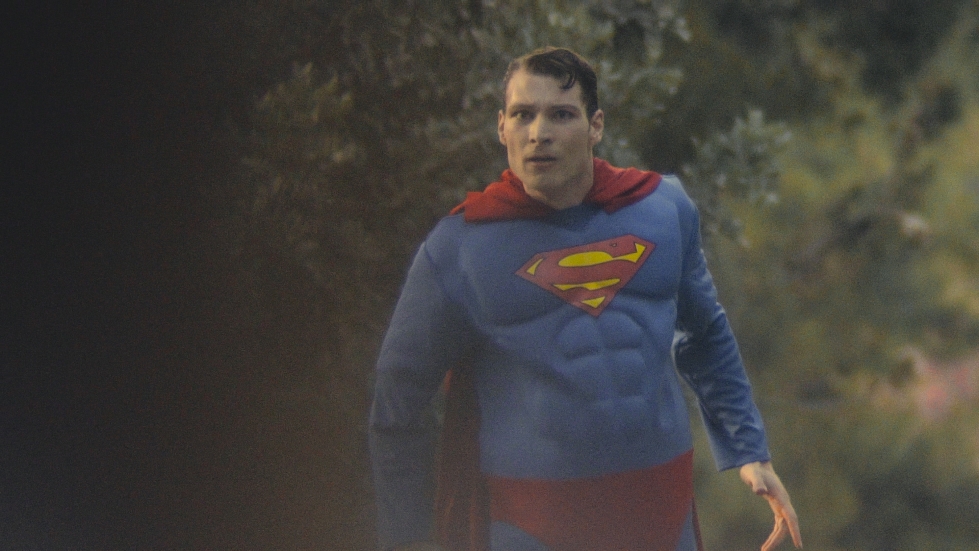 How do you feel about contemporary Greek short film productions?

Last year, with my second film ‘Mum, I’m back’, I had the opportunity to travel to a few film festivals and had the chance to interact with filmmakers from different cultures and backgrounds. I could say that there is a huge interest in Greek cinema especially for short films. In the last decade, Greek short films have traveled a lot, won awards and got recognition from important film festivals. I definitely believe in a positive future for Greek cinema.

My short filmmaking journey has come to an end. I am in the process of writing my first feature length film and hopefully will soon start shooting. Recently, with some good friends and coworkers, we created Frau Films Production Company, which gives me the courage and hope to continue on our cinematic path.