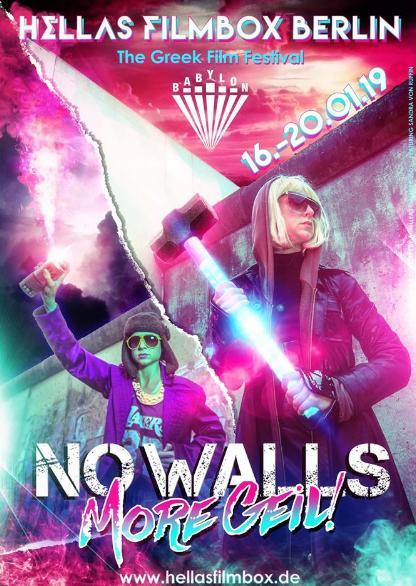 The 4th edition of Hellas Filmbox Berlin is taking place from January 16 to 20, 30 years after the fall of the Berlin Wall, with the support of the Ministry of Digital Policy, Telecommunications and Media. The Festival returns at the historic Babylon cinema, with a programme of more than 40 fiction, documentary and VR films, special events and discussions that will bring German audiences, the Greek diaspora, film makers and artists together. 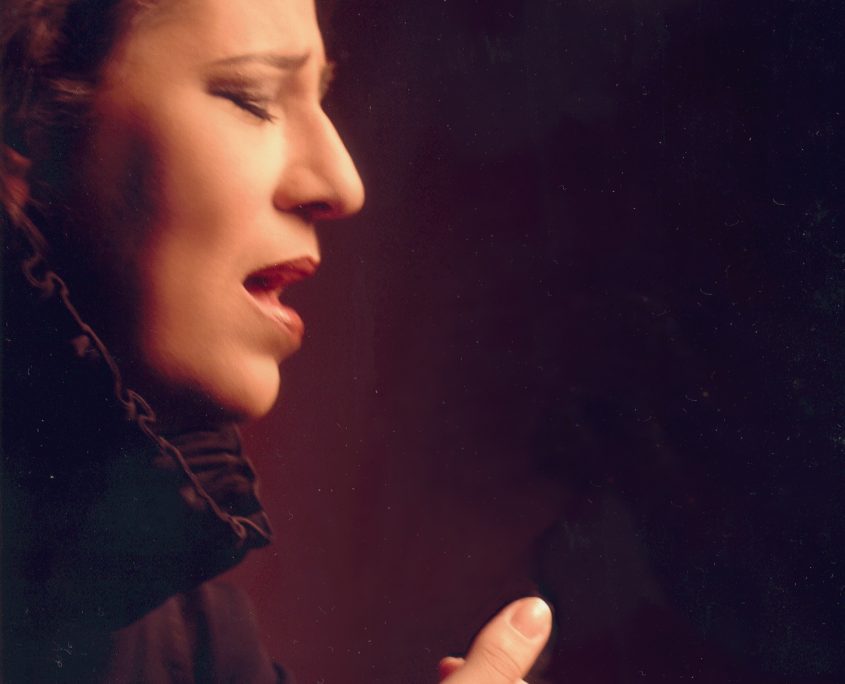 Celebrated Greek singer Maria Farantouri and German artist Michaela Meise will perform the “Ballad of Mauthausen” at the opening ceremony, a four song cycle composed by Greece's best-known living composer, Micky Theodorakis that was released in 1966. The songs are about the Holocaust, the lyrics written by the Greek poet and playwright Iakovos Kampanelis. Farantouri’s performance was decisive for the success of the Mauthausen songs.

The Festival closing film will be Tassos Boulmetis’ docudrama “1968”, a chronicle of AEK Greek basketball team beating SLAVIA of Prague and winning the European Cup. Former winner of the Festival for his film “Mythopathy”, Boulmetis will be in Berlin for the screening of his film.

The Official Competition section Emerging Greeks Competition will feature first or second feature fiction films by emerging film makers. The competing films are: “Pause” by Tonia Mishiali, “The Surface of Things” by Nancy Biniadaki, “The Son of Sofia” by Elina Psykou, “Do it yourself” by Dimitris Tsillifotis and “Afterlov’ by Stergios Paschos.

The Documentary section includes 6 films, including “Obscuro Barocco” by Evangelia Kranioti, “Dolphin Man” by Lefteris Charitos and “Kick out Poverty” by Menelaos Kramaghiolis who will attend its screening.

The programme includes special screening of five films, among which “Polyxeni” by Dora Masklavanou, the “New vision” section and the short films section with “Hector Malot: The Last Day of the Year” by Jaqueline Lentzou among them. 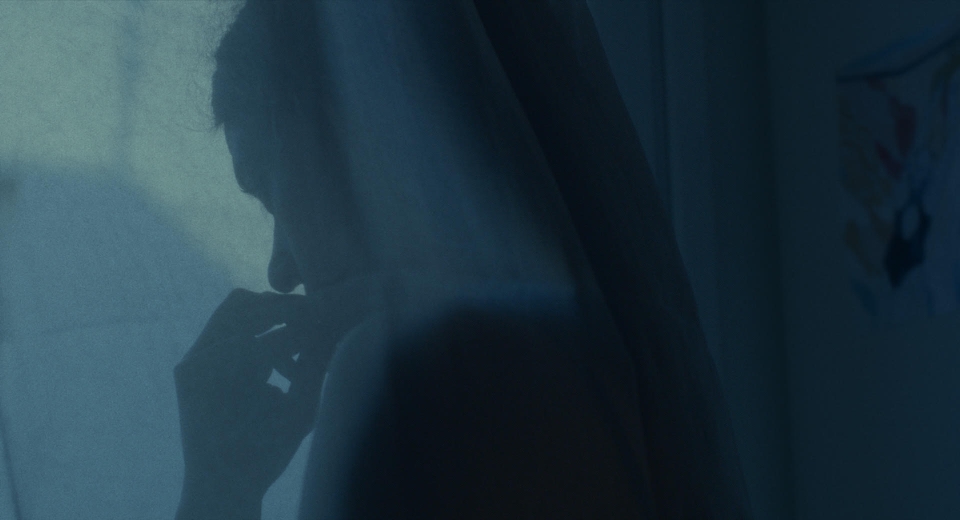 The Festival programme includes a presentation by Lefteris Kretsos, Deputy Minister of Digital Policy, Telecommunications and Media, tittled “Audiovisual Industry: Α Growth Challenge for Greece”, on the growth of the audiovisual industry and the new financial incentives for audiovisual productions in Greece. The presentation will be followed by discussion with professionals, journalists and the audience. Deputy Minister will analyse the parameters of the new term “cash rebate” –the financial return of 35% of any production expenses made in Greece- and the new friendly financial environment that enhances the motives to make audiovisual productions and co-productions in the country.

A comment by Asteris Koutoulas, initiator and creative director of the Festival

Asteris Koutoulas, a Berlin-based Greek-German music and event producer, publicist, filmmaker and author, initiated Hellas Filmbox Berlin, as an affirmative artistic response to the wave of negative coverage of news from Greece in Germany, talked to Greek News Agenda* about the perception of Greece in German society. 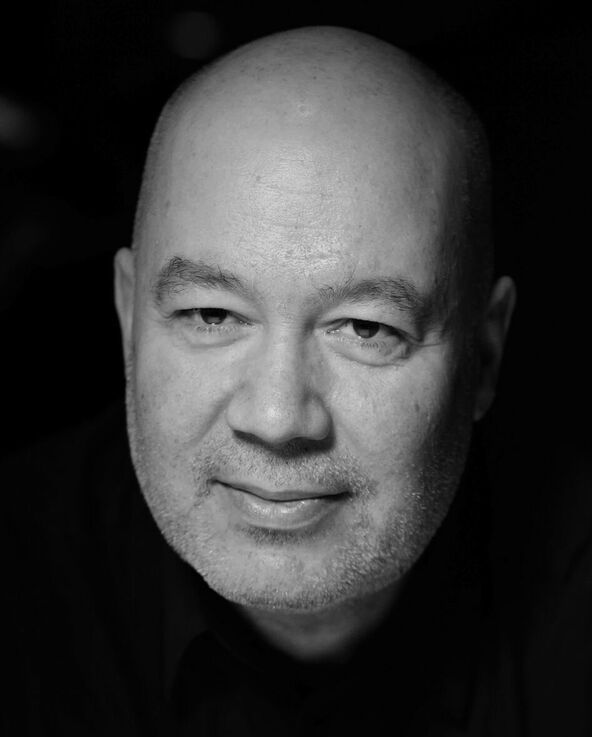 You were the initiator of Hellas Filmbox Berlin, the first Greek film festival in the German capital in 2016, as an opening for a constructive dialogue between Greece and Germany and as an affirmative artistic response to the wave of negative coverage of news from Greece in Germany. How has the perception of Greece in German society evolved over the last years?

Compared to the period 2010-2015, when Greece was an ongoing topic for Germany, these days one could almost get the impression that Greece is no longer an issue in Germany at all. While on some days the news about Greece used to arrive "almost every second", now it is only very sporadic. For us, however, the Greek-German reality is much more than just what is currently being discussed in the media. Germany, Greece: two terms pushed back and forth; unrealistically, in our opinion. It was unbearable to experience that at that time; Greece was only reported about in a negative way. For us, an unbelievable, an unacceptable process. In the meantime, alarm bells were ringing in Germany on a daily basis, with discussions on the rise of hatred and anger in Germany becoming a serious threat to democracy. It is not clear whether Germany will manage to save what still exists of its democratic conditions. Paradoxically (and tragically, of course), not only both countries, but the whole of Europe has this problem now. However, both countries also have outstanding artistic potential and are generate creative impulses. Art is still a corrective. That's why we (..) founded Hellas Filmbox Berlin. The film festival was supposed to be an opportunity to simply see a lot of films from and about Greece. Even if you think you can't change anything, you can still choose between falling asleep and staying awake. You can dance, fall in love, do something completely "different". All of that is necessary.

Read also: Interview with Asteris Koutoulas (full text), One more reason to film in Greece: A new legal framework of economic incentives, General Secretariat for Media and Communication boosting Greek Gaming & Animation, Lefteris Kretsos on bringing Greece on the global map of the Game and Film Making Industry, “Pause”: An accurate portrayal of the acute pain of oppression, Jacqueline Lentzou on the Utopia of Belonging, “Do It Yourself”: MacGyver in the fake news era, Director Nancy Biniadaki on the bittersweet taste of the Greek '80's, Director Dora Masklavanou on giving voice to the outcasts, Hellas Filmbox Berlin 2018: New face, new place and dialogues, Film Director Elina Psykou: Riding on the winds of fantasy through dark times.