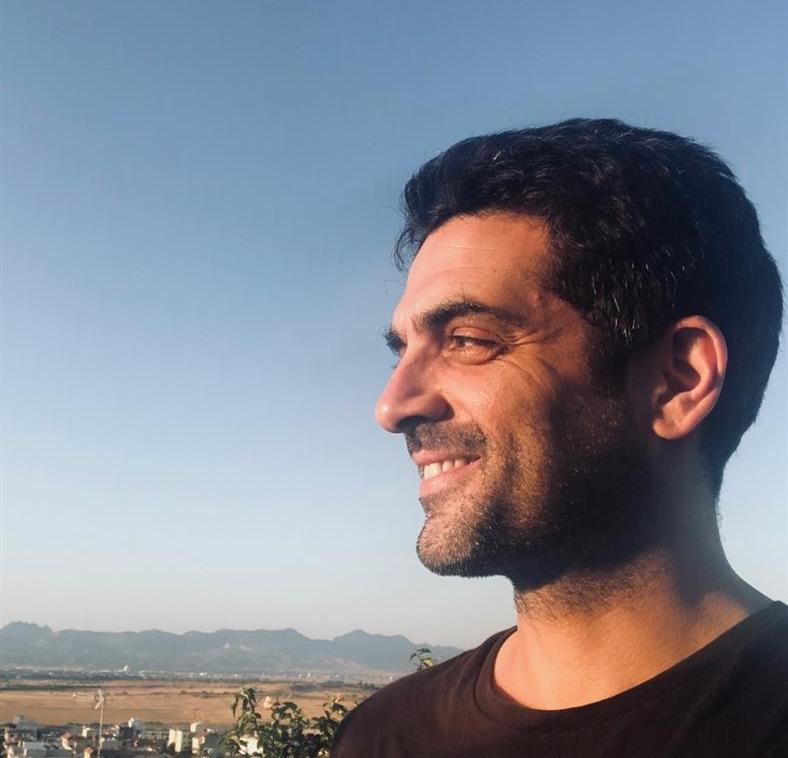 “In 2011 an explosion at a naval base on the divided island of Cyprus killed 13 servicemen and destroyed Cyprus’ main power station, precipitating a looming economic crisis. The crisis reached its apex in 2013 when a raid on bank deposits saved the banks from collapse, but billions in not serviced housing loans were kept in the books. In 2016, a law was passed allowing banks to sell those loans to foreign investment funds”*... Due to a series of events Cyprus was frequently the focus of international media attention in recent years. What was the imprint of these events on the lives of individuals? Stavros Pamballis’ feature film “Siege on Liperti Street” examines this question. The film, a Western related to the crisis that is set beside the UN Buffer Zone dividing the city of Nicosia, tells the story of one family's struggle to hold on to their home, no matter the price. 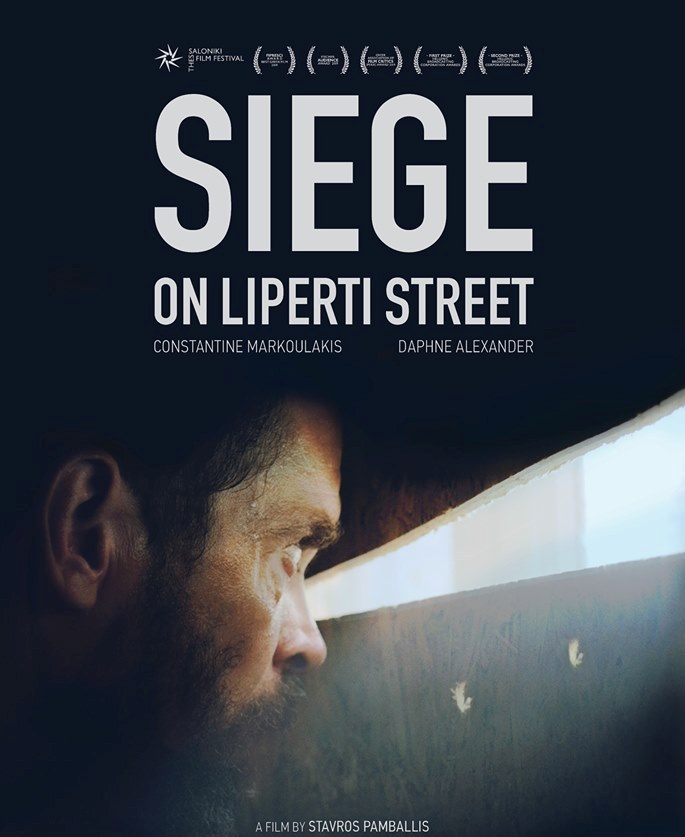 A graduate of NYU’s Tisch School of the Arts, Cypriot Stavros Pamballis began his career as a screenwriter, with the multi-award winning Shirley Adams, (directed by Oliver Hermanus), an official selection at major international film festivals including Locarno, Toronto, London, and Dubai. “Siege on Liperti Street”, a Greek and Cypriot production, his debut as a writer-director, had its national premiere at the 2019 Thessaloniki International Film Festival where it won 5 awards including the Greek Film Critics Association award (PEKK), the International Federation of Film Critics Award (FIPRESCI) and the Hellenic Broadcasting award (ERT).

Interviewed by Greek News Agenda**, Pamballis explains that although the story of the “Siege on Liperti Street” is marked by events in recent Cypriot history, it is a story that could take place in any part of the world because its core, the struggle for survival, is universal. Pamballis also underlines the dystopic realities of the Nicosia buffer zone that led him to the stylistic choice of the Western genre narration and iconography for his film.

Your film is about a truly stressful experience of a family that intertwines with a period of intense negotiations on the Cypriot issue. What prompted you to tell this story?

In 2013, when the Cypriot economy “bailed in” and the country entered the Troika-mandated programme of austerity, I was reading about Spanish homeowners leaping to their deaths from their balconies as the bailiffs were standing at their front door, waiting to hand them their foreclosure notice. I wondered what would happen if a family in Cyprus faced something similar, on the buffer zone of the last divided capital in Europe, a place where there are armies within a few feet of each other, and UN peacekeepers in the middle.

Who is this family? Is it a family closely connected with Cyprus or could it be a struggling family in any part of the world?

Though the family in the film is specifically Cypriot, which has invested in renovating their beautiful ancestral home right on the buffer zone in the belief that there would one day be peace and reunification, it could be any family, anywhere. I believe that the more specific you make something, the more global its resonance. At the end of the day, they are dealing with the same issues of survival, duty, and self-respect that families in crisis are dealing with all over the world.

Women in “Liperti” Street” have a decisive role to play in the plot. Has the economic crisis influenced gender roles in Cyprus?

We still have a long way to go before we achieve full gender parity in Cyprus, but throughout my life, I have been surrounded by dynamic, courageous women, and as a result, going all the way back to my first screenplay (Shirley Adams, which was the portrait of a single mother raising her disabled teenage son in Cape-Town, South Africa), to the present day, women tend to have decisive roles to play in my work.

Your film has been characterized as a Mediterranean Western. Is it?

This was a conscious decision on our part when we were setting up the film. The Nicosia Buffer Zone is a modern no-man’s land, an area where the laws of the state cease to exist, much like the American wild-west. It is also an area trapped in time, for almost half a century. In staging the siege in this environment, we were mirroring tropes of the classic western (the white hat barricaded inside the saloon, the black hats circling outside), to tell a story about a country that itself feels trapped in time. This decision then informed the look of the film, the music, the costumes, and the set design. It’s subtle (I hope) but there in the final product.

What are the difficulties that filmmakers face in Cyprus?

Filmmakers all over the world are facing the same problems to a greater or lesser degree: Lack of funds, lack of interest in their home markets, and the challenges of setting up a feature film while maintaining separate, and sometimes unrelated day-jobs. In Cyprus, we have the added problem of the lack of international visibility, which means films are often flying completely under the radar of international festival programmers.

The next few months will be dedicated to making sure Siege on Liperti Street is seen by as many people as possible and securing broad theatrical distribution in our home markets of Greece and Cyprus. In parallel, I’ll be setting up my next feature as a writer-director, a film called "The First Cypriot Astronaut", in the hope of starting production in the fall of 2020.