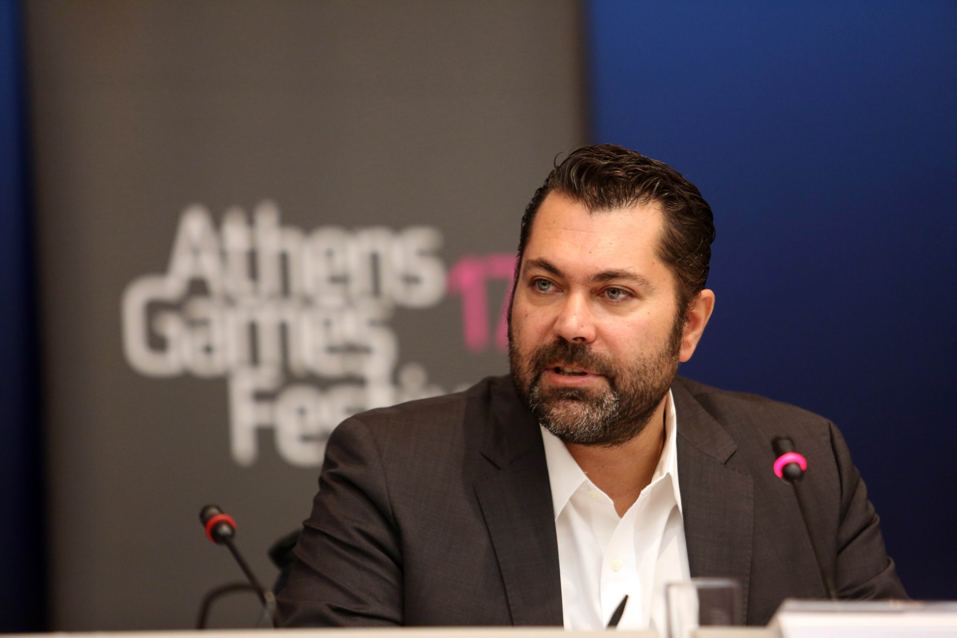 Whether a gamer or not, everyone is familiar with digital games such as, for example, Candy Crash Saga. The digital Game industry is a fast growing global market that annually generates more than 100 billion dollars, twice and even higher the global cinema turnover. The Athens Games Festival, part of a series of events titled "Digital October" organized by the General Secretariat for Media and Communication of the Ministry of Digital Policy, Telecommunications and Media, is the first international game business conference in Greece and will take place 28-29 October 2017, at the Helexpo Maroussi exhibition center in Attica. Video game developers from Greece and Cyprus and from all around the world, along with international game studios, will gather for a two-day conference that will bring together industry professionals, stakeholders, publishers and the media.

Even those who are not professional gamers can enjoy retro games, as well as to find out about new games applications in education and medicine, or to be informed about the career options they present. But first and foremost, the Athens Games Festival is an incentive of the Greek state to put the Greek gamers community on the global map. The exhibition consists of over 60 kiosks where game professionals will present their new products. Representatives of leaders such as Amazon, Facebook and Unity will demonstrate best practices and hold professional meetings with game developers, while academics and artists will talk about game narratives and games as a form of art, initiating a dialogue with the public.

Greek News Agenda interviewed* Lefteris Kretsos, General Secretary for Media and Communication, on the Athens Games Festival. Lefteris Kretsos holds a PhD in Employee Relations and until his appointment as General Secretary for Media and Communication he was a Senior Lecturer of employment relations and human resource management at the University of Greenwich (Greenwich Business School, Department of Human Resources and Organizational Behaviour). He underlines the importance of the event and the opportunities it offers to gamers, stressing that it is the outcome of the experience gained by participating in important conferences abroad. He outlines the comparative advantages of Greece as a filming location, as well as the new strategy making Greece a “film friendly” country, through a system of subsidies that will attract investments from the film industry.

The Athens Games Festival, to be held on 28-29 October, is the first major event by the State to boost the gamer community. What are the expectations from this event?

The Athens Games Festival '17 is the first major event organised by the State for digital services and products, as well as the first business conference in the field of digital gaming organized in Greece in general. Very interesting game events are organised annually in Athens and Thessaloniki, and, this year especially, new events such as GROW and Digital Expo took place, which offered new Greek game developers a platform to showcase their work. These are initiatives that the General Secretariat for Media and Communication does not only welcome but supports in practice. The Athens Games Festival has a different profile, which I believe we must emphasize, as the event follows the standards of international B2B events (business to business). Our goal is to develop synergies between home providers, facilitate communication between professionals, institutions and stakeholders, while also investing in the know-how introduction through our guests who are representatives of tech moguls such as Amazon, Facebook, Google, Unity or even King, the company behind the famous Candy Crush Saga game. At the same time, we aim to organize an event that will convey the following message to the international community of the game industry, i.e. that Greece has an active community of creators and that Athens can turn into a hub of innovation and creativity. And I think that although this is the first time this festival is organized, we have taken very important steps in this direction.

However, the General Secretariat for Media and Communication has participated in other major events in Greece and abroad (Global Game Jam 2016, 2017, Get in Games from Innovathens, Participation in the White Nights conference in Prague, St. Petersburg and Moscow, Nordic Game in Sweden). Which conclusions have been drawn from previous events?

All previous events, and in particular our participation in business conferences abroad -Prague, St. Petersburg, Moscow and Sweden, as you mentioned earlier- has played a decisive role in the way we organised our next actions.

What we realised in the course of those events was that while in Greece we have been focusing on retail sales of video games, buying software and hardware or even eSports, we have tended to overlook the fact that Greece, from a country consuming digital products (we rank 50th in a list of 100 countries) could become a country of production and distribution of digital games just like Britain, France, Germany and many others. Our participation at such conferences abroad has taught us that big market players are looking for new talent and collaborations at annual professional events such as White Nights and Nordic Game. We saw that through such events, companies like Ubisoft or Wargaming, with a 2016 turnover of 2.985 and 2.179 billion Euros respectively, come into contact with the domestic market and if they find a favourable economic climate and domestic market for professionals, they establish new company branches in these countries.

We believe that Athens Games Festival, which we have organised with the help of White Nights and with the support of Nordic Game, will give us the opportunity to participate on an equal basis with other countries in the global digital games market.

AGF is part of the Digital October events. What are these events about?

The General Secretariat for Media and Communication has organised “Digital October”, a series of events taking place throughout October. The series concerns digital culture, digital literacy and the modern digital tools we dispose today that can improve our work, our quality of life and enable us to have a more substantial participation in modern digital society. For Europe, October is a month dedicated to cyber security (European Cyber Security Month), while from 7 to 22 October we celebrate Europe Code Week, which we consider to be of major importance. Within this framework, we organized a seminar on Data Journalism for young journalists, an event on post-journalism and how the new digital era influenced journalism as a profession. Of course digital games and the Athens Games Festival is an integral part of Digital October, which will be completed with an interesting event about security issues concerning Internet of Things (IoT). 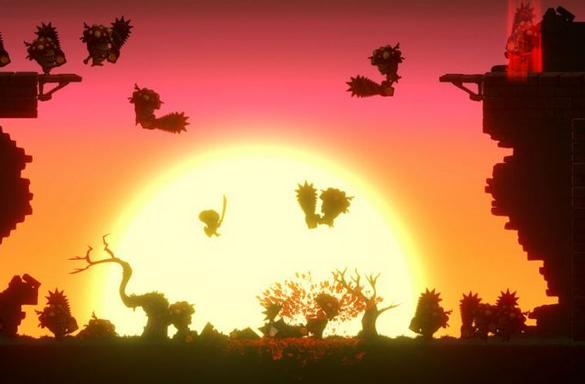 As you have said, "Greece is preparing to enter the Global Movie Business in 2018 ". What are the strategies in this direction and how will the provisions of the new law on strengthening the production of Audiovisual works in Greece contribute?

In the past few years, there has been widespread disappointment at the fact that big film studios, although initially interested in filming in Greece, end up filming in other countries like Croatia, Malta and Hungary. Let’s not forget the case of Mamma Mia 2, where producers eventually turned to Croatia. Of course, there are many problems, including the lack of any investment incentive for film productions. Croatia offers 20% cash rebate in film productions, Malta 25-27%, Serbia 20%, Ireland 32% and the list goes on.

So, it becomes clear how fiercely competitive the climate is between countries. At the same time, we understand that our impressive natural landscapes, natural sunlight and the rich color palette of Greece are not sufficient in their own right to attract film productions, if there is no subsidy and/or facilitation for producers. The passing of Law 4487/2017 of the Ministry of Digital Policy, Telecommunications and Information and in particular Chapter D, which concerns the Establishment of an Institutional Framework to Enhance the Production of Audiovisual Works in Greece, is a game changer. It gives the opportunity to producers of films, documentaries, animation, as well as educational video game designers to qualify for grants, in the form of cash rebates. The grant that may be awarded concerns specific categories of eligible costs to be incurred in Greece, a proportion of which will be subsidized after the completion of production (20% of eligible costs). This is a law that will be implemented as of the beginning of 2018 and has already attracted the interest of many producers.