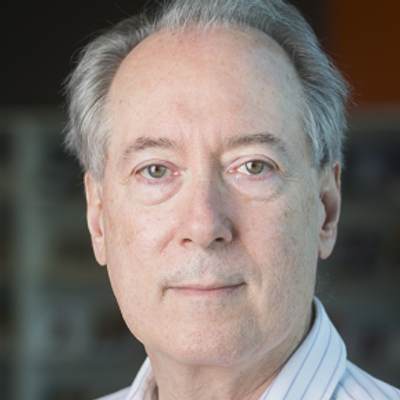 "In a participatory culture, none of us is fully literate unless we're creating, not just consuming" said Dan GIllmor, keynote speaker for the International Conference “#RetreatConference2016: Digital Journalism- solution to the media crisis?” that was recently held in Athens, Greece (September 23-25, 2016), organized by theSecretariat General for Media & Communication, in cooperation with the Open University of Cyprus and the Advanced Media Institute.

Dan Gillmor is an internationally acclaimed author and leader in new media and citizen-based journalism. He teaches digital media literacy and entrepreneurship at Arizona State University (ASU)’s Walter Cronkite School of Journalism and Mass Communication and is the author of two books that relate to the tectonic shifts going on in journalism – “We the Media- Grassroots Journalism by the People, for the People” (O'Reilly Media, 2004) and “Mediactive” (2009). In addition to his work with ASU, he also acts as an advisor for a number of online media ventures.

He spoke to Greek News Agenda (GNA)*  -and its affiliated bulletin Punto Grecia- on the conclusions of #RetreatConference2016 and shared his views on the evolution of citizen journalism and media literacy, as well as on opportunities and challenges facing journalism in the Digital Age.

1. The main topic of #RetreatConference2016 (Athens, Sep 23-25, 2016) was whether digital journalism can be a response to the traditional media crisis. What were the main conclusions drawn at the conference and what is your personal view on the issue?

Digital technology is how we will create and distribute journalism in the future, with very few exceptions. There is no real alternative, and we should welcome this development for the most part. Our conference speakers addressed many of the issues surrounding this reality, including quality and financing of journalism.

I’m not worried at all about the future of journalism from a quality standpoint, even though we see a great deal of poor or unethical media. I remain worried about how we will pay for it. That is still, to me, is one of the biggest questions we face, but not the only one. We all agreed on at least one thing: the need for excellent journalism in a world where we are swamped with misinformation, unlabeled propaganda, and more.

2. Your book “We the Media ” (2004) has become something of a bible for those who believe that Internet can change journalism for the better, as a new breed of grassroots journalists can take the news into their own hands. Where do we stand now? How far along do you see the evolution of citizen journalism and what are the biggest challenges lying ahead?

The main things that have changed since the book was first published are 1) the rise of social media, which have had enormous impact on all of us; 2) a re-centralization of communications giving huge corporations and governments much more control over what we say and do online. Social media has some good impact: giving people easy ways to find, connect with, and stay in touch with people and topics they care about.

But Facebook, in particular, is also dangerous due to its enormous size and reach, because it is becoming the default place where people go for their conversations and news. No single company should have this kind of power. Corporate and government control over the Internet is a major threat in general.

Citizen journalism, meanwhile, is moving ahead in both good and less helpful ways. The ability of average people to participate in an ecosystem that helps each other understand their world better has never been greater. More and more people are using the democratized tools of communications this way, and I’m very happy that it’s continuing to grow as a force.

3. In 2009, you published Mediactive, a book on digital media literacy. What are the core principles and ethical guidelines for what could be called a new media literacy nowadays?

The core principles for consumers are: skepticism (be skeptical of everything); judgment (but not equally skeptical of everything); asking questions; going outside one’s own “zone of comfort” to learn more; and understanding how media are created and used to influence others. For creators of media—which we all are if we are literate—I add to the above principles some standard journalistic notions: thoroughness, accuracy, fairness, independence, plus transparency. These are vital, in my view, for all of us. Once we understand the principles, we can use a variety of tactics and tools to be more literate. 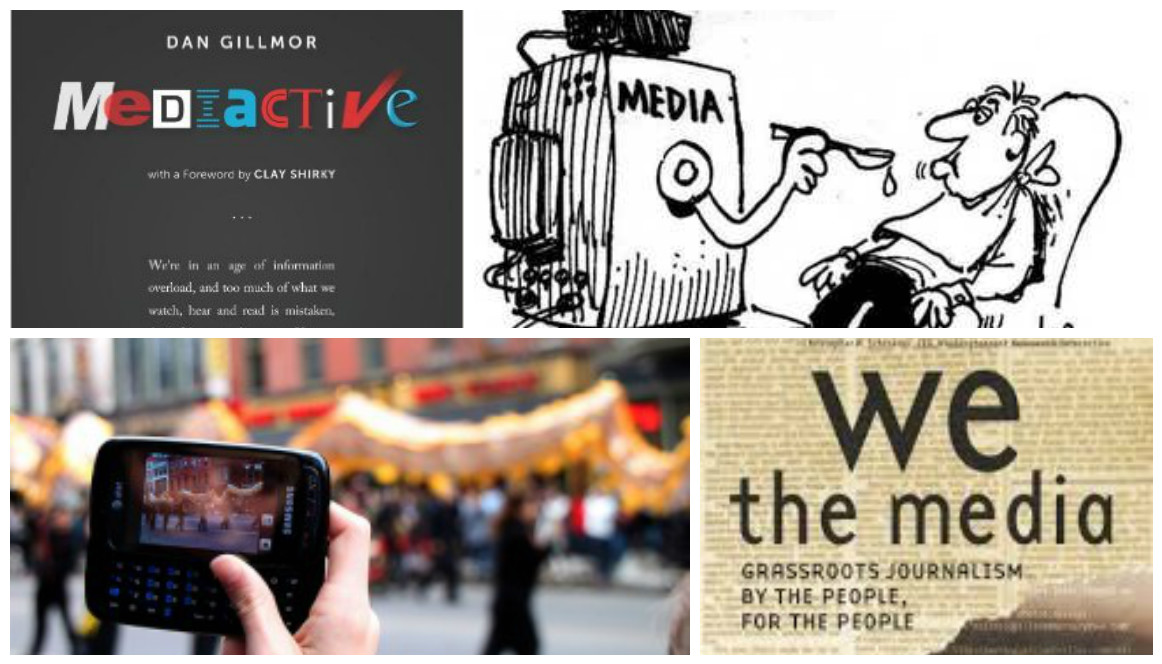 4. Could the emphasis given to technical skills that are necessary when working in data and digital journalism lead to the downgrading of the quality of journalistic work (language richness, news selection, presentation, research)?

These are complementary skills, not competing ones. Data and digital journalism can enhance traditional practices, and in many cases do just that.

5. Can you tell us more on your latest project “Permission Taken”?

As I noted earlier, I’m deeply worried about the re-centralization of technology and communications, and I believe we—those of us at the edges of the networks that make up the Internet—need to work hard to reclaim control from big companies and governments. I should be clear that we have given some of this power to them, for convenience and (often the illusion of) safety. Many fundamental liberties are at stake: freedom of expression; freedom to assemble and collaborate; freedom to innovate; and many others. My project aims to help people understand what they can do, individually and as members of communities, to reverse the damaging effects of this recentralization.

* Interview (on behalf of GNA) by Eleftheria Spiliotakopoulou

10 years after Dan Gillmor's book "We the Media", what progress has been made in #digitaljournalism?