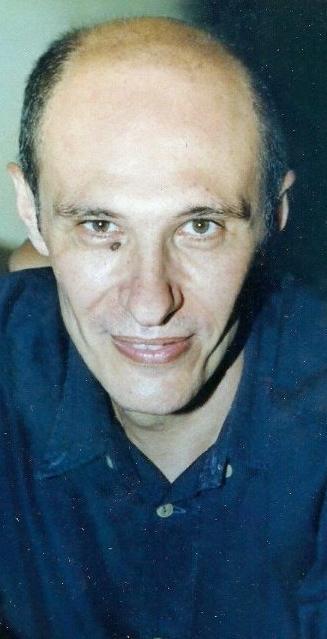 On the occasion of World Radio Day (February 13th), Greek News Agenda* interviews acclaimed music critic, author and radio producer Makis Milatos. Milatos has been working as a music critic for newspapers and magazines since 1977 and as a radio producer since 1980. He has served as director at three radio stations and is currently directing “105,5 Sto Kokkino”, the politics talk radio station of the ruling SYRIZA party.

Author of “100 LPs that marked pop culture”, Makis Milatos talks about contemporary Greek radio stations, noting that, with a few exceptions they have succumbed to the system of playlist programmes, which renders them media of mass consumption. Asked about the role of culture in a political station such as “Sto Kokkino”, he underlines that for him culture is of equivalent value to politics in order to be able to present an interesting and challenging content to the listeners. He also talks about contemporary Greek music production, stressing that there is an exciting contemporary Greek music scene of international acclaim and offers representative samples of  this scene.

You have been working as a radio producer since 1980. What, do you think are the main characteristics of Greek radio broadcasting?

The situation today is different to that of the earlier days of commercial broadcasting in Greece, when it began with huge enthusiasm. Efforts were made towards an aesthetically pleasing and interesting cultural content. However, these efforts did not yield significant results. Greek radio gradually succumbed to the playlist regime, as is the case with most broadcasters globally. For the most part, radio stations work with playlist programmes that limit the music they play to a certain number of songs that are mostly current Greek or international hits, resulting in the airing of the same 100 songs over the week. Radio producers have to choose among these songs, thus they have no actual freedom of choice. Most Greek radio producers lack the experience or the charisma that radio demands.

To a large extent, as far as music radio stations are concerned, they have submitted to playing music for mass consumption, music that will be heard in shops and elevators. As regards news stations, they belong to certain news corporations and serve their political interests, meaning they are not interested in culture. Thus, news stations serve the interests of news corporations and music radio stations serve mass consumption. I’m afraid I don’t have good things to say about Greek radio for the time being. 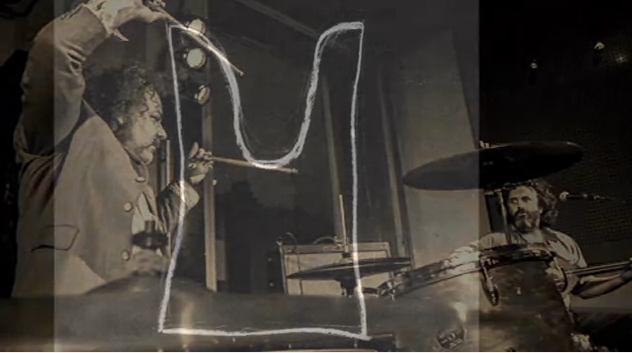 Are there any exceptions to what you describe?

There are few exceptions, but they are under pressure from this dominant playlist trend, while they strive to survive in a small and shrinking advertising market. I dare say that 105.5 is a station with a different approach. Although it is a station operating in a commercial environment, it is the only radio station that has not given in to the playlist.

How do you approach the function of a talk radio station such as “105.5 Sto Kokkino”, where recently you became director? What role does culture play in it?

Regardless of whether we’re talking about talk radio or music stations, radio has to be an interesting, challenging and appealing company for its listeners. That is my approach at the talk station I direct. Radio shows have to be interesting, regardless of whether they have political or cultural content. Culture for “105.5 Sto Kokkino” is a fundamental consideration, as much as politics. It is the only station that has a daily programme on cultural events, including theatre, cinema, books, exhibitions and interviews which are present in most of our shows, and we are media partners to all interesting cultural events. Apart from politics and news, culture features heavily in 105.5.

What are your views on the contemporary Greek musical landscape?

I see two categories of Greek music. One utilizes Greek lyrics and relates to traditional, folk and popular music, while the other relates to Greek bands oriented towards the global pop, rock or electronic scene. Music with Greek lyrics has some issues. It doesn’t renew itself as much as it should. It doesn’t follow modern reality. There are some artists who are successful on a local level, but I’m afraid they are not that interesting.

On the contrary, there are exciting new groups and artists of a new generation, whose work could have had an international appeal as that of Coldplay or U2. There are exceptional bands which would surely have had international acclaim if Greece weren’t a small, far away market. Some of them such as Keep Shelly in Athens, Bazooka and The Callas have already made their first steps abroad. Younger generation musicians are more informed in musical trends and developments because they have studied music abroad or at the recently established music studies departments in Greek universities. And let’s not forget the role of the internet. This includes rock bands, but also pop and electronica groups. So, there is a vivid Greek music scene that has a broader musical background which could stand up on an international level.

Could you mention a few of these groups?

Yes. I chose from my list of the best Greek albums for 2016 some groups and musicians that offer to the listener the big picture of the Greek music scene as far as rock, pop, electronica and current trends in general are concerned:

- She Tames Chaos - Oh Fair Father Where Art Thou?

- The Callas - Half Kiss Half Pain