Nikos Smyrnaios on the Internet oligopoly and its political implications 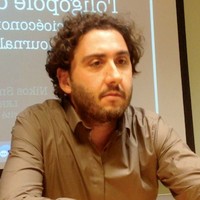 Nikos Smyrnaios is Associate Professor at the University of Toulouse, member of the Laboratory of Studies and Applied Research in Social Science (LERASS), and also affiliated to the Group of Interdisciplinary Research on Communication, Information and Society (CRICIS) of the University of Québec in Montréal (UQAM). He also teaches at the Communication & Journalism Masters Degree of the Open University of Cyprus. His research focuses on the socioeconomic stakes and political issues of the Internet and digital media, as well as the political use of social media.

Greek News Agenda and Grèce Hebdo spoke* with Smyrnaios on the occasion of the publication in Greek (by Metamesonykties Editions), and presentation in Athens, of his book Internet Oligopoly: The Corporate Takeover of Our Digital World (Les GAFAM contre l'internet : Une économie politique du numérique), where he addresses the rise of giant Internet companies (often grouped under the acronym GAFAM) and the political implications of the oligopoly they have created.

Your research suggests that, over the last thirty years, some large internet and digital technology companies have gradually established an oligopoly. Which may be the conditions that have led to the emergence of this oligopoly?

It's a long process. The original project of the Internet is the product of particular historical and economic circumstances: the post-war boom period known as the “Thirty Glorious Years”. This was originally a target financed by public money to serve the public interest. It's an ideal type, but in broad terms, that’s what it was about. Then the network was developed by communities - scientists, hackers, and hippies -and they have built upon it since the 1970s.

It is important to keep in mind that the network’s infrastructure was funded with billions of dollars’ worth of public money. This goes against the discourse that only the markets are capable of innovation. Even Silicon Valley is the product of public investment and venture capital, which has allowed and still allows the growth of start-ups; it is a creation of the US government. 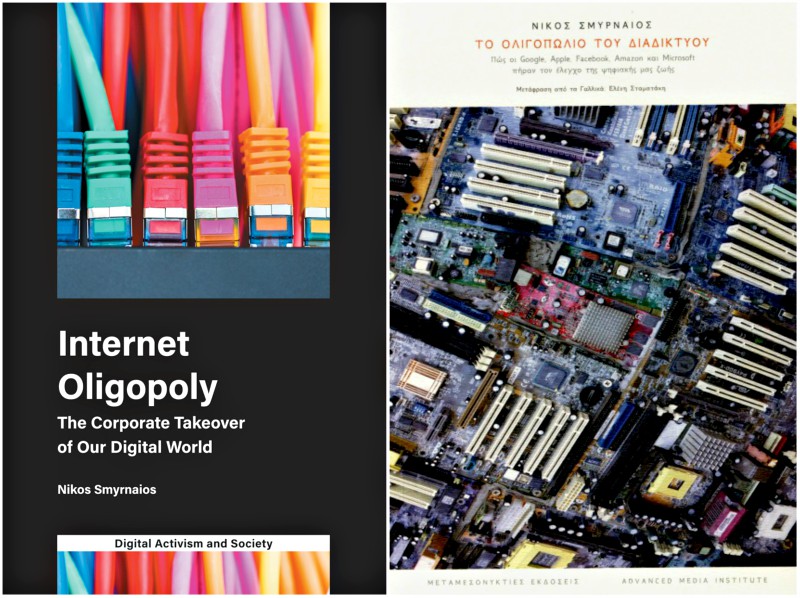 In the context of the 1980s and 1990s and the triumph of economic deregulation and neoliberalism, we move to the next stage in the history of the network, based on privatisation, deregulation and financialisation. This is the moment when ultra-liberal ideology becomes prevalent: we are once more faced with a purely political question. Liberalism promotes less state, but it’s the State that imposes deregulation and privatisations.

It seems that in your opinion the social and political issues concerning the Internet and digital sector differ in comparison to those of other economic sectors. What makes for that difference?

Take the example of "fake news": when we take into account the impact that they may have on public, economic and political life, we are entitled to regard this as a public issue. One that should be dealt with as such, by involving citizens and democratic institutions. But no, it’s Mark Zuckerberg who says that Facebook will do what it takes to solve the problem. Without any transparency. Do we acknowledge that these actors have a social and political responsibility, yes or no? If so, then regulatory mechanisms should be put in place. The Internet, connected computing, these were originally considered public services. Today, Google and Facebook perform these functions without any democratic control.

Your work provides a critical analysis of the economic processes and strategies that shape the global management of the Internet today. At the same time, doesn’t this also reflect a certain configuration of power on a geopolitical level, especially the dominance of USA companies?

This is indeed a global oligopoly, even if there are other actors in China and Russia. All services are designed in Silicon Valley and sold worldwide without any adaptation to local markets. Knowing whether my personal data will be stocked by a French capitalist or an American capitalist will not change much. For me personally, the prospect of a European Google, for example, doesn’t seem realistic or desirable, unless it adopts radically different operating principles. For me, the solution would be to impose democratic control and transparency on algorithmic transparency by creating an independent regulatory authority, by doing reverse engineering to determine their functioning, etc. 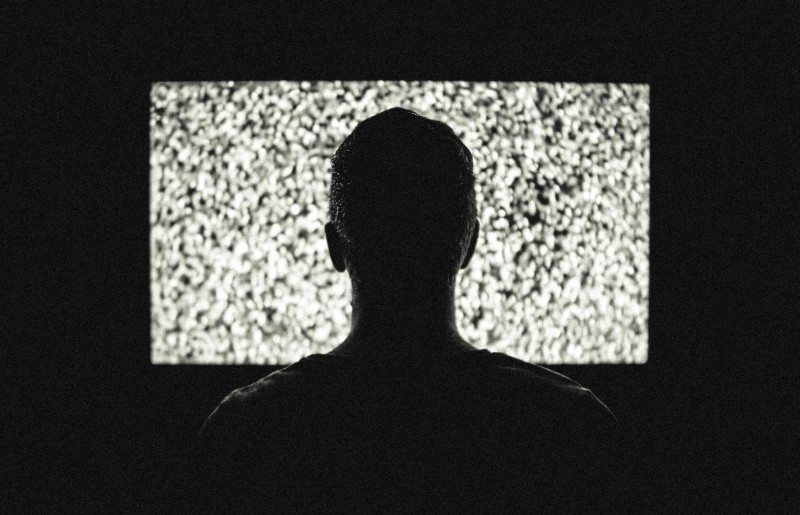 Your book opts for a long-term analysis that highlights the work of millions of people who create value in the digital world, as well as the public investments that made it possible. Isn’t this perspective contrasted with analyses that often emphasise the importance of iconic figures in the Internet sector?

Exploitation of millions of people’s work is one of the unprecedented profit factors of GAFAM. The rate of return of Google or Facebook stocks varies between 20 and 40%. The Wall Street average is barely 10%. Thus, in 2018, among the world’s six largest capitalisations we find the five GAFAM companies. Their profitability is also accounted for by the new working arrangements they have managed to put into practice. They make a huge amount of money with very few in-house staff. The five GAFAM combined have fewer employees than Volkswagen, and just a little more than Carrefour. Apple manages to generate more than € 2 million in revenue per employee per year. Labour is outsourced to subcontractors of subcontractors working under precarious conditions, pressured, underpaid by the task, by the click. They reduce work to digital crumbs; the exploitation of human labour has never been so sophisticated. Especially since a great part of Google and Facebook’s value of comes from the free work done by their users. To start with, Facebook is empty. Users and editors generate value for the platform without working directly for it; thus without costing anything to the company. And, on top of that, all these actors also implement a particularly aggressive tax optimisation. 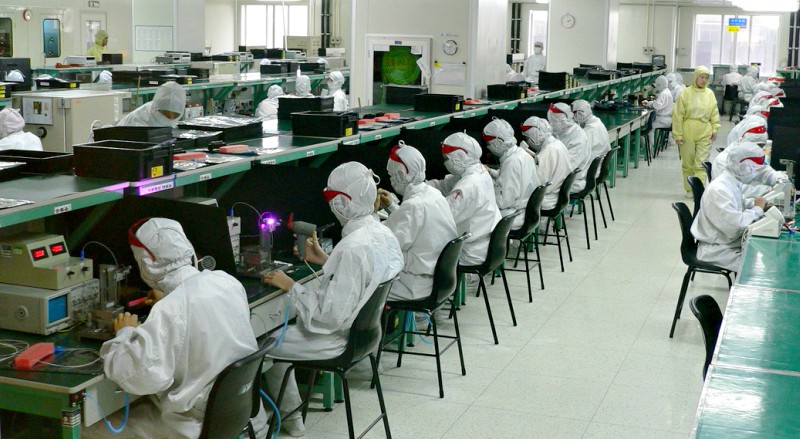 It looks like you consider the Internet and digital communication technologies to be of key importance in global economic processes. So does it still make sense today to dissociate the Internet from the so-called sphere of the real economy?

Obviously not. I'm not technophobic, nor do I believe that in the 1990s, when there were only a handful of media, information was better. But we must keep a critical eye. Especially since the state of the Internet today is not immutable and reflects a context; namely a dominant neoliberal capitalism. This can change, but not without a balance of power. There are some positive signs; users become aware of the exploitation of their personal data and are increasingly blocking advertisements. Researchers are also addressing the issue. On the other hand, it would be naïve to rely on the emergence of a new actor, like when Alta Vista was replaced by Google in the 1990s. We are no longer there. The power of GAFAM today is comparable to that of the automobile industry in the twentieth century. They will not disappear tomorrow. The ambiguous nature of this digital capitalism lies in that it will use everything it can to maximise its profits, it is extremely predatory and increases inequality, but at the same time it prove liberating. The yellow vests movement and even the Arab Spring or the Indignados Movement might not have been as massive without the social networks. Facebook is primarily a means of exploitation, but it can also promote emancipation. This is why we must focus on the political power of GAFAM.

*Interview by Dimitris Gkintidis, translation into English by Nefeli Mosaidi