Reading Greece: Giannis Palavos on Short Stories as a Form of Poetry and the Role of Artists in Times of Crisis

Widely recognized as one of Greece’s best new writers, Giannis Palavos was born in Velvento, Kozani in Greece in 1980. He studied Journalism at the Aristotle University in Thessaloniki and Arts Administration at the Panteion University in Athens. He is the author of two short story collections (True Love and other stories, 2007, and Joke, 2012) and the co-author of a graphic novel (The Corpse, 2011). 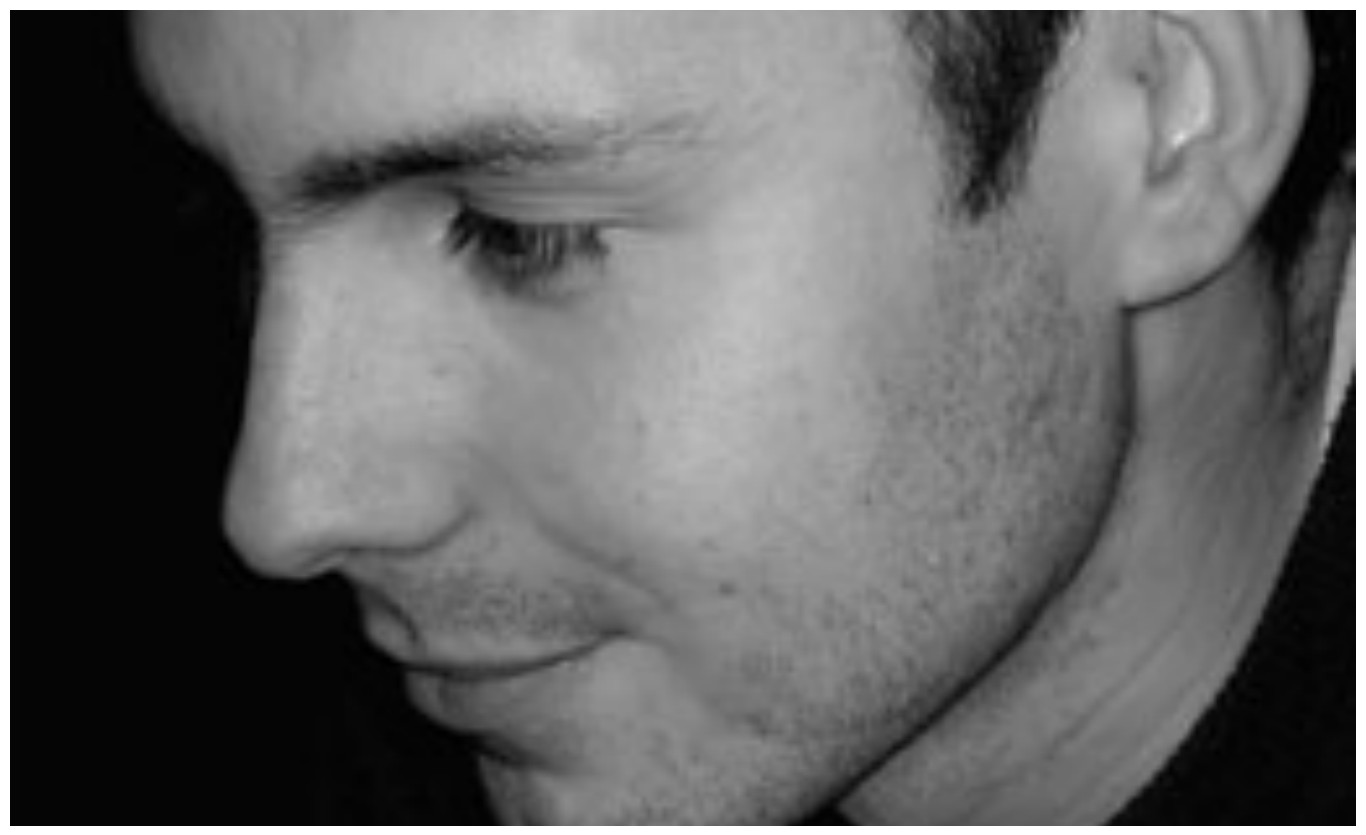 Joke ranks among the most acclaimed short story collections published in Greece in recent years and has won both major prizes bestowed on short story collections: the National Book Award– the highest national literary honor – and the award given by the prestigious Anagnostis Literary Review.His translations of Matthew Arnold, Katherine Mansfield, Edgar Lee Masters, Guillevic, Ray Bradbury, Willa Cather, Miroslav Holub, Donald Justice, Langston Hughes, Saki and Tobias Wolff have appeared in numerous Greek journals and web publications. He was among the Greek writers who represented the country in the 29th Moscow International Book Fair, where Greece was the Guest of Honor.

Giannis Palavos spoke to Reading Greece* about Joke and how his stories evolve around the realism-magic realism and countryside-city axes. He explains the reason small rural societies appear in his work and his effort to do away with easy categorizations and stereotypical depictions, while he comments on how short stories are more like poetry than fiction. He concludes that “there is no reason whatsoever to isolate artists, and writers in this respect, from society” noting that “public discourse on writing as a ‘political act’ and on ‘major works that appear in times of crisis’ is commonplace, constantly reproduced in book reviews and newspaper columns that need to be filled. Demanding works are created today as they have always been created: with difficulty”. 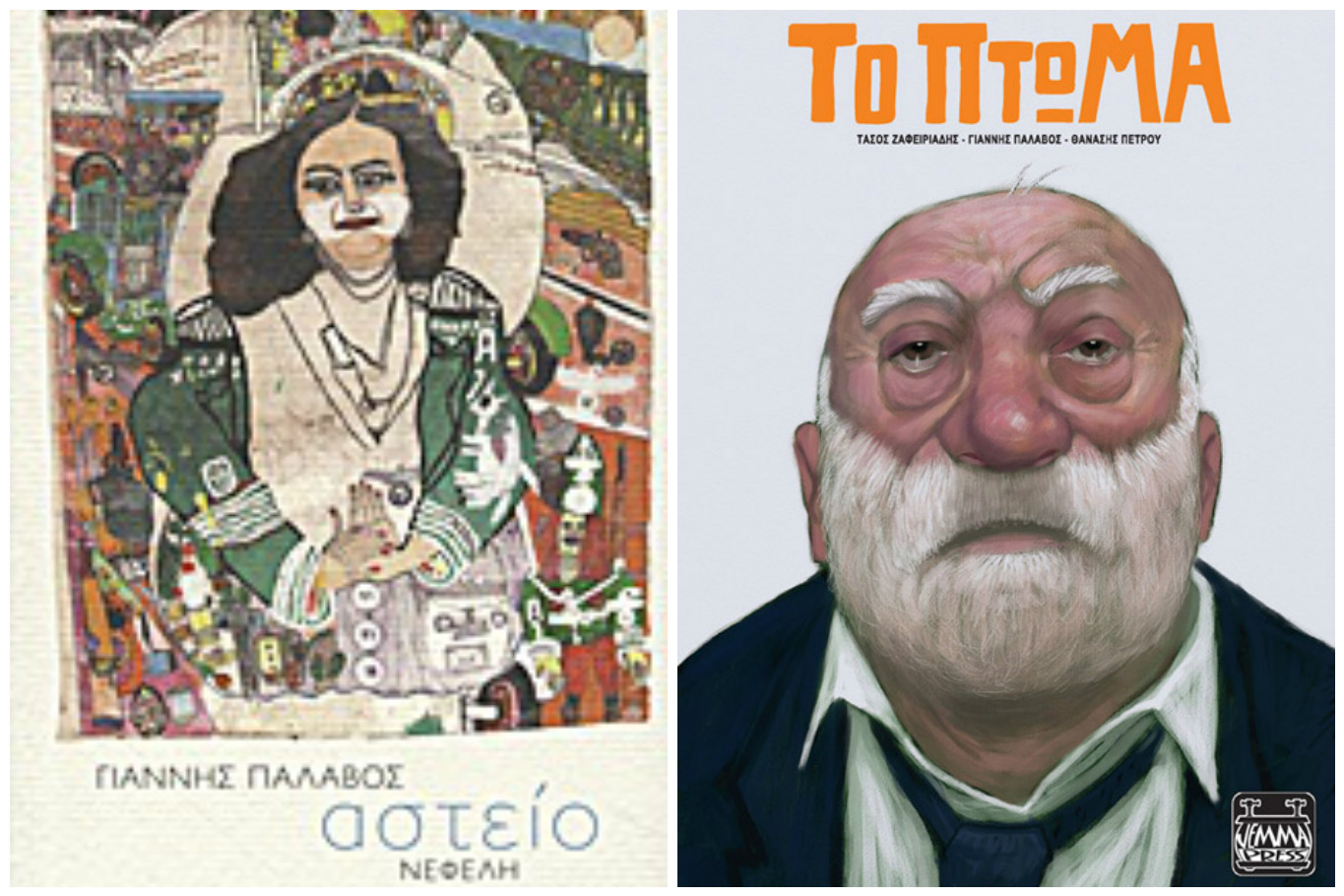 Joke was written over a four year period. What differentiates the earlier short stories from the ones written later on? Are the stories arranged in a specific order? What purpose does this order serve?

The first short stories in Joke are closer to the spirit of magic realism. As the book began to take shape, magic realism gave way to more realistic texts. When it was time for me to put down the final full stop and search for a publisher, I had in my hands a collection that moved around two axes: that of realism-magic realism, and of countryside-city. I thus tried to organize my material alternating between themes and styles. Moreover, the short stories I liked most at the time were placed first. I might arrange them in a different order if I had to do it all over again now.

“Roughly half of the book’s stories evolve in the vein of the American Dirty realism school, with an extra drop of dark humor; the rest take on a dreamlike approach, reminiscent of the Magic realism style of Latin American novelists”. Where do you draw your inspiration from? Which books/writers have influenced your work?

I have the feeling that all of us who write draw inspiration more or less from the same sources: memories, fears, persistent feelings (mainly the unpleasant ones), hopes, questions that you feel define you without realizing why and how. As for writers and books that have influenced me, they are one too many. Among my most favorite ones are the Spoon River Anthology by Edgar Lee Masters, Winesburg, Ohio by Sherwood Anderson and The Burning Plain by Juan Rulfo. 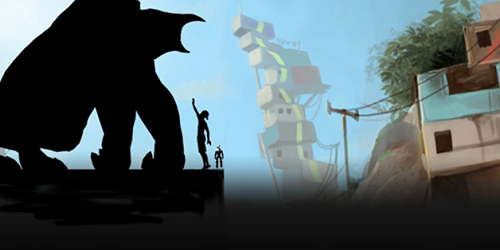 Some of your stories depict farmers and blue-collar workers. How has the fact that you grew up in a small rural society been reflected on your work? Has there been an effort on your part to do away with the stereotypical, often naïve, depictions of the Greek countryside?

I grew up in a rural family. Given that I was raised in such an environment, and that we usually write to understand ourselves, writing about this environment and its people was inevitable. And of course I tried to avoid easy categorizations. I don’t know if I succeeded, but honestly speaking, my goal was to move away from such stereotypical depictions.

Yes, I actually believe that short stories are more like poetry than fiction. Yet, you get this sense of ‘emotional humidity’ evident in poetry in all major works: wouldn’t you say that Moby Dick, a 900 page novel, is a poem? Definitely so.

You have recently translated A Prayer Journal by Flannery O’ Connor, one of the best short story authors of the 20th century. What drew you most to O’ Connor in the first place? Are there any similarities between the American South, as it appears in her stories, and the Greek North, as depicted in yours?

I suppose I was drawn to her violence and pessimism, expressed so non-ostentatiously that you get the feeling that they are just a way for the writer to delve into issues she has the most interest in: the relationship with the Divine, Evil, love – skillfully, suggestively, employing simplicity and black humor. As for the second question, similarities indeed exist: the rural social organization, the rule of religion, the poor economic conditions, attachment to the past. I guess that these are more or less shared experiences.

“I don’t think that the artist has a duty to fulfill or a special role to play. Nor do I think that we live in an era of deep intellectual crisis or that such times of crisis should mutatis mutandis lead to a so-called ‘superior’ art”. Tell us more.

There is no reason whatsoever to isolate artists, and writers in this respect, from society. I believe that public discourse on writing as a “political act” and on “major works that appear in times of crisis” is commonplace, constantly reproduced in book reviews and newspaper columns that need to be filled. Demanding works are created today as they have always been created: with difficulty.