Katerina Malakate (1978) is the author of two novels, To Σχέδιο [The plan] (2016) and Κανείς δεν θέλει να πεθάνει [Nobody wants to die] (2013). Her blog diavazontas (online since 2009) focuses on books, reading and writing. In 2013, together with Agis Athanasiadis, she opened Booktalks, a book store/café. Her short stories have been included in four collective works. 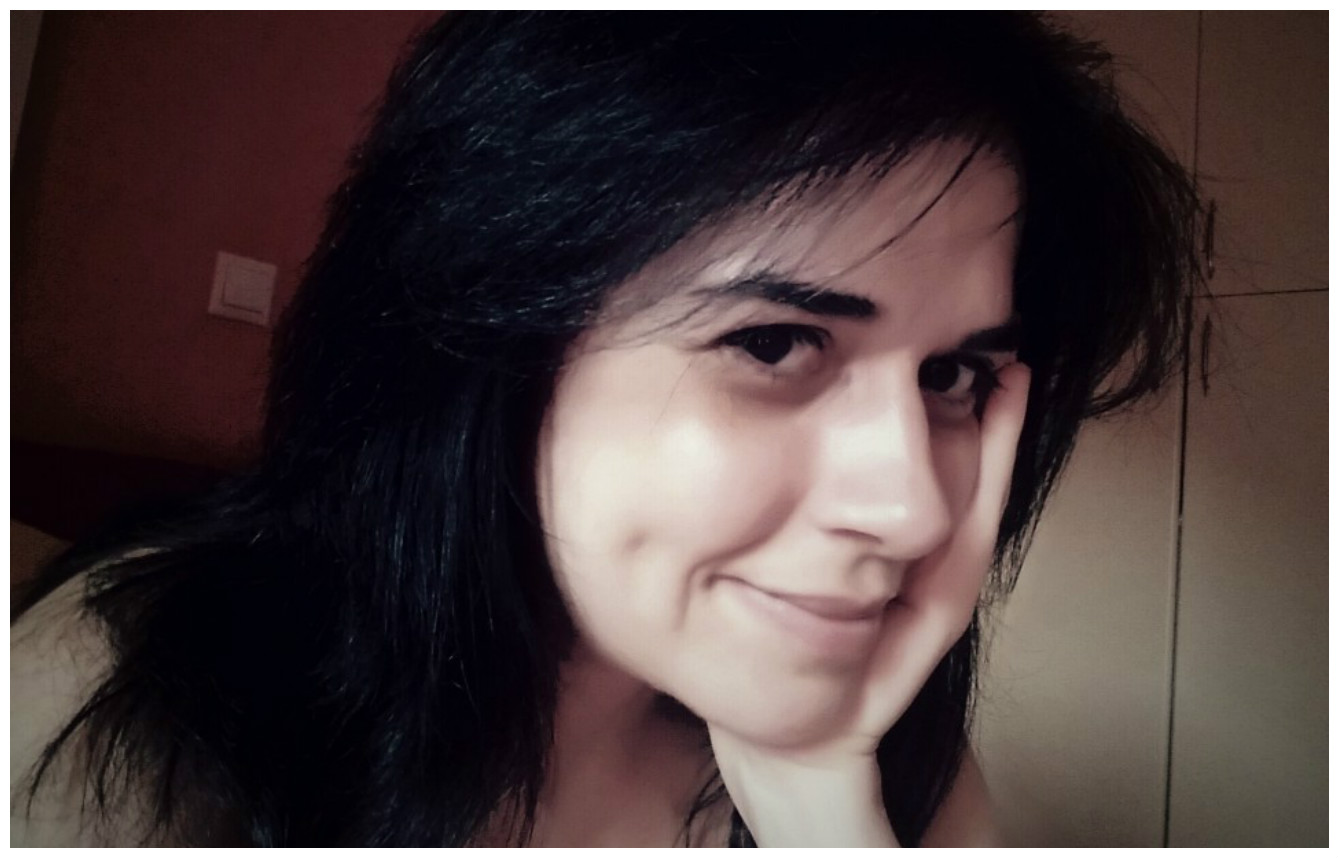 Katerina Malakate spoke to Reading Greece* about her latest novel Το Σχέδιο, a ‘what if’ book, which explores ‘the frustration and sorrow of seeing your life being destroyed by the political choices of others’. She talks about the various subjects her books touch upon - death, love, the way society survives through stereotypes, freedom of will, human relationships - while she comments on Greek readers and editors and explains her decision to embark on a bookstore like Booktalks.

As for the new generation of Greek writers, she notes that “what makes this generation special is the reading”, the fact that “writers my age read more that they write”, while she comments that “in troubled times, literature has emerged that is of the highest quality” concluding that “we have yet to see what comes along”.

Το Σχέδιο [The Plan], your second book, was recently published and has already received rave reviews. Tell us a few things about the book.

The Plan is a classic “what if” book. What if there was a referendum in 2011, Greece chose to leave the European Union, and a fascist regime took over. The situation is bleak, but what matters most is how different people react in such horrible circumstances. It’s the frustration and sorrow of seeing your life being destroyed by the political choices of others.

It is a violent book, but it contains no acts of violence. You could read it as a page-turning political thriller. But if you go deeper, other themes emerge: family bonds, the way writers and artists can make a difference. And of course books. I am an avid reader; the “books of others” creep up in my books, and make them better. 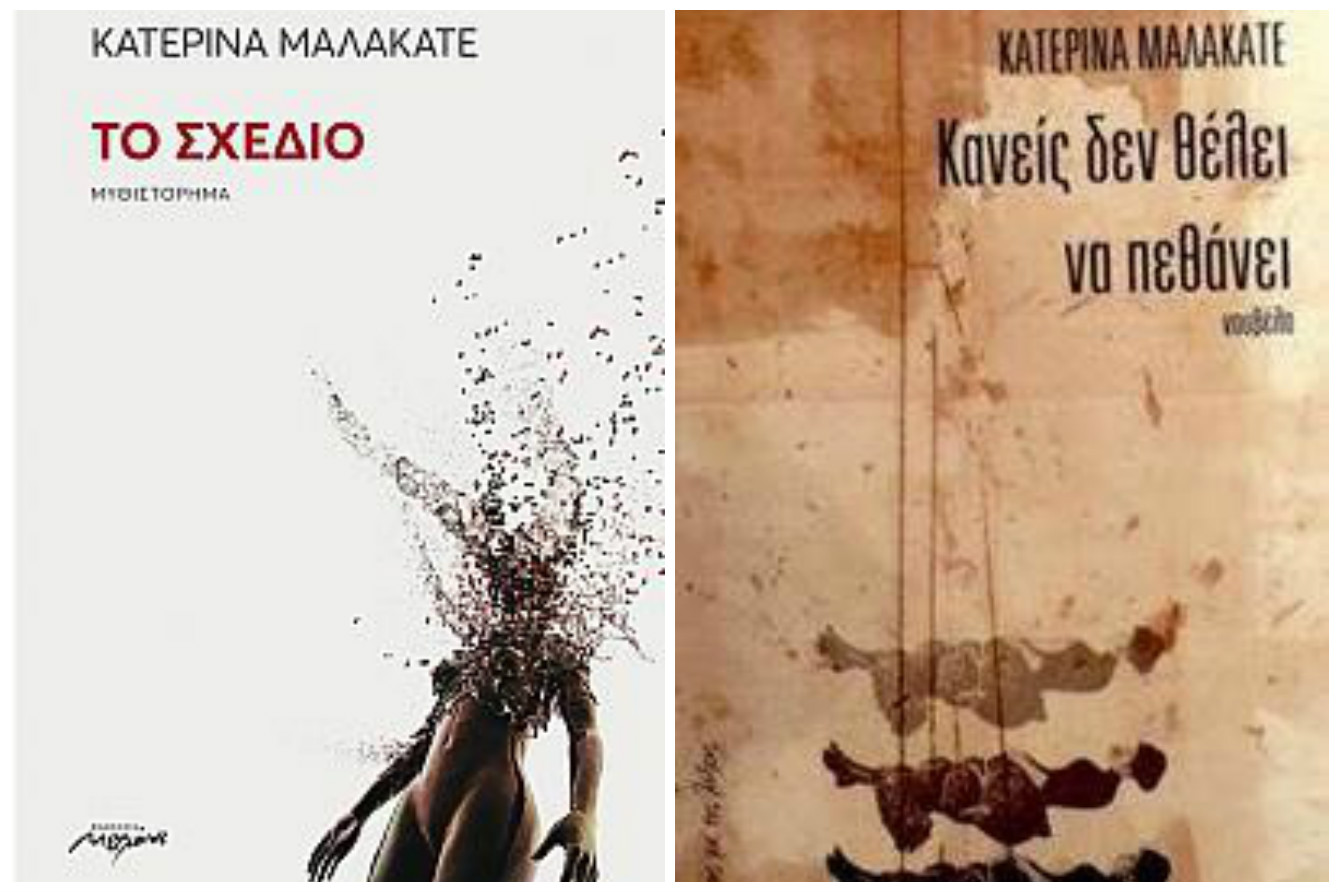 Death seems to be a recurrent theme in your books. What is it about death that you find so appealing? What other issues do your books touch upon?

Death is one of the major themes in literature. Only through art can we begin to understand its enormity. But there are other subjects that concern me as well: the way society is built and survives through stereotypes, freedom of will and to what extent there really is such a thing, relationships between people. And love, as the only way of moving forward.

You blog diavazontas focuses on books, writing and reading. Do Greeks read? Has there been a shift in reading preferences due to the crisis?

I have been a book blogger for eight years now. I can assure you, there are really brilliant Greek readers out there, and Editors that really love literature. In Greece we read the very best of international literary production, and we have some of the finest translators.

For the last three years I have been hosting a radio show about literature at Amagiradio, which is quite popular. There are people that do care about books. The question is: are they enough? I cannot answer this really. Probably not. In the average Greek home there are no book shelves. Then again, literature is art. We must not confuse it with mass culture products; we should not expect the same results. 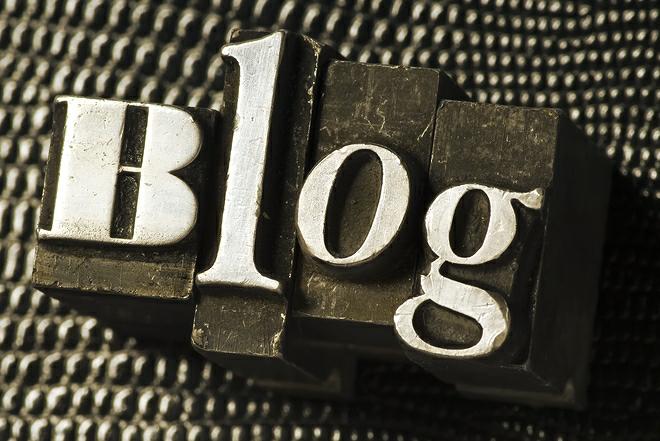 In 2013, together with Agis Athanasiadis, you created Booktalks, a book store/café. How did you embark on such a venture? What books can we find in Booktalks? And what about your Reading Clubs?

We were both book bloggers. We had never met. Then, four years ago, we finally made our acquaintance. It was maybe the second time we got together that we started telling each other about the dream: a bookstore like Booktalks. The timing was awful: Greece was deep into the economic crisis. Yet we ventured. I like to say it was meant to happen.

In Booktalks we focus on literature, both Greek and translated. You can find the latest releases and of course the classics. We do have non-fiction books and some poetry, and- of course- a really well stocked children’s book section.

Our Reading Clubs are our pride. We have one that focuses on the classics and meets every month and one that keeps track with the latest production and meets every fortnight. We also hold regular meetings every Saturday between 11 am and 2pm with people that care about books, readers, writers, translators and want to talk about literature.

Many authors present their books in Booktalks. And there are children’s book reading on Saturday mornings. 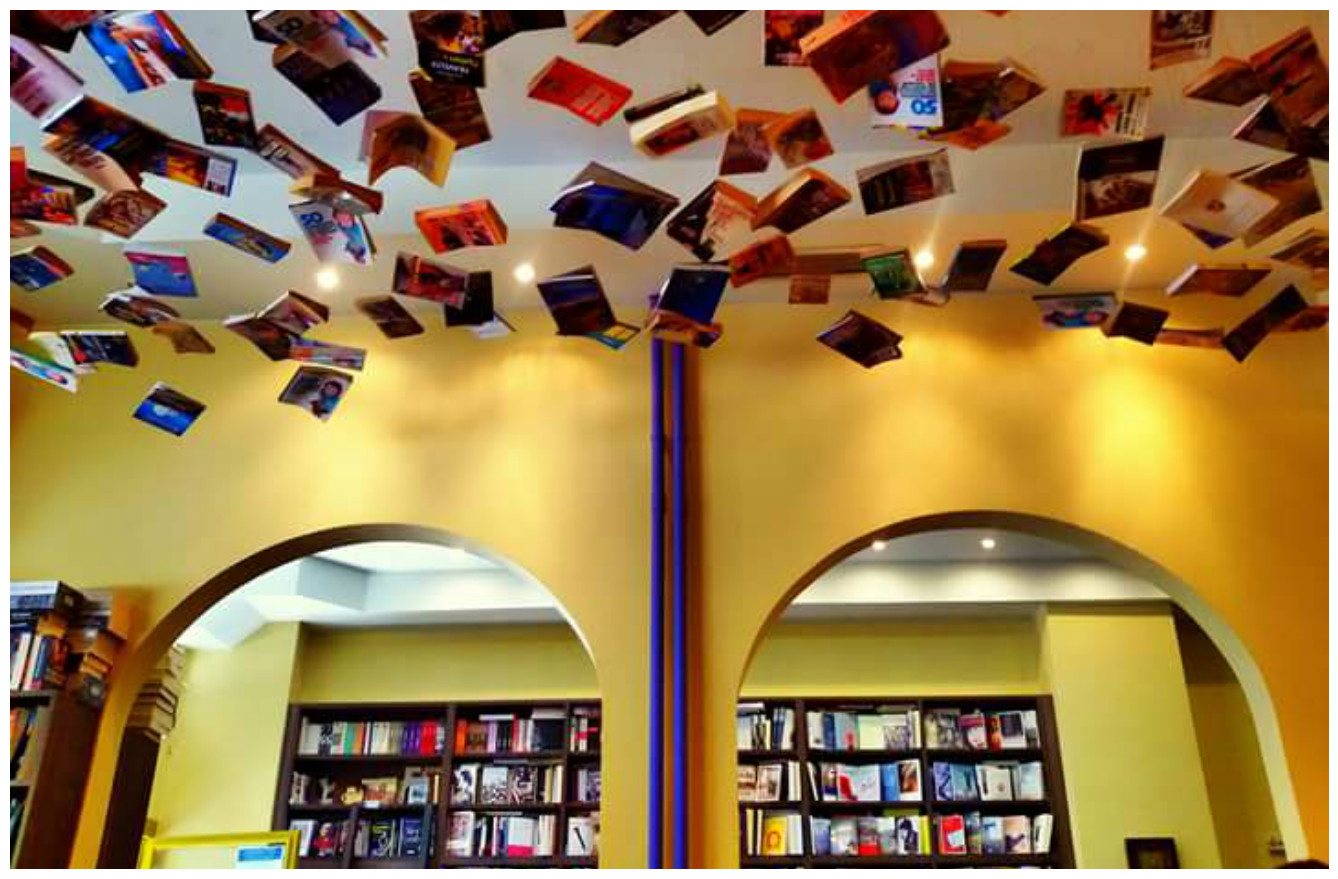 It is true, the new generation of Greek writers reads in many languages, writes both in Greek and English, is influenced by a million different things, and there is a lot of diversity. But what makes this generation special is the reading: writers my age, read more than they write. That is what sets us apart and might land us a title “the generation something”, if such a thing still exists in literature.

That, we do not know yet. History shows that in troubled times, literature has emerged that is of the highest quality. Or rather, when some time has passed since the crisis, really important works of art occur. We have yet to see what comes along.