Reading Greece: Elsa Korneti on the Interrelation between Poetry and Philosophy

Elsa Korneti (1969) is a poet and essayist. She has published eight books of poetry, one of translations and one of essays, while she has translated from English, German, Italian and Spanish significant poetry works by Alda Merini, Homero Aridjis, Herta Mueller, Pieter Handke, Jochen Kelter, Margaret Atwood, Anne Sexton, Luise Glueck. Two of her poetry collections have been distinguished as shortlisted: Α bouquet of fish bones (2009) and the Pearl Tin (2011) both nominated for the National Award of Poetry. She has been awarded first prize in a national short story competition (Prize Ta Nea) and a significant national prize for an unpublished poetry collection (Prize George Karter) under the title Normal people with a plume and a brindled tail. 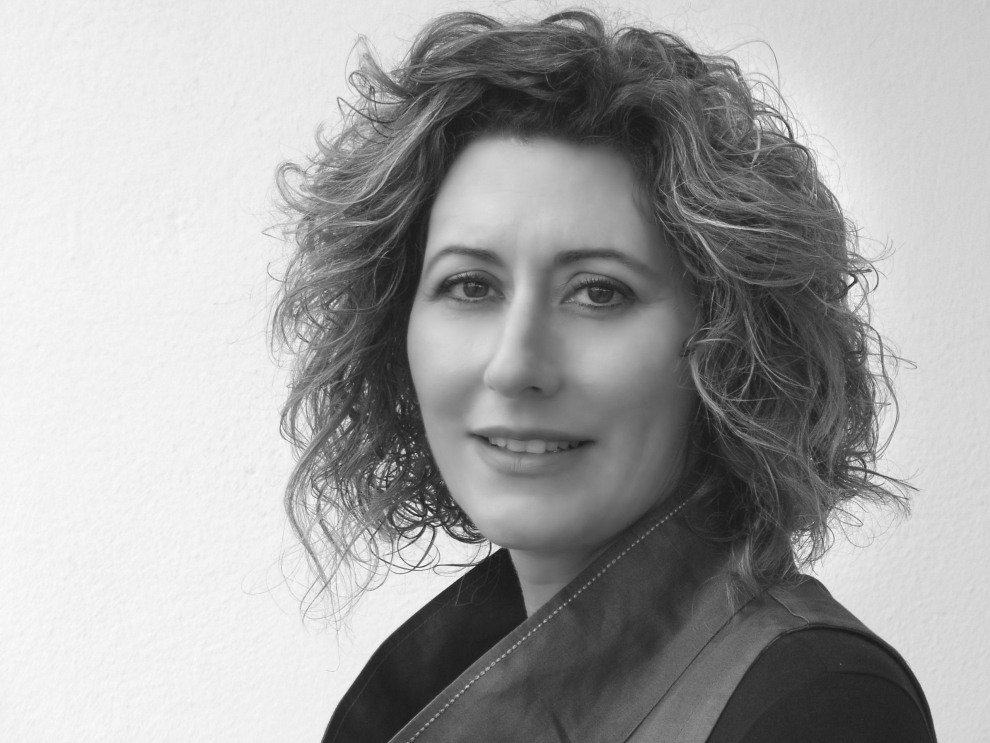 Her poems, short stories, book reviews, essays and translations have appeared in numerous domestic well-known literary magazines. Her poetry has been translated into several languages and is also featured in various foreign anthologies and magazines. She organized several successful Poetry Slams and also inspired, organized and brought on stage high spirited poetic performances.

Elsa Korneti spoke to Reading Greece* about her latest poetry collection Αγγελόπτερα noting that she enjoys “experimenting incessantly in order to reach a renewed hybrid genre that resembles a poem en prose”. She comments that “Poetry and Philosophy, when in close collaboration, can lead man to nothing less than a molding of the self”. As for language, it is “the primary tool for words to become poignant and influential”, and her personal bet is “to break away, where and when functional, from rules”. She concludes that in times of crisis, poetry is “the reconstruction of a kind of moral intelligence and global conscience, the sharpening of critical thought, the evolution and progress of society”.

Your latest poetry collection Αγγελόπτερα has received rave reviews. Tell us a few things about the book.

The use of angels in Art is as old as humanity itself. I tried to imagine them as the metaphysical material filling the void between Heaven and Earth, as mediators to a reconciliation between the reality of earth and the vision of heaven - or even as an attempt to free oneself from the shackles of myths. Where it’s impossible to know who is hostage to whom. Is reality captive to the imagination or is the imagination captive to reality? Winged beings - some of them identifiable whilst others figments of my imagination - liberate themselves from their narrow confines by means of a transformation, or maybe a deformation, vanishing with angel flights inside the metaphysical poetic space. Through this elevation, they achieve some kind of catharsis and redemption, a release and deliverance from a world of filth, violence and stagnation, from a non-poetic world. 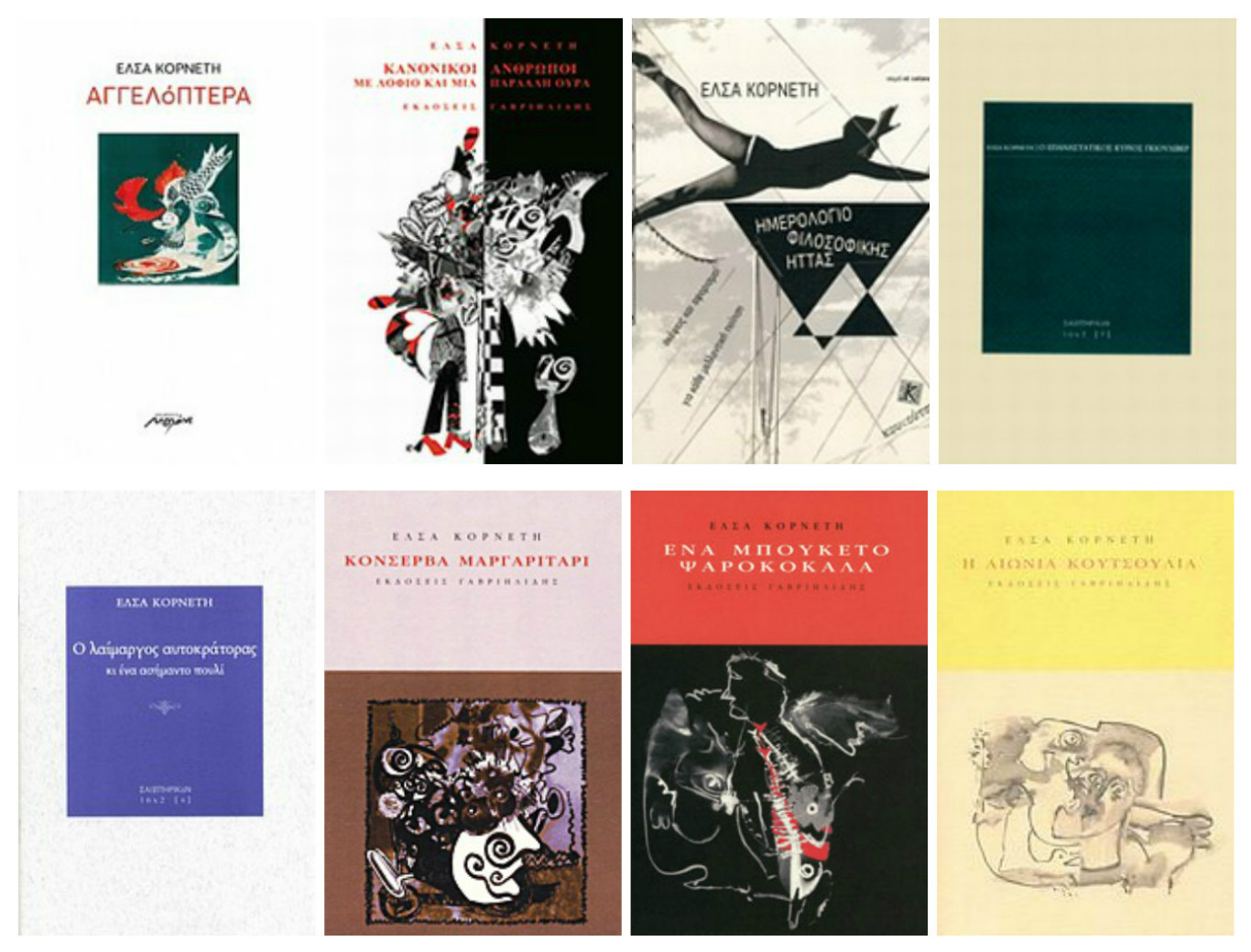 From H αιώνια κουτσουλιά in 2007 to Αγγελόπτερα almost ten years later, what has changed and what has remained the same in your poetry?

My technique has possibly evolved and may still be evolving and I hope that this game never ends. I enjoy experimenting incessantly in order to reach, as experts call it, a renewed hybrid genre that resembles a poem en prose. My themes have also changed and no longer refer to the usual subjects of love, death, time, but rather focus on modern life issues such as the benefits and damages brought about by the electronic revolution and the ‘mashing’ by globalization.

George Steiner regarded philosophy and literature as the theoretical constructions of the exchange between the word and the world. Are poetry and philosophy communicating vessels? Where does poetry meet philosophy in your writing?

Poetry and Philosophy are indeed closely interrelated in my work; because Poetry and Philosophy, when in close collaboration, can lead man to nothing less than a molding of the self, to use Plotinos’ words, a never-ending process that leads man into becoming a sculptor and creator of his own cast, his own self. Working untiringly on the form of a poem is like molding yourself diligently and this process is unrelenting, perpetual and at the same time fascinating.

What purpose does language serve in your poetry? Is language a means towards unconventionality?

Language in poetry constitutes one of my preoccupations. My personal bet is to break away, where and when functional, from rules. Language is the primary tool for words to become poignant and influential. The more you “sharpen” it as a knife or an axe, the more powerful the blow to break the ice. 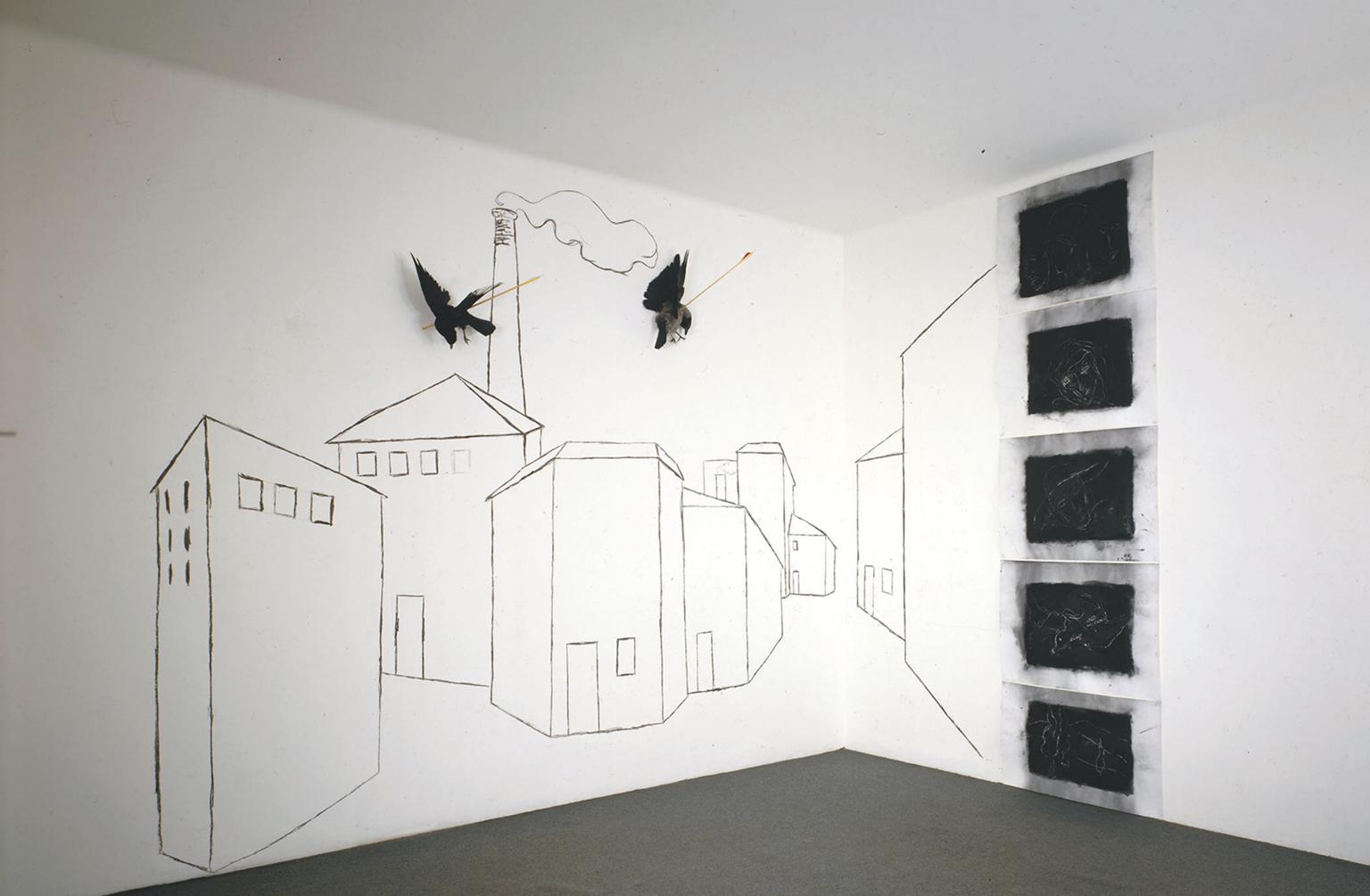 Since the crisis began in 2008, there has been an extraordinary burgeoning of poetry in every form: graffiti, blogs, literary magazines, readings in public squares. How would you comment on current literary, and more specifically poetic, production in Greece?

Dreamers line up against technocrats –the age-old conflicting parties in battle position.

A poem is something living, a palpable act of consciousness. The modern human condition is essentially one of mistrust with the world, as is the connection between life and existence. Poetry defends existence, as existence likewise defends poetry. “I am part of my work” the poet seems to say, given that he is indeed an integral part of his poems, together with the whole palette of the human condition.

“I want poetry to return by all means: practice, observation, loneliness, speech, image, rebellion”, as Jannis Kounellis aptly put it. What is the role poetry is called to play in times of crisis?

In times of crisis, Poetry constitutes a direct response from the consciousness of the world as it plunges into the depths of existence. It is the reconstruction of a kind of moral intelligence and global conscience, the sharpening of critical thought, the evolution and progress of society.