On April 23, Athens kicked off a year-long celebration of reading, culture and knowledge as UNESCO’s World Book Capital for 2018. Under the motto “Books everywhere”, Athens World Book Capital will unfold a vivid patchwork of over 250 events, exhibitions, projections, walking trails, bottom-up initiatives and workshops on writing and reading. With a million visitors expected, the City of Athens aims to cater for all tastes and ages, as well as to open a dialogue that will involve not only creators and stakeholders but most importantly, the citizens, as well as the visitors of Athens. 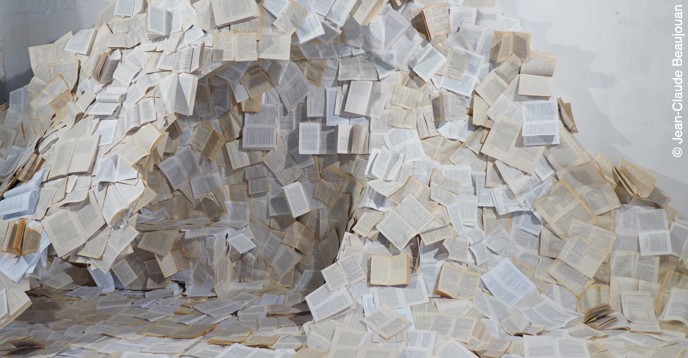 The City wants to include Athenians of all social and ethnic groups in the events and to diffuse reading culture throughout all of Athens’ neighbourhoods. To implement this vision, the City has joined hands with over 150 institutions, including museums, libraries, civil-society groups, startups, non-governmental organizations, embassies and international organizations. 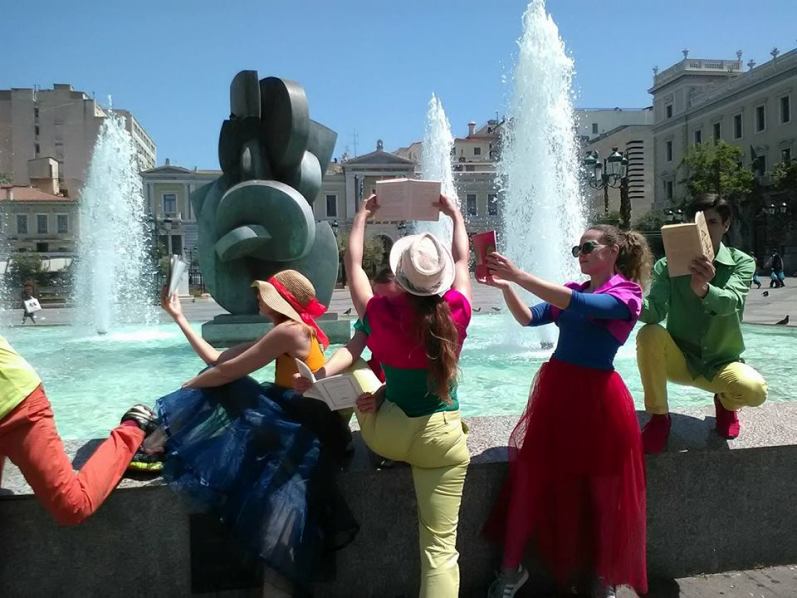 The Kinitiras artistic network completed the first stop of the "POP UP Readings" tour in various Athens neighborhoods.

Round tables, open discussions and dialogues with the presence of distinguished writers throughout the year will be a major part of the program; like the round table between Greeks and different generations of Israeli writers, A.B. Yehoshua and Eshkol Nevo. Distinguished writers, such as Ian McEwan, George Saunders, Hans Olav Lahlum or John Connolly will be present in the first months of this year long celebration - from April to July. 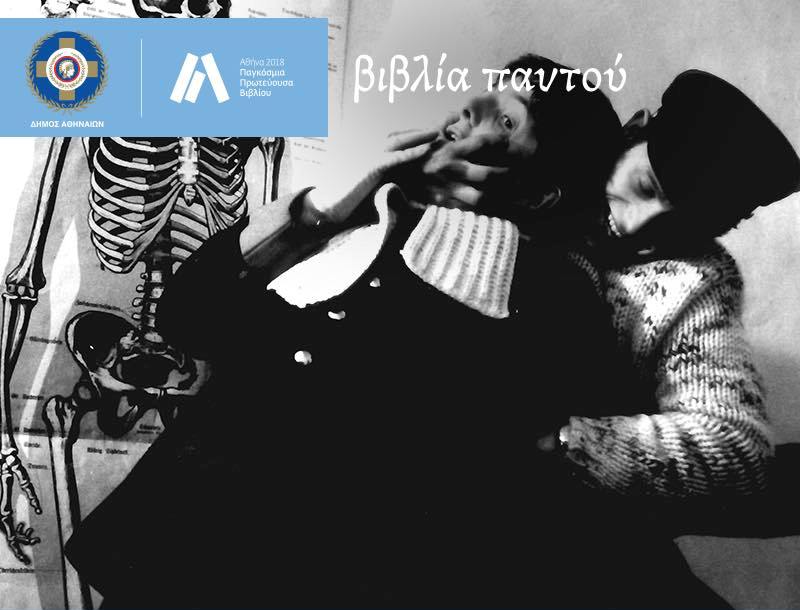 A mobile library will be travelling through the neighborhoods of Athens. The city wiil be rediscovered through literary walks. Public readings will take place in unexpected spots. A  ‘book edition’  city picnic will be taking place at Kotzia square (5/5/2018). Little bookstores will be celebrating all over Greece as part of the ‘Little Bookstores Day’ (28/4/2018). Theatre, dance, cinema, video and visual art events inspired by the world of books will take place at different parts of the city. About 150 libraries across Greece will implement several special programmes within the summer reading campaign, led by the National Library of Greece. 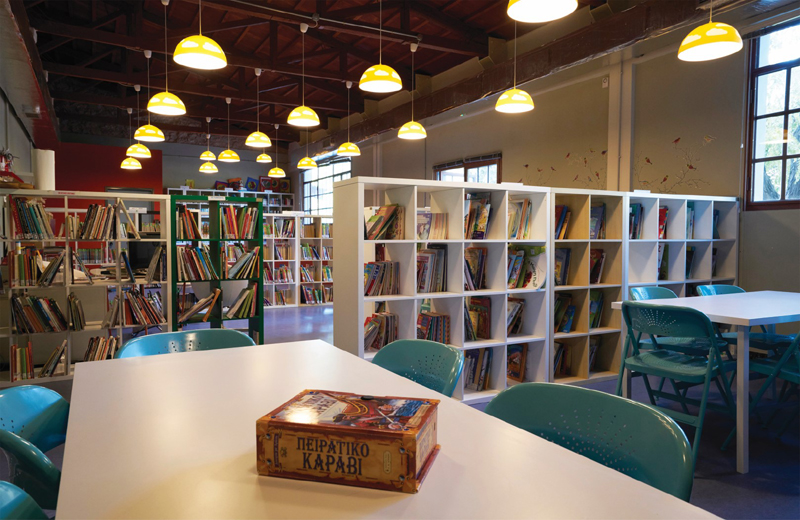 The city’s most significant festivals, such as the Athens Technopolis Jazz Festival, Athens Open Air Film Festival, Athens Science Festival, Refugee food festival or Comicdom will have a special "book twist" this year. The Athens Epidaurus Festival is participating with its ‘Opening to the city’ section, hosting book-related events throughout June.

Art exhibitions that are a part of Athens Book Capital include “Beyond Kavafis written words” taking place in Gennadius Library (March to May), the “Islamic Calligraphy-the art of Iranian writing” (April to June at the Benaki Museum), The stories of Alexis Akrithakis (City of Athens Arts Centre from March to June 2018) or Nikos Hadjikyriakos-Ghikas’ Paintings for Books (April to July at the Benaki Museum).  Municipal programmes and organizations will also participate in the year’s activities – including the City’s Athens Culture Net and Open Schools, both funded by the Stavros Niarchos Foundation; the Technopolis industrial museum and cultural complex; the Youth, Culture and Sports Organization OPANDA, the civil-society platform SynAthina and refugee programmes.

As the Mayor of Athens, Georgios Kaminis stated: "This international distinction by UNESCO is a great chance for the cultural development of the city. Athens is a European city that combines a unique cultural inheritance with a dynamic creative expression. A vivid, safe and friendly city, worth living in, experienced, visited!”