"111 Places in Athens That You Shouldn't Miss": The stories that make up a city 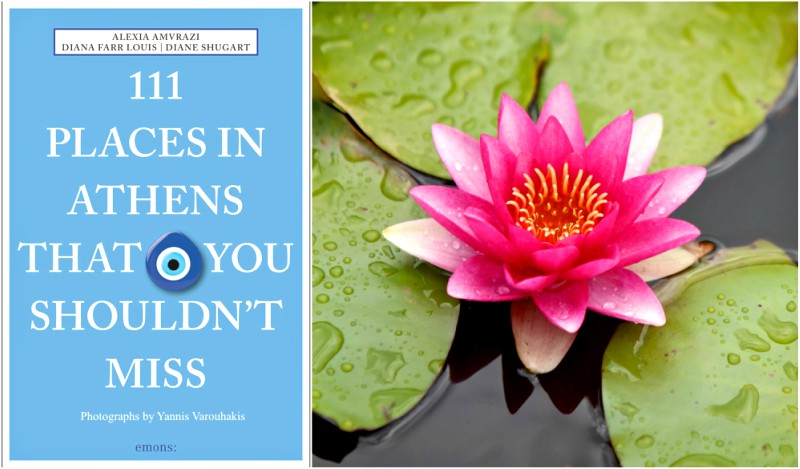 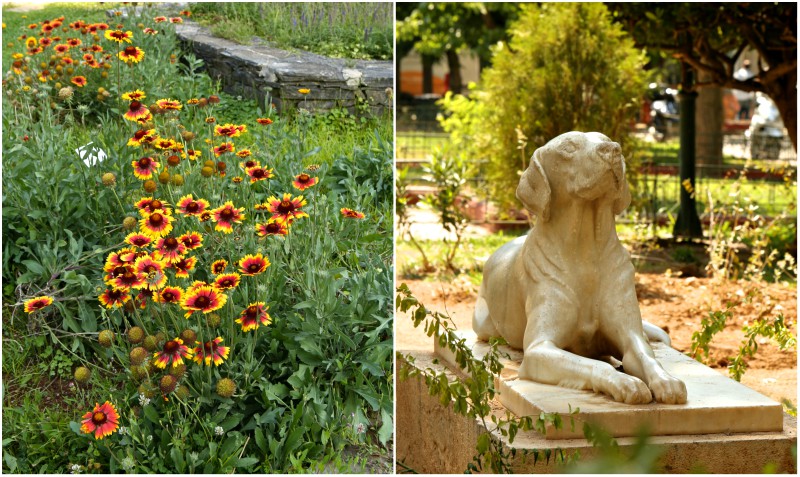 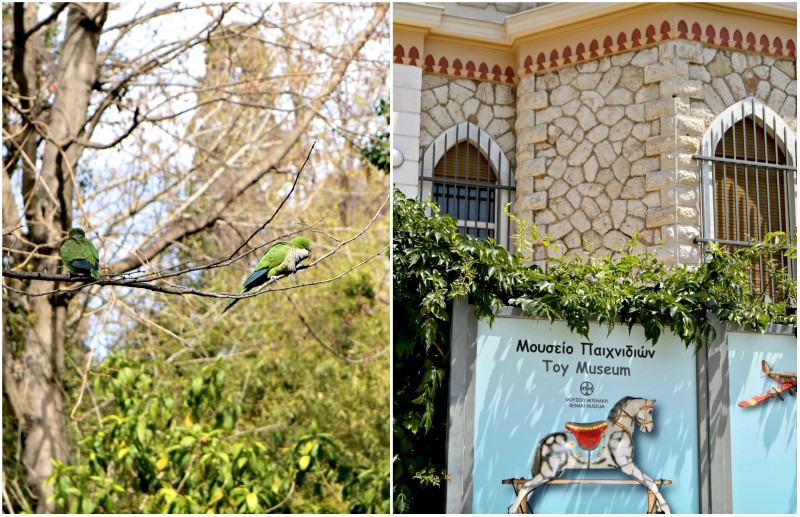