Winner of Greece's National Book Award for Best Novel in 1990 and short-listed for the Aristeion European Literature Prize in 1991, Data from the Decade of the Sixties is a masterpiece by prominent Greek author Thanassis Valtinos. 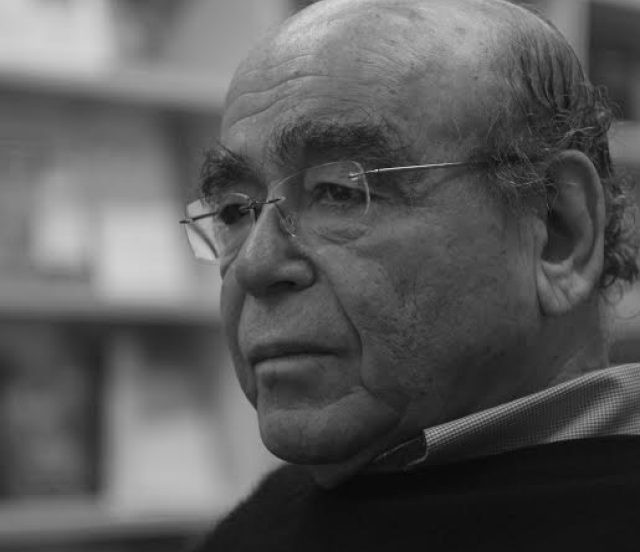 In the 1960s, Greece was convulsed by the collision of tradition and cultural transformation. In Data from the Decade of the Sixties, Valtinos assembles voices, stories, and news clips that capture the transformation of Greece, the monarchy giving way to a republic via dictatorship, the industrialization of its agricultural society, and the replacement of arranged marriages with love matches.

The many voices in this tour de force coalesce in a bricolage of documents: personal letters between friends and family, news reports, advertisements, and other written ephemera. Together these testimonies illuminate the tumult of 1960s Greece, where generations and values clash and Greek society struggles to adapt. Valtinos captures the pulse of a decade, portraying the spirit of the century in Greece and throughout the world. In its review of the book, Times Literary Supplement characterized the book as “a moving portrait of a country and its people in a state of transition an crisis”, “Valtinos’s compact and coherent vision of a world destroyed by the inexorable necessity of change”, according to Kirkus Review.

Thanassis Valtinos was born in an Arcadian village in the Peloponnesus in 1932. He first achieved national recognition with the publication of work in the late fifties and early sixties, most notably his widely read novellas The Descent of the Nine (1963) and The Legendary of Andreas Kordopatis (1964). International recognition soon followed in 1970 with the award of a Ford Foundation grant for creative writing, accompanied by invitations abroad to the Deutscher Akademischer Austauschdienst and the international Writing Program at the University of Iowa were he is an honorary fellow. He is also a member of the European Academy of Sciences and Arts (Salzburg) and the International Theatre Institute.

In Greece, his work as a novelist earned him the position of president of the Hellenic Authors’ Society, a post he held for many years. He is also a member of the Greek Society of Playwrights, and his translations of classical Greek drama – many of which were written for the Art Theater of the late Karolos Koun – are performed at annual festivals at Epidaurus and other ancient theaters throughout Greece. His novels, plays and film scripts, including the award-winning script to the film Voyage to Kythira (Cannes Film Festival, 1984) in collaboration with the distinguished Greek film director Theodoros Angelopoulos, have established him as one of the most versatile and talented men of letters in Greece today. In 2008 he has been elected a member of the Academy of Athens and served as its vice president in 2015. 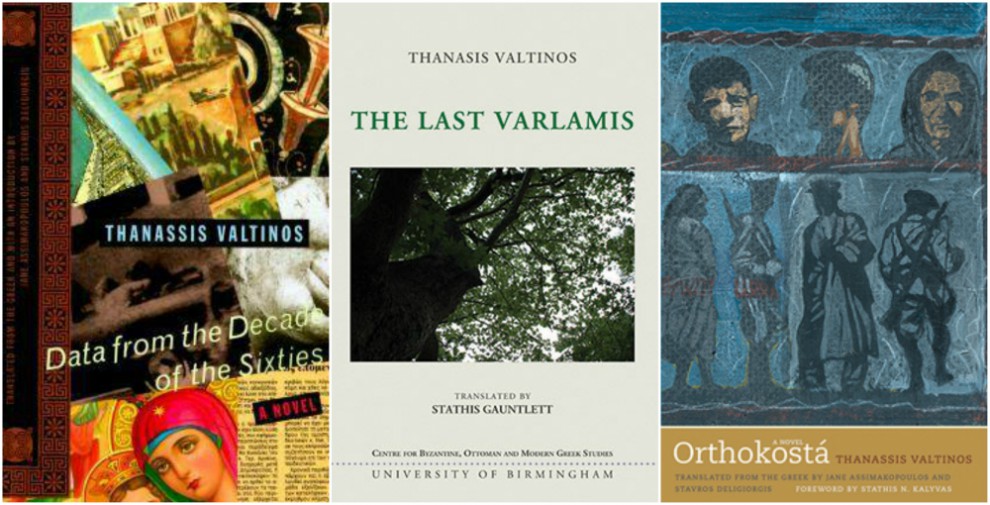 His fiction has been translated into many European languages and he has received numerous awards for his work, both in Greece and abroad. His inaugural address to the Academy, namely The Last Varlamis was published in English by Birmingham Modern Greek Translations (2016), while his probing novel Orthokosta, a preeminent work of modern Greek literature, which poses difficult questions about the nation’s Nazi occupation and early Civil War years was published by Yale University Press the same year. "Thanks to an idiosyncratic, always intriguing, and consistently challenging literary discourse, Thanassis Valtinos has established himself as the most successful and innovative contemporary Greek storyteller".