Ivan Sršen (born 1979 in Zagreb) is the head of an independent Croatian publishing house Sandorf, and is also an editor, a translator, a writer and a literary agent. Sršen has published a book of short stories (Skela, 2010), a popular study on history of Zagreb libraries (Povijest zagrebačkih knjižnica, 2010, co-authored with Daniel Glavan), a novel Harmatan (2013, translated to Greek in 2017, and to Slovenian in 2020) and a pop-culture reportage on one of the greatest Italian comic books authors, Halo Bing: Interview with Max Bunker (co-authored with Antonija Radić). 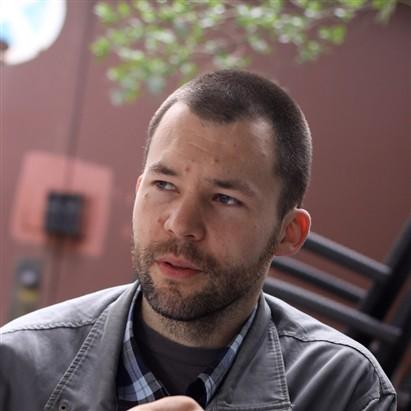 In Sandorf, he has published translations of a number of Greek authors, from classics such as Nikos Kazantzakis to contemporary authors such as Maria Xilouri, Nikos Chryssos or Thanos Gogos. Ivan Sršen and Thanos Gogos, through cooperation between their publishing houses Sandorf and Thraka, started the project of an international network of literary residencies „Ulysses' Shelter“, which is currently in its fourth year and regularly receives support from European Union Creative Europe programme.

Ivan Srsen spoke to Reading Greece* about the Ulysses’ Shelter project, which aims to bring together the Greek and the Croatian poetic, and more generally, literary scenes, commenting that there is “a great literary tradition” that connects the two countries “through narratives of search for personal and collective freedom written by many great writers, and, above all, love of poetry that has a special place in [both] literatures”. He also noted that “the tradition of Balkan literature comes from the heroic epic poems and the remnants of their structure can be traced to contemporary motifs and literary subjects”, and concluded that “translators are probably the only truly loved ambassadors of any language and culture in the world because they don’t protest, they don’t intimidate, they don’t withdraw they only open doors and connect”.

Together with Thanos Gogos, you initiated the Ulysses’ Shelter project aiming to bring together two poetry and, more widely, two literary scenes: the Greek and the Croatian. Tell us a few things about the scope and initiatives undertaken within the framework of the project.

The project was created because of a friendship: Thanos and I became friends through poetry thanks to a Young Writers Festival that took place in May 2015 as a part of the Thessaloniki Book Fair where we met, at a moment that was socially and politically very important not only for Greece, but for the entire Europe. We knew we wanted to work together, but there were so many obstacles, a little number of translators from one language to another, and weak ties between our literatures. We did not see those as things that would stop us. I was thinking for quite some time about starting a residency programme, and when I shared this idea with Thanos we realized it might be possible, so together with the Slovenian Writers Association we applied at the Creative Europe programme for cultural cooperation, and we got the grant for the international network of literary residencies. I have to say this would not be entirely possible without the support of respective local communities: municipality of Larissa helped Thraka in Greece, and the municipality of island Mljet and the Mljet National park helped Sandorf in Croatia.

There is definitely common ground in the similar history as well as the social and political context, which we share from the ancient times as Mediterranean countries, but also through the Middle Ages Balkan history up to the contemporary times, civil wars, strong ideological divisions and a sort of victimization by the world political establishment. There is also a great literary tradition that connects us through narratives of search for personal and collective freedom written by many great writers, and, above all, love of poetry that has a special place in our literatures.

In Sandorf, your publishing house, you have published, among others, translations of a number of Greek authors, ranging from classics to contemporary writers. What is the appeal of Greek literature among Croatian readers?

The Croatian audience is still not very familiar with Greek literature, but those readers who meet with Greek writers never turn down a translation from Greek after that. I may say that in general Greek prose writers we have published deal with quite ‘heavy’ subjects such as wars, social crises or family traumas, from Kazantzakis  to Maria Xilouri or Antonis Georgiou, but their quality and appeal lie in their originality, a rich language and the brave ideas their characters have. I believe the Greek literature will have more and more attention in Croatia in the years to come.

How do you respond to those who talk about a Balkan tradition in literature? Are there some common traits that would enable us to take about a distinct such tradition?

There is a common ground and it can be seen more clearly not in the subjects and plots of the books written, but more in the lifestyle of the writers and poets in our countries, who still believe they are doing something good, that writing is connected with creating a culture and maintaining it, and that communicating that culture is more important than ultimately succeeding as a bestselling author. Of course, to succeed as a bestselling author is great, no doubt about that, one thing does not exclude another. The tradition of Balkan literature comes from the heroic epic poems, and the remnants of their structure can definitely be traced to contemporary motifs and literary subjects. Still, Greek and Croatian authors also have a great ability to ironize this context and put it in the contemporary perspective. 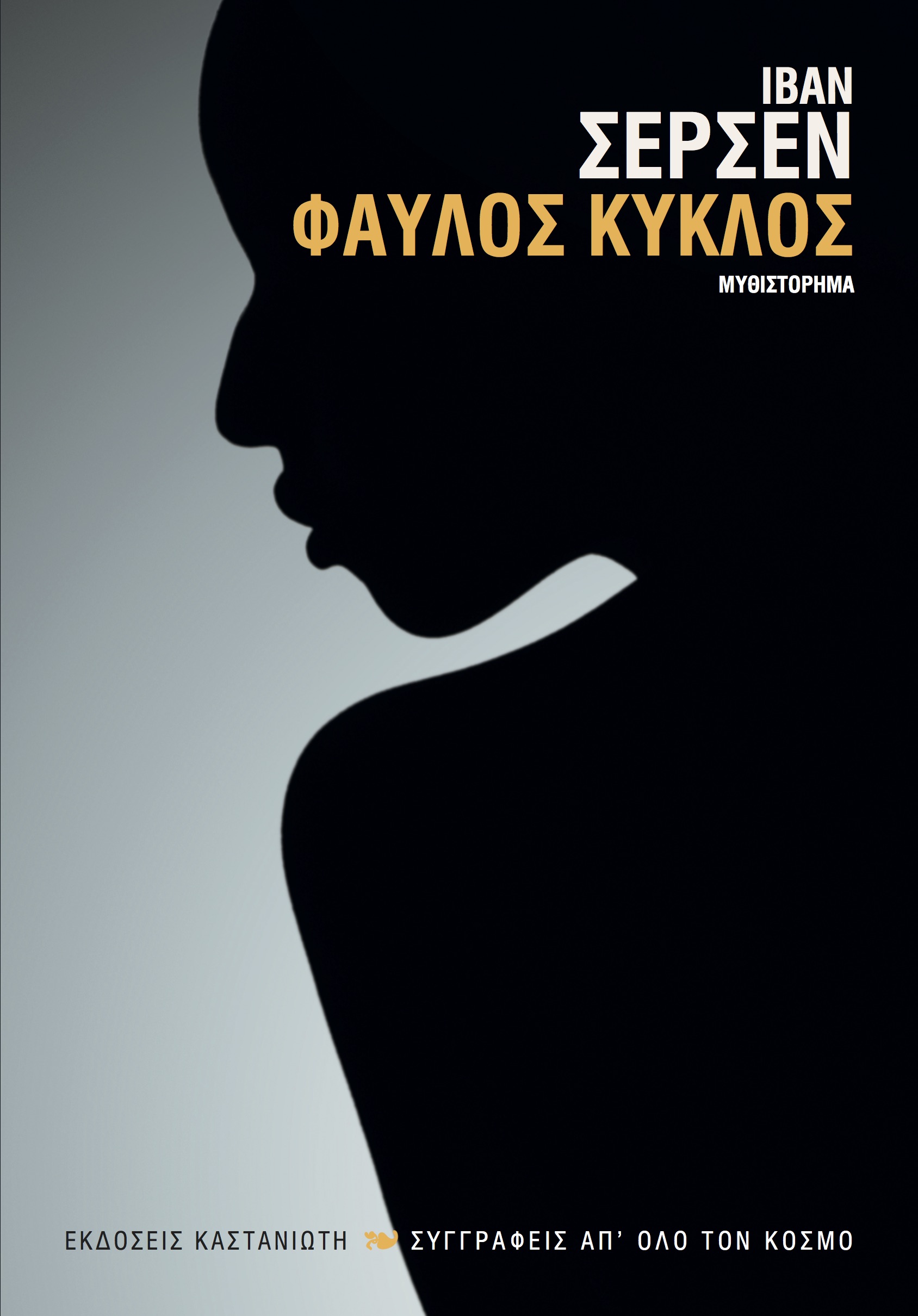 Your novel Φαύλος Κύκλος  [Vicious Circle] was translated in Greek and published by Kastaniotis in 2017. Tell us a few things about the book.

The Novel talks about two African women in a German prison. It is a common story about two common African women who happen to end up imprisoned because they came to work in Europe without valid legal documents. I published the book in Croatia before the refugee crisis in 2015, and at that time a lot of people asked me why I wrote about Africans in a German prison – like this was some strangely marginal topic. Unfortunately, after the 2015 crisis, it became self-explanatory to the majority of readership.

I wrote the book because I wanted to explore the boundaries of human sense of freedom, and whether it can be taken away, even though we’ve been treated unjustly, and our freedom of movement being removed?

Being a translator yourself, would you say that translators could act as ambassadors fostering understanding between different languages and cultures?

That is certainly the case. Translation is a magnificent work that enables millions of people to understand something written in a different language, which is a sort of a different mindset. Translators have to forget about their cultural background and fuse with the original work and its author, but they also have to be able to make a distinction in the language they translate into between all the details and nuances existing in the original. Translators are probably the only truly loved ambassadors of any language and culture in the world because they don’t protest, they don’t intimidate, they don’t withdraw they only open doors and connect.