Greece is the Country of Honour at the 53rd Cairo International Book Fair, the largest and oldest book fair in the Arab world, which will take place from January 26 to February 7, 2022. This honorary participation is yet another confirmation of the excellent bilateral relations between Greece and Egypt, as well as a great opportunity for the Arab speaking readers to get acquainted with both classical and modern Greek literary production. At the same time, it will offer the chance for publishers of the two countries to forge co-operations for the promotion of their literatures beyond national borders. 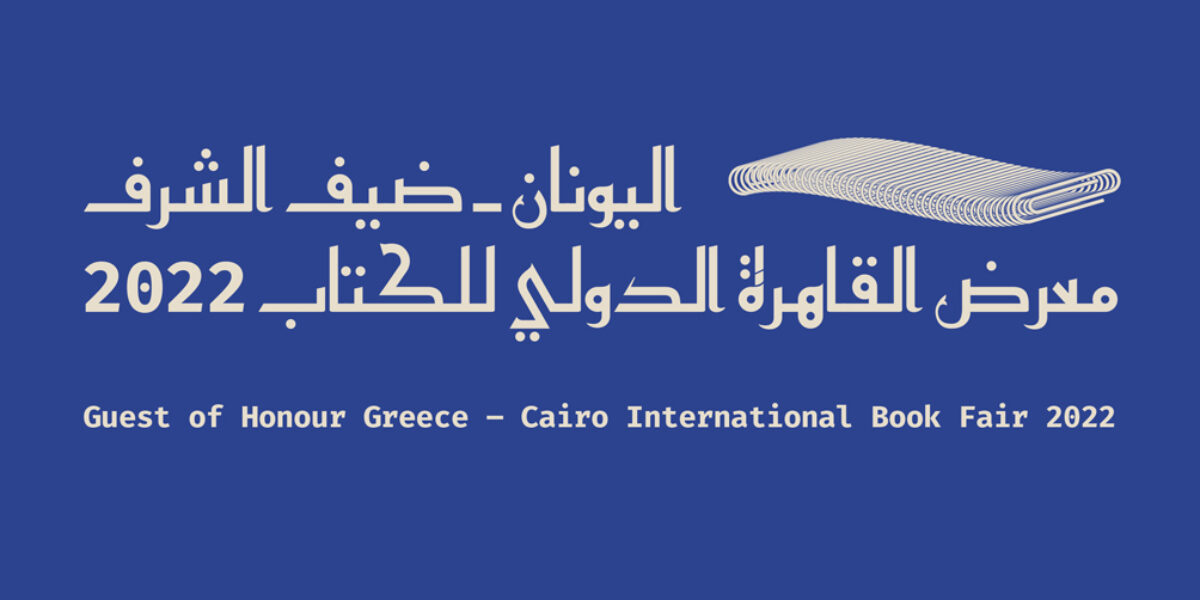 Visitors of the Greek Pavilion will have the chance to get acquainted with various aspects of contemporary Greek literature and culture, as well as the opportunity to meet Greek authors whose books have recently been translated in Egypt, namely Persa Koumoutsi with her book Alexandrian Voices, Amanda Michalopoulou with Why I Killed My Best Girlfriend, Dimitris Sotakis with The Resurrection of Michael Jackson and Alexander Kitroeff with The Greeks and the Making of Modern Egypt. Special emphasis will be laid on the promotion of the new translation funding programme Greeklit, which will be officially presented to the Arab book market in collaboration with the Egyptian Book Organization and the National Egyptian Translation Centre. 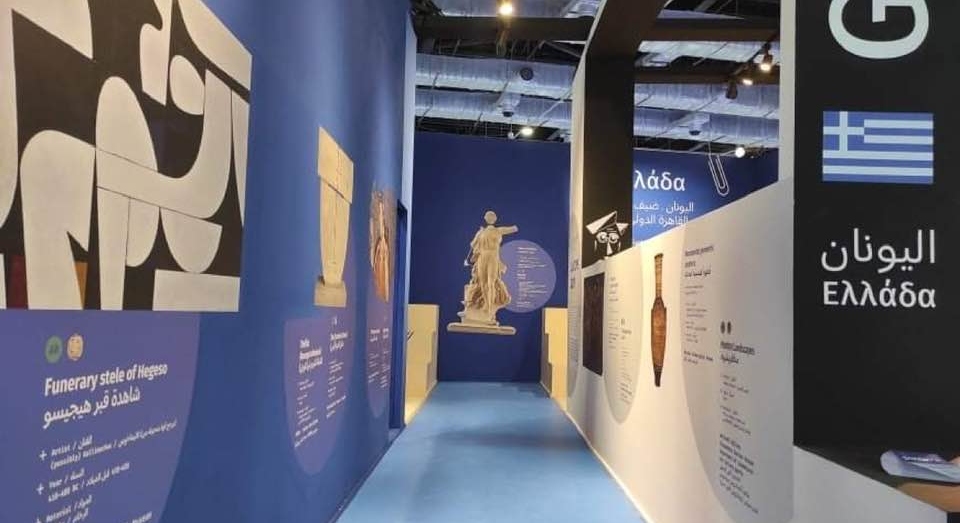 Students from Greek schools in Cairo (Ambetios and Achillopouleios School) will actively participate in the program of cultural events, which will include poetry readings, translation attempts of literary texts, etc. Stay tuned and enjoy the festivities!

Also Read: Rethinking Greece | Alexander Kitroeff: "Greek Diaspora has affected the history of host countries around the world"; Reading Greece: Amanda Michalopoulou on Literature’s Innate Quest for Form, Non-Linearity in a Post-Modern World and Crisis as an Opportunity for Self and Social Exploration; Reading Greece: Dimitris Sotakis on the Potential of Greek Writers and the Appeal of Greek Literature Abroad