BOOK OF THE MONTH: The Third Wedding by Costas Taktsis

Characterized by critics as a masterpiece of post-war literature and by the author himself as “a modern Greek tragicomedy”, that “reflects and will for a long time reflect the Greek psyche”, The Third Wedding by Costas Taktsis unfolds in in the years before and after World War II through the flowing personal narrative of two women: Ekavi and Nina. 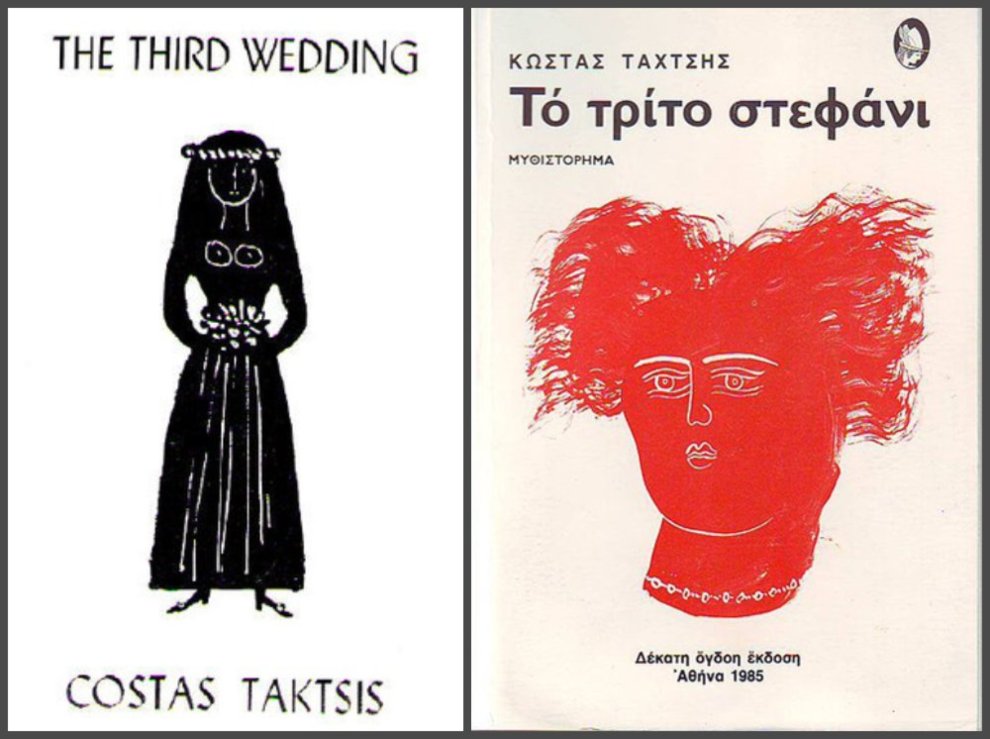 The novel is a ‘celebration of Greek women’ and their inexorable effort to find a solution to keeping the family together. Even though their efforts meet frustrations, their persistence and endurance are noteworthy. In many ways their life struggle mirrors the story of society at large. Within this framework, the book brings out the complex structure of the individual, family and society as well as the interplay of political, economic and social forces.

Indeed, the personal stories of Ekavi and Nina mirror modern Greek society with all its contradictions. Suffering, struggle for survival, passions, lies and disappointments, big and small sorrows, dreams of a better life, marriages and deaths, memories and past glories, but also love and the beauty of life despite its difficulties, all that these two women have experienced, picture Greece during the interwar period, the Axis Occupation and the Civil War.

Although the book was initially rejected by many publishers and was eventually published at the author’s own expense in 1962, it is considered an immensely popular long-selling Modern Greek novel. It has been acclaimed for its innovative use of language through the two female protagonists’ vivid narration and the unpretentious representation of the Greek petite-bourgeoisie of the time. Nonetheless, it is also considered a noteworthy novel for its bold portrayal of fluid sexual identities. Taktsis combines the depiction of homo- and bisexual masculinities with queerness in language to subvert the heteronormative gender stereotypes of the Greek society of his time.

The book has, to date, been translated into 18 languages. The French edition was translated by Jacques Lacarriere and published by Gallimard in 1967. In 1969 it became the first Greek novel published by Penguin Books, in a translation by Leslie Finer. The book has been turned into a television series in Greece as well as adapted to the theatre. 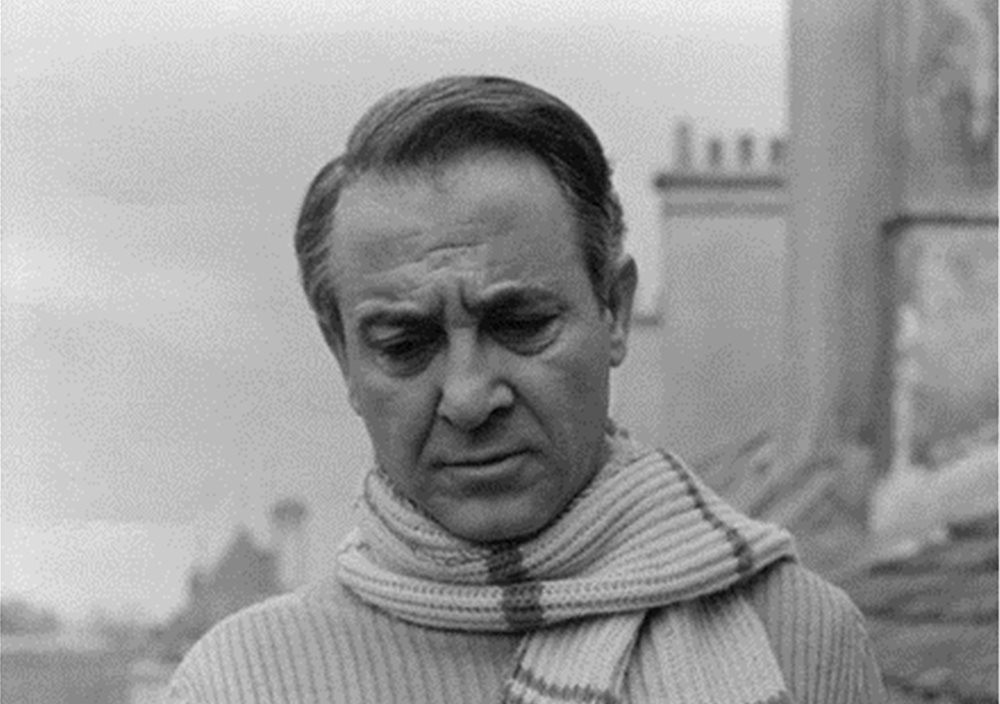 Costas Taktsis appeared in Greek literature in the early 1950s with his poetry collections: Ten Poems, Little Poems and Towards the Twelfth Hour, which he later disavowed. Two other collections followed, namely The Symphony of the Brazilian and Café Byzantium. In 1662 he published his masterpiece, The Third Wedding, which brought him international acclaim. Together with Nanos Valaoritis others, he was part of the editorial team of the avant-garde literary magazine Pali (1964-1967). In 1972, he published the collection of short stories titled Small Change, and in 1979 a series of autobiographical stories under the title My grandmother Athens.

A homosexual, he advocated for gay rights and denounced their repression and marginalization. On August 27, 1988, he was discovered by his sister, strangled at his home in Kolonos. The crime has never been solved.