Reading Greece: Rhea Galanaki on Delving into the Family Past as a Way to Better Understand Oneself

Rhea Galanaki was born in Heraklion, Crete in 1947. She studied History and Archaeology in Athens. She has published novels, short stories, poems and essays. She’s been twice awarded the Greek National Book Award (in 1999 for her novel Eleni, or Nobody and in 2005 for her short- story collection An Almost Blue Hand). She has also received the Athens Academy Award For Prose (in 2003, for her novel The Age of Labyrinths), the Nikos Kazantzakis Award of the Heraklion Municipality in 1987 and the National Book Center of Greece Readers’ Award in 2006 for her fictional biography Silent, Deep Waters. 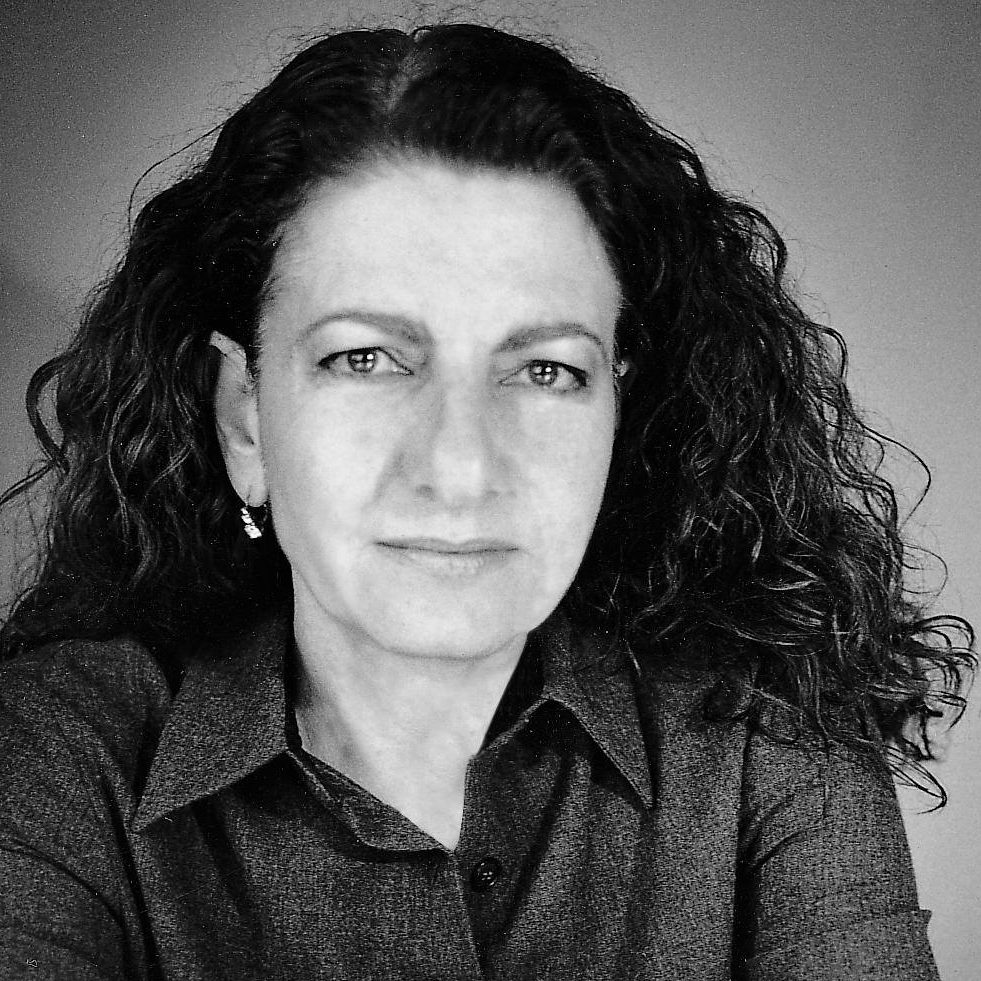 Ηer novel The Ultimate Humiliation received the Balkanika Literary Award in 2019, while its French edition was nominated for the Prix Méditerranée Étranger (2017). Her novel The Life of Ishmael Ferik Pasha is the first Greek book to have been included in the Unesco Collection of Representative Works (1994), while Eleni, or Nobody was shortlisted for the Aristeion Prize (1999). Her books have been translated into seventeen languages: English, French, German, Spanish, Italian, Dutch, Czech, Bulgarian, Swedish, Lithuanian, Turkish, Arabic, Chinese, Hebrew, Albanian, Catalan and Ukranian.

Your latest writing venture Εμμανουήλ και Αικατερίνη. Τα παραμύθια που δεν είναι παραμύθια [Emmanuil and Aikaterini. Takes that are not tales] has just been published by Kastaniotis. Tell us a few things about the book.

Emmanuil and Aikaterini are the names of my parents who were well-known doctors in Heraklion, Crete, having studied during the interwar in Athens, Bordeaux and Vienna. Their origin was rural, a fact that brought me in contact with the countryside from an early age. Years after the death of my parents, I attempt to find out who these known-unknown parents (as all parents are to a great extent) were, especially before they got married, before we met them, before we were in conflict. From where and from whom, that is, they had drawn that burden of cultures, mentalities, behaviors, even an aspect of history, that they inevitably bequeathed to me. It should be noted that at that time people rarely talked about their personal lives.

Only now, at a mature age, and having almost fifty years of literary presence behind me, did I dare to decipher their remains, to recall old narratives, to look at pre-war photos hoping that they will give me some answers. In other words, I was reflected through their own mirrors in order to understand my self even deeper. Needless to say, much of Greek history goes through the book. As for the subtitle Tales that are not tales, it states exactly this literary point of view.

Novels, short story collections, poems, essays within a period of more than forty years. What brought you to writing and which continues to be your driving force?

I have been writing since I was a child, like other kids draw. But I was late in publishing – in fact at a difficult time in my life under dictatorship, I burned all my writings. A little later I started again, and gradually I started publishing. This was and continues to be my way of seeing, remembering, telling stories, thinking, judging, asking questions about everything that happens within the soul and in society. By writing literature, I naturally focus on human adventure. Let me add that I read a lot, regarding reading as a lifelong necessary apprenticeship for every writer, apart of course from the joy and knowledge it offers. Alas to anyone who claims that what he/she once learned, are enough for ever. I was young when wrote poetry but it was the novel that dominated over time. To me it is perhaps the most complicated, the most demanding and the most challenging literary genre. It was as a novelist that I became more widely known and translated into various languages. As for the driving force that you asked me about: but, of course, life itself. 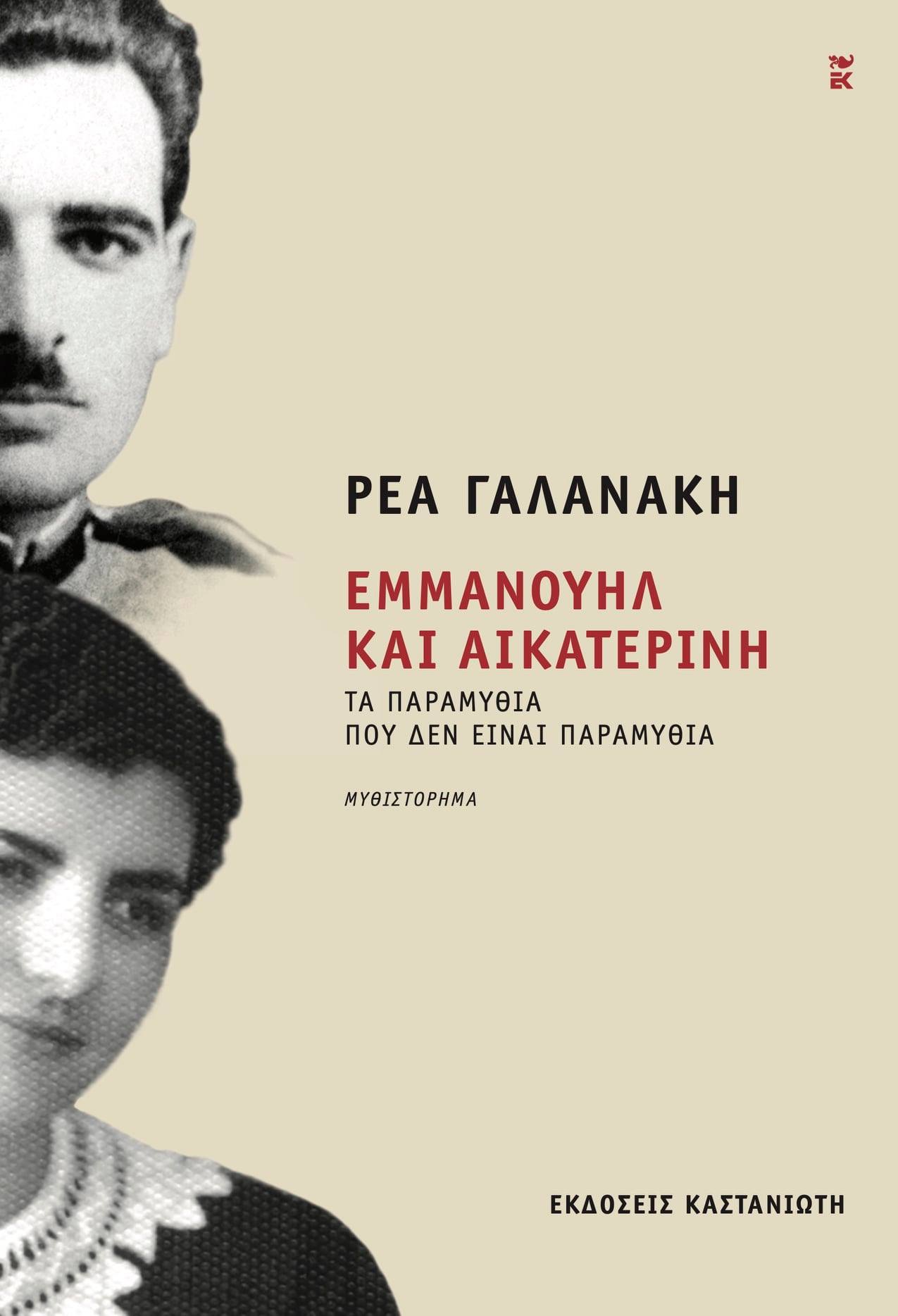 “It’s painful to choose which topic to write about, to make it more specific, to start researching, to make things within you and then turn them into literature. Because literature is not the things you find. It’s the way you ferment them”. Which were the main issues you delve into in your books? Would you say that there are recurrent points of reference from one book to the next?

I was motivated by the emotion caused by the dramatic life of some almost forgotten historical figures (obviously because at some points I identified with their lives), which is why my first novels focused on them, renewing the so-called "historical novel" according to reputable critics. And let me repeat that in my opinion "History is politics in the long run". In the novels that followed, I dealt with major events of recent decades in Greece (rise of anti-Semitism or fascism, economic crisis and its consequences), writing books of pure fiction. I also wrote a non-fiction novel about a notorious kidnapping in Crete. I focused on female characters, or rather on the relationship of women with their family, social and historical environment and thus their love affairs – given that there has never been a “woman” cut off from the umbilical cord of society and the historical moment she lives in, neither without the relationships that she weaves, or that are woven, around her.

Loss, an unattainable homecoming, the diffusion of the invisible into the visible, identity, the embrace of myth and life, the relationship-conflict of different mentalities and cultural backgrounds are issues that have always concerned me. In Emmanuil and Aikaterini Ι clearly refer to my own life for the first time, yet trying to focus on what is related to my subject, namely the search for the remote origin, the ‘known-unknown’ parents.

What about language? What role does language play in your writings?

Literature is the art of speech. It is also known that the highest form of any national language belongs to its literature. I personally edit and re-edit my writings various times. All those who write do so in their own way. Beware, however, when we say language we don’t mean either any verbal coquetries or a text that is incomprehensible in the name of an allegedly exhaustively processed language.

Literature is addressed to the reader, and thus should be able to be read, regardless of how each era likes to “read”. After all, "language" is not the surface of words and syntax, it is all the meanings and notions and uses that each word carries - even over time for good divers, whether writers or readers…I reckon that, in the final analysis, language is just an element among dozens of others that only when combined and balanced (regardless of schools and trends), can create an interesting literary result.

I certainly don’t agree and I don’t know why such rumors are cultivated. The exact opposite happens. Let me say it as a writer who has been honored with both a State Novel Award and a State Short Story Award. Both are flourishing nowadays in Greece, each having its readers. Respective requirements are of course different, but they remain first-degree relatives. To make things easier, I reckon that a short story is more like a short film, while a novel is like full-length film. I respect them both very much.

“Readers always love what relates deeply to them, what helps them expand their sensitivity and knowledge, which does not ‘reflect’ the so-called reality – even the so-called History – but dares to look behind their deceptive mirrors”. How does literature relate to the world it inhabits? Could it be used to imagine what could be radically different realities?

Writers closely observe themselves and the world, the society that surrounds them. But this first and direct image should not be enough. They should be able to "see behind the mirror". Because literature, art in general, provides the creator with a distinct potential. In other words, literature has the ability to abolish in its own right the limits that daily life sets. It is almost an entry permit from one "closed room" to another, for example from historical time to the present and from the present to the past, from myth to reality and vice versa, from the visible to the invisible, and so on. It thus delves beyond the surface of things given that it can do so in its own way, in order to offer a deeper understanding of the human soul, the social condition.

I honestly don’t know if literature can be used to imagine radically different realities, at least nowadays that many utopias have collapsed. At least it helps us have a deep knowledge of the surrounding reality, and perhaps "go one step further", especially at a time when the international community seems to be walking on quicksand again due to its revisionist stance on history and the international consequences of the Russian invasion. 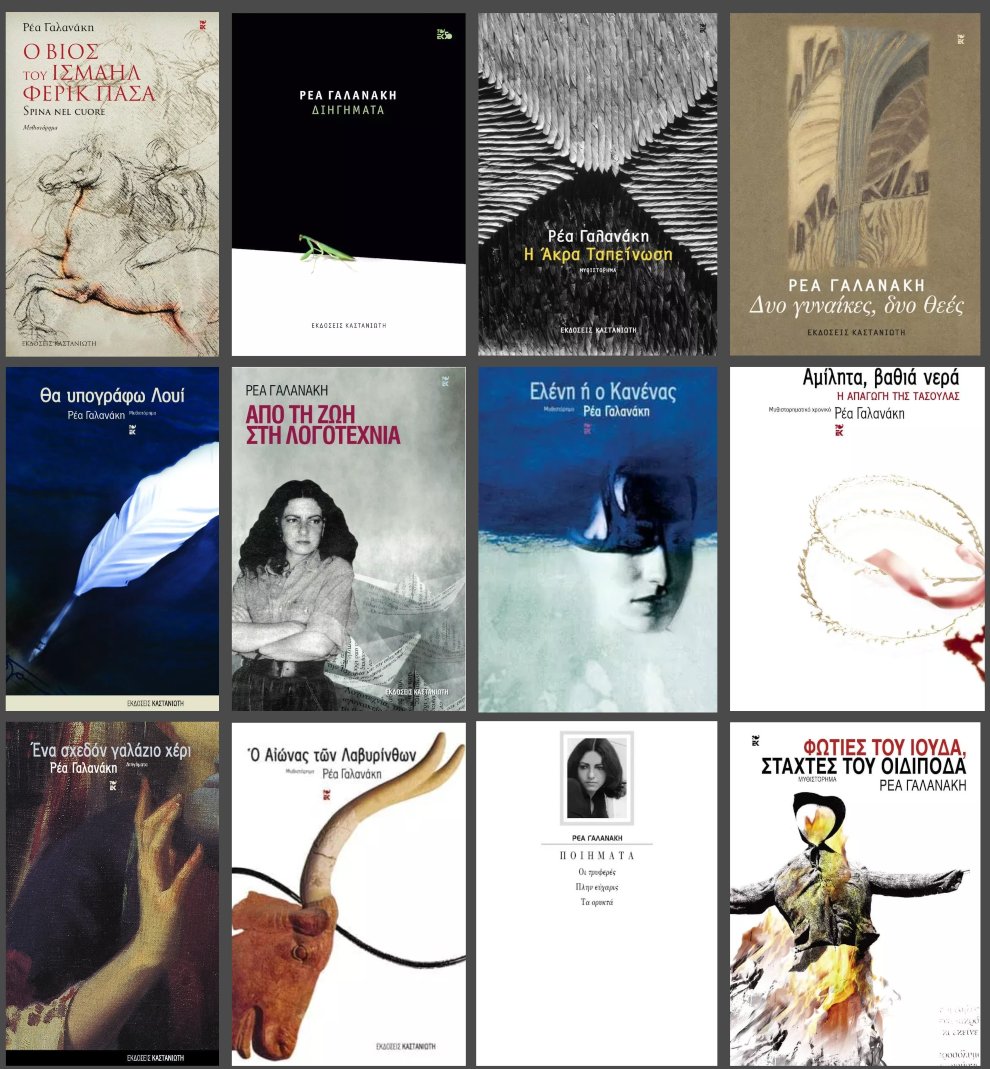 What role are writers called to play in times of crisis? How has both the recent socio-economic crisis as well as the current pandemic affected you both as a writer and as a reader?

During the repeated quarantines I got down to work and went on with Emmanuil and Aikaterini. Tales that are not tales, which I had started but given up, because its theme (the real family and relationships) is quite difficult and harrowing. If it weren't for the lockdown, I might not have finished it. A few years earlier, I had written a purely fictional novel titled The Ultimate Humiliation focusing on the Athens of the crisis; in fact, during the most emblematic night of demonstrations in February 2012, when many historic buildings in central Athens were set on fire. For me, literature is a way for the writer to organize his/her thoughts and feelings in his/her own way of writing, as well as to ask questions as a sensitive observer, and share all the above with his reader. This is more or less its "role", if there is indeed such a thing.

How would you comment on current literary production in Greece? Do Greek writers have the potential to move beyond national borders and be translated abroad?

Contemporary Greek literature is exquisite. It has nothing to envy from the literature of those few countries which somehow define the literary canon because they are written in international languages. From time to time, transparent institutional efforts have been made in Greece so that worthy Greek literature is translated and thus promoted in foreign languages. Other countries have established very strong and permanent mechanisms for the translation and promotion of their national literature. Here the efforts I mentioned unfortunately stopped, but recently a new effort has begun.Let’s hope they are met with success. In addition, there are no organized agencies in Greece with the exception of individual cases or by publishing houses themselves, and this is again in stark contrast to what happens in linguistically strong countries.

Personally speaking (since I have been translated into 17 languages), this in most cases happened by chance, that is, someone who knew Greek really liked a book of mine, a foreign publisher was found, usually small, and that’s how things went on. But no, this is not the right way, we all know that, which is why contemporary Greek literature is largely unknown abroad. The Greek language is a big obstacle, few people know it. May the efforts made nowadays be successful, may other agents outside Greece help as much as possible for a better result.