Mark Blyth is a Scottish political economist whose research focuses upon how uncertainty and randomness impact complex systems, particularly economic systems, and “why people continue to believe stupid economic ideas despite buckets of evidence to the contrary.” His research trespasses several fields and aims to be as interdisciplinary as possible, drawing from political science, economics, sociology, complexity theory, and evolutionary theory. His work falls into several related areas: the politics of ideas, how institutions (and disciplines) change, political parties, and the politics of finance.

Mark Blyth is professor of international political economy at Brown University (USA) and author of Austerity: the History of a Dangerous Idea (2013).

Professor Blyth, and Greek finance minister, Euclid Tsakalotos will discuss the effects of inequality and austerity on the society and economy in Greece and the rest of Europe as well as new ideas how to create jobs and return to a sustainable growth path in a discussion moderated by Henning Meyer (Editor-in-Chief of Social Europe) and organized by Friedrich-Ebert-Stiftung, Athens (A New Deal for Europe – Creating Growth and Employment, National Historical Museum, Athens 2.6.2016 / live broadcast here). The event is part of the Friedrich-Ebert-Stiftung’s awareness series “Europe Calling”.

In view of the event Mark Blyth was interviewed by Kaki Bali, editor-in-chief of the Avgi newspaper*. The interview is published by Rethinking Greece in English:

In your book you insist that austerity is a dangerous idea. Greece is living in austerity since more than 6 years. What is the way out?

The way out is to stop, as Yanis Varoufakis put it so well, “extending and pretending,” and admit that what has been going on since 2010 is a private sector banking crisis that has been bailed out by the European taxpayer. Blaming Greece for ‘overspending’ was simple political cover for a massive set of bank bailouts that have now run their course.

When I wrote about the 2015 Greek crisis in the journal Foreign Affairs last summer, I quoted numbers from Macropolis.gr on just where all the money that has been loaned to Greece ended up. At that time, I thought that around sixty percent of the loans went through Greece and ended up back at the private banks that were exposed to Greek assets. It turns out new research shows that almost 95 percent of the cash went straight back to the banks.

After three rounds of bailouts for Greece that were really bailouts for banks, the vast majority of those assets are in public sector hands such as the ESM, the IMF, the ECB, and in bilateral loans with other European states. This gives us a window of opportunity to start seriously talking about debt relief for Greece, without which the economy simply cannot recover.

I suppose you have followed the efforts of the current Greek government to renegotiate the bail out program with its creditors. What do you think they did right, what wrong, and what could they have done better?

Unfortunately, the current government went to a gunfight armed with a stick of butter. Once default and redenomination were taken off the table by Syriza last summer, the ability to ‘renegotiate’ anything fell to zero.

The problems are wholly political. Germany, in particular, has repeatedly told its voters that they are not in a ‘transfer union.’ That means, any loans to Greece must be repaid. End of story.

But as the IMF has known for at least a year, and its last debt sustainability analysis made clear, Greece cannot run a primary surplus of 3.5 percent of GDP for a decade (no one can do that) and at the same time raise investment sufficient to change the trend rate of growth such that the debt stock is reduced. The debt stock has to be reduced first.

Moreover, this ‘agreement’ creates a poisonous politics. If Greek citizens wake up in 2018 knowing that for the next 25 years the first five euros of the day that they earn are going straight to foreigners for debts accrued bailing out their banks, its never going to work.

So it’s less important to focus on what could have been done last year, and much more important to think about where we go now.

The IMF’s cajoling of Germany into admitting the possibility of debt relief last week is a good start, but it does not go nearly far enough. The primary surplus target is, for example, a nonsense that will never be achieved.

The dominant narrative at the moment in Europe is that the welfare state is spending too much, and that this is… killing competitiveness. Why do the political elites believe that? Even the social democrats?

Because the social democrats in particular have spent the last 20 years cutting taxes on business and top earners, which is the real reason that welfare states have come under pressure, as the work of Wolfgang Streeck, for example, shows clearly.

Because the social democrats swapped supporting the working classes for supporting ‘globalization,’ which benefits the top 20 percent at the expense of the bottom 80 percent, which we see in wage stagnation, youth unemployment, and rising poverty throughout Europe.

The competitiveness trope, like the mantra of ‘structural reform,’ makes no sense on its own terms. How does making it easier to fire people today, in the middle of a recession, help us increase investment and raise growth? The best of the academic work on this topic shows that such reforms have, at best, long term uncertain effects.

The real story lies in how the social democrats of Europe sold their core constituencies down the river and how, due to those same policies, they can no longer support the welfare institutions that ever great number rely upon. That’s the real scandal.

Can you recognize any movement defending the welfare state and the “normal” labor rules?

Yes. And its not a story of left versus right. Go look at the website of Le Front Nationale. Ignore their stance on immigration and you will see a set of economic policies that are based upon doing just that, defending the welfare state. Even Donald Trump runs to the left of Hilary Clinton on many of these issues.

The left has no monopoly on defending the welfare state, especially after their own leaders played such a key role in weakening it. The ‘new’ right merely differs with the ‘new’ left on who the welfare state defends, the citizenry, or ‘the nation’ in some narrow ethic sense. My politics lie with the left on this one.

But the irony is that the so-called ‘extremes’ are more alike on these issues than either the traditional center left or center right. Unless those traditional parties recognize that and adjust, they are doomed as political movements. 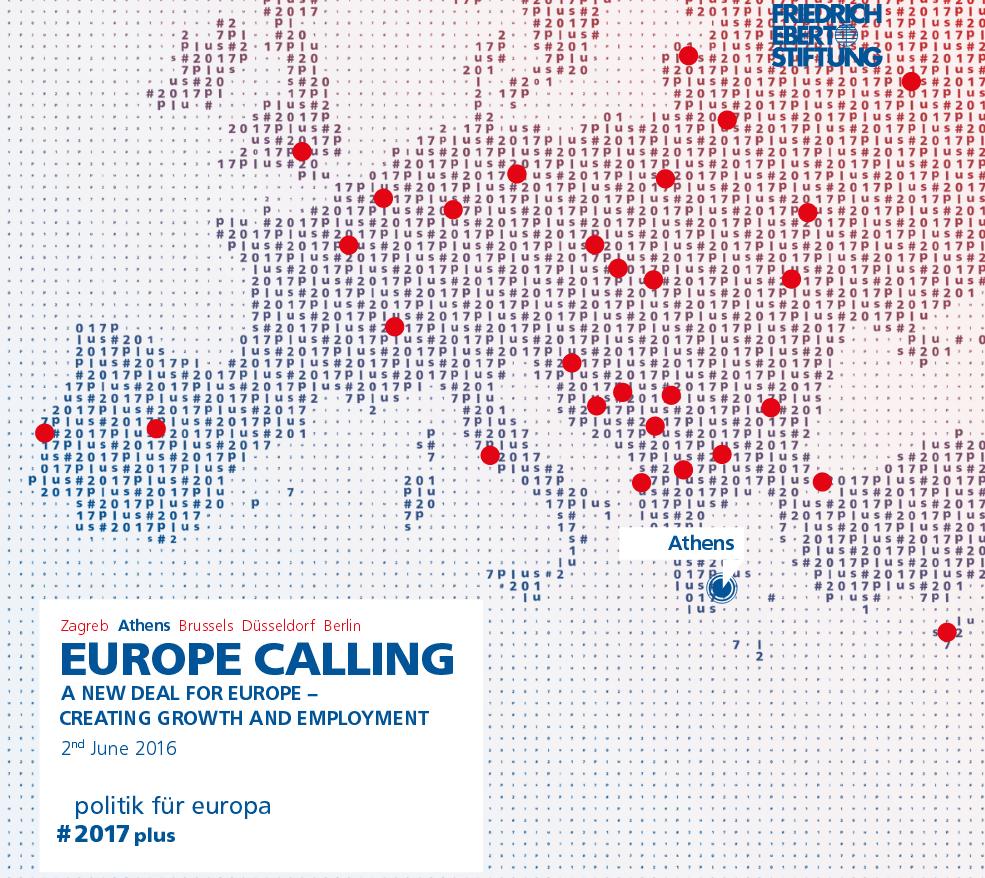