The first State of the Energy Union was published by the European Commission in November 2015. The report shows the progress made since the Energy Union Framework Strategy was adopted in February, aiming at the transition to a low-carbon, secure and competitive economy. 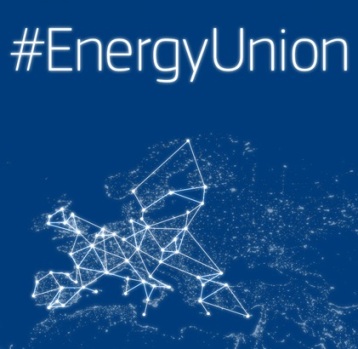 For Greece in particular, the country factsheet indicates that the energy mix of Greece is slightly different compared to the EU28 average, i.e. a higher use of petroleum and solid fuels, with a lower use of gas and no nuclear energy.  Import dependency in Greece remains above EU average, in particular when it comes to petroleum and products and natural gas, which means increased utility bills for the consumer.

As far as electricity interconnection is concerned, the Greek network has a central position in South-East Europe with the existing and future connections to Italy, Bulgaria, Turkey and the Western Balkans. Therefore, Greece could play the role of an electricity hub in the region. Also, Greece has the potential to become a regional gas hub as it is located at the EU entry point of the Southern Gas Corridor, has access to LNG and gas supplies from Russia. Several gas projects are currently planned, among which is the Interconnector Greece-Bulgaria, the Trans-Adriatic Pipeline and a new LNG terminal to be located in the Northern Aegean sea.

As for the key priority of the European Union and climate change, decarbonisation, Greece has decreased its emissions by 28% between 2005 and 2014 and is on track to reach its greenhouse gas emission reduction target for 2020. Behind this significant share of this decrease is, besides the economic crisis, a significant shift in Greece's energy mix from lignite towards gas and renewable energy.