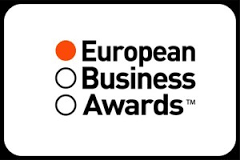 Four Greek companies were selected last month among the top 110 European companies distinguished on February 7th as the finalists and “Ruban d ‘Honneur” 2015/2016 recipients of the prestigious  European Business Awards (EBAs). The businesses advanced to the next and final phase of the competition, which will announce the winners in each of the 11 categories at  the Awards Gala Final on 17 June, in Milan.

The four Greek companies that qualified to the final are: 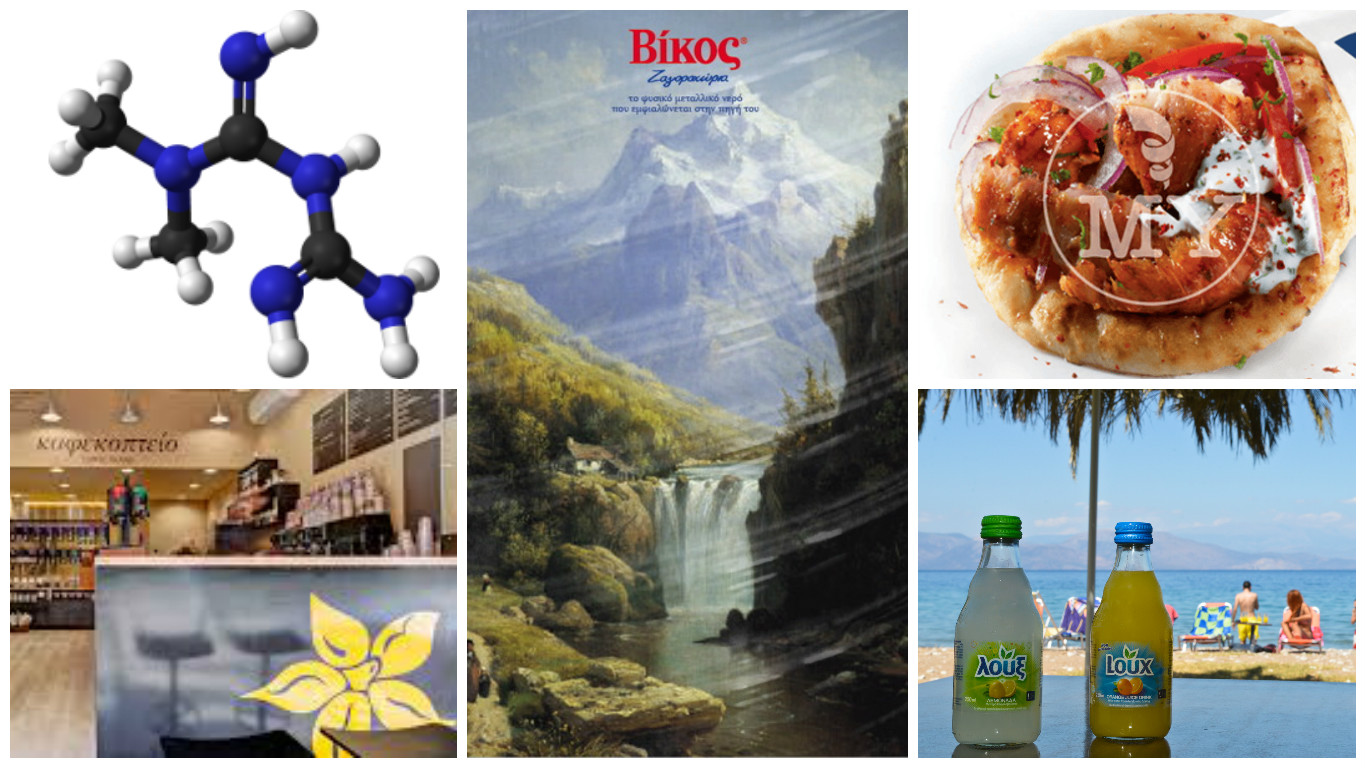 36 Greek companies were initially distinguished as ‘National Champions’, holding for Greece the 6th place in total distinctions by country, among a total of678 ‘National Champions’ from 33 countries across Europe. A panel of independent judgesselected the ‘National Champions’ after the EBAs engagedin this 9th year of holding the awards with a record breaking total number ofover 32,000 participating companies (33% more than the previous year) in and around Europe.The judges evaluated them for their dynamism, philosophy and culture, based on a video that they prepared and uploaded on the website of the EBAs, as well as from written answers that they gave during the first phase of the competition.

In anonline video public vote running alongside the independent judging part of the competition, the Greek  company “Loux” - a company with a longstanding course in the soft drinks market -was named earlier this month (March 7)as the ‘National Public Champion for Greece’ in the 1st phase of public voting  between 11 January and 26 February 2016, after almost 160,000 people voted online for their favorite business based on the video presentation, submitted by over 400 companieson EBAs website. There are now 32 ‘National Public Champions’ competing for a second public vote that runs until 26 April. The company from across Europe with the most votes at the end of this period will be announcedas the ultimate ‘European Public Champion’ at theEBAs Gala Final on June 17.