Getting ready for the biggest celebration of the Greek Shipping Sector

Posidonia is a firm fixture for the global shipping industry and one of the sector’s largest gathering every two years in Greece, providing direct access to Greek shipping and the Greek owned fleet, which continues to grow impressively, remaining at the top of global ranking. According to data from the previous Posidonia event (2014), of some 700 shipping companies based in the Athens area, about 70 companies run fleets of 1m dwt (deadweight tonnage) or above.

This year’s Posidonia, which will run from June 6 to 10 at the Metropolitan Expo centre next to Athens International Airport, is set to host 19 national stands with the biggest participant being China, followed by Japan and South Korea. Following 2014’s record numbers, this year’s event is expected to be the biggest ever and to contribute some 60 million euros to the Greek economy in revenues mainly from hosting thousands of people, construction of stands, customs and forwarding, corporate events and other activities.

Despite the many challenges faced by the Hellenic and the International Maritime Community, especially during 2015 and at the beginning of 2016, Greece has continued to strengthen its position as the largest ship owning country, landing the top spot in 2016, with a fleet size of 196m gt and with Greek owners having a global market share of 16% by gt (followed by Japan 13%- China-11% and Germany 7%).

At the end of 2014, orders stood at $29bn, and around 550 ships totaled 50m dwt. Deliveries from 94 entities averaged two ships per week, accounting for 11.5% of the world’s orderbook. That included some 39 LNG carriers. 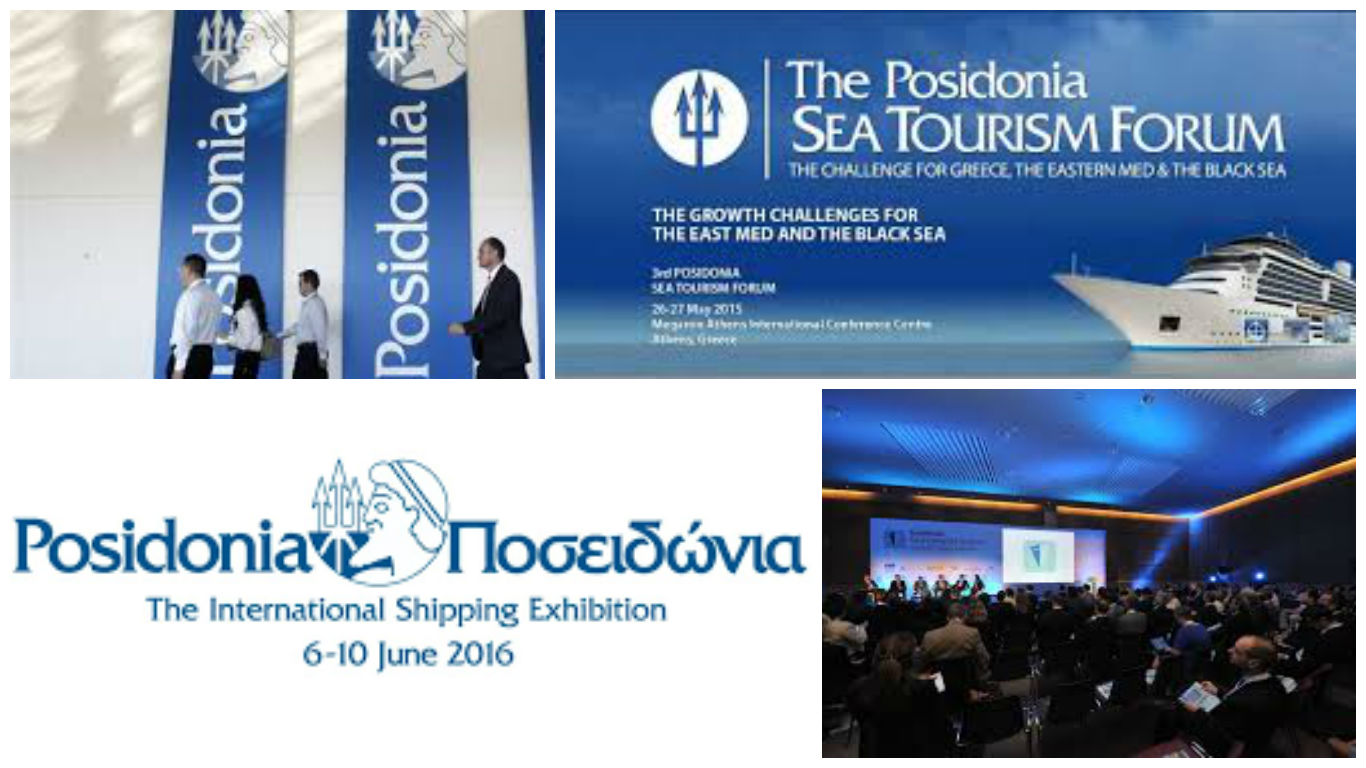 Greek owners rank first in terms of both new tonnage and new-built fleet value, bringing vessel ages well below the international average. The Greek presence in the S&P markets also continued apace, accounting for nearly 40% of the global investment in secondhand ships, again placing Greek owners in the top position, while together with the new, investment in the Greek fleet amounts to 12 billion dollars. In the first months of 2016, the Greek owned maritime companies have invested 747,6 million dollars for the purchase of 56 vessels, and according to Allied Shipbroking data, Greeks have spent 1/5 of the total sum spent globally, leaving Saudi Arabian investors in the second place with investments of 411,5 million dollars. Behind that growth is a multi-billion dollar order book for shipbuilders, ships equipment suppliers, technology, services and management companies, shipbrokers, insurance and finance.

With this data in mind, it is fair to say that the excitement in the Hellenic Maritime Community is well justified for this year’s exhibition. However, Posidonia is more than an exhibition. Posidonia week also includes an extended conference, seminars and technical workshops programme. Chaired by industry leaders, there will be lively discussions and debates on issues, challenges and opportunities facing the industry. Posidonia 2016 will again host the Tradewinds Shipowners Forum. Also, a highly popular part of the Posidonia business social mix, the games appeal to the competitive nature of shipping professionals but in a spirit of friendly rivalry. The Posidonia Games programme includes the exciting Posidonia Cup yacht race, the hugely popular five-a-side Posidonia Shipsoccer Tournament, the Posidonia Golf Tournament and the new addition to the Posidonia programme, the Posidonia Running Event.  The agenda will further include presentations of new products and technologies, discussions on current shipping issues, new environmental regulations and other significant matters.