One of the objectives of the Greek National Tourism Organization (GNTO)’s tourism policy for 2016 was to promote Greece as a year-round tourist destination. To this end, GNTO is running the campaign “#NowIsTheTime” (August 22- September 23) as part of its strategy to prolong the tourist season. The initiative is currently being promoted through GNTO's social media as well as through its advertising campaigns on Facebook, Αdara and Taboola in its key markets abroad (the UK, Germany, France, the Nordic markets, the Netherlands, Poland, USA and Canada). 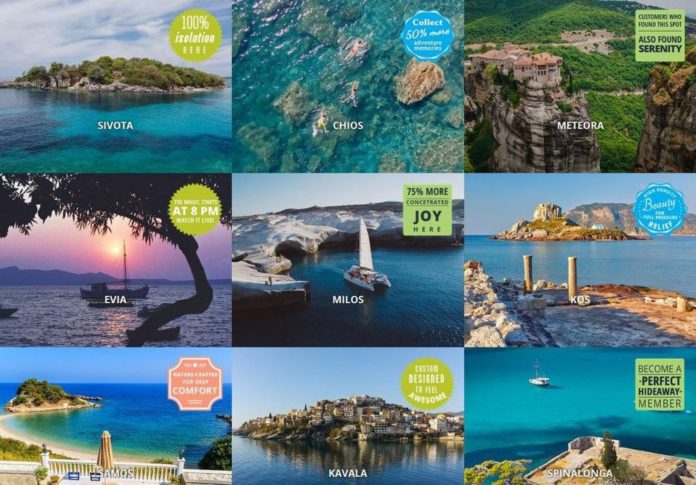 According to a GNTO press release, its Secretary General, Dimitris Tryfonopoulos, explains that “for the selection and the promotion of the actions of the campaign, the Organization took into account the messages and the trends in each country, based on both the political and economic circumstances and dynamics of the markets. More specifically, they took into account the emotions that each Greek destination brings out in visitors, always aiming to further enhance autumn tourism in Greece”.

To participate in the “Now is the Time” online campaign and contest, people are invited to learn more about popular Greek vacation spots as well as where to find the best places for tranquility, well-being, isolation, adventure, serenity or magic, as they are described by other visitors. Then, by sharing on their social media accounts, they are offered the chance to win trips for two to Greek destinations until September 23.

Thus, GNTO aims to incentivize undecided travelers to take advantage of the country’s favourable autumn rates and make last-minute bookings by offering an extension to the summer holidays through September, when calm seas and colourful landscapes of Greece slowly slip into their autumn “outfit” and promise visitors an unforgettable experience.