Sec Gen for Research and Technology: “The research field is changing”

At least 4,000 scientists will benefit from Hellenic Foundation for Research and Innovation (ELIDEK) within the next three years, the new General Secretary for Research and Technology, Patricia Kyprianidou, noted in an interview with Avgi newspaper (February, 5, 2017).

Health, security, environment, energy and IT are the five sectors in which Greek researchers excel. Kyprianidou talks about institutional support measures for domestic research and Greece’s international ranking, stressing that the country’s comparative advantage is its human capital. Asked about gender representation in the research field, she underlines that "female Greek researchers have a strong representation in Engineering, typically considered a male domain". Besides, she is the first woman to head the General Secretariat for Research and Technology (GSRT, ΓΓΕΤ).

In which research areas does Greece excel?

Greek research teams conduct high quality and internationally competitive research in many fields. It is indicative that as far as the Horizon 2020 EU programme is concerned, the areas of health, security, environment, energy and IT seem to have the largest Greek participation. As regards Greek scientific publications, according to National Documentation Centre reports, their citation index has risen in the period 1998-2012. Natural Sciences, Engineering and Technology, Medical and Health Sciences, Agricultural Sciences, Humanities and Social Sciences are areas with a significant impact.

Despite adversities, in the past two years in Greece we have managed to increase public research funding in real numbers. After a decade of continuous underfunding, overall spending on research reached the psychological threshold of 1% of Greek GDP in 2015 (0.96%), most of which comes from public expenditure. Greek government commitment to support research and innovation is now clear and it aims to transform the Greek economy into a knowledge-intensive one as much as possible. We currently implement specific initiatives, both through the National Strategic Reference Framework (NSRF) 2014-2020 programmes, as well as through new funding instruments, in order to enhance private sector participation, which remains low at about 30% of total expenditure.

What is the secret of the success and impact of Greek research production?

The comparative advantage of our country is its human capital. Key advantages of the Greek public research system include a high population percentage with higher education, a high percentage of research publications and, above all, the high quality of research publications. These advantages are described in many Greek and international reports. University research teams and research centres have a history of high performance in EU co-financed programmes. As far as "Horizon 2020" is concerned, in terms of the number of participations in funded projects, Greece so far ranks 10th in 2015 and is in 11th place as regards funding. Greece also boasts a significant representation in international research networks and infrastructure, a robust Greek research community abroad, but mainly a large number of young highly qualified and specialized scientists, which we try to support with concrete actions, in order to halt the brain drain.

What are the characteristics, in your opinion, of a successful research policy?

The research activity is based, among others, in human traits, such as curiosity, imagination and the need for new horizons. So what we must support as a priority is human resources, based on the overall education plan for all levels of education. Nevertheless, we also need to support high quality academic environments institutionally and with effective measures to achieve good results, as far as higher education and research are concerned. We also need to encourage collaboration, which is a critical factor for a small country like Greece anyway, and a competitive spirit. We consider all of the above as important as funding, which constitutes a critical parameter. Most important, however, is the design of a coherent long range national plan, like the one we are implementing, which includes direct actions while laying foundations for the future.

With which institutional interventions do you support the research potential of the country?

The Hellenic Foundation for Research and Innovation (ELIDEK) is a new institution that constitutes a breakthrough. It focuses on supporting scientific personnel and high-quality research carried out in academia and research centres, scientific quality and excellence. ELIDEK has announced grant programmes for doctoral students and postdoctoral researchers with very good academic and economic conditions, in order to create posts for researchers who would otherwise leave the country. Additional actions will be launched targeting teams of senior researchers in which other scientists are expected to be employed.

According to our estimates, within three years at least 4,000 scientists will benefit from the resources available, i.e. 180 million Euro allocated by the EIB and co-financed by the Greek government’s Public Investment Programme, (60 million). There is an additional important qualitative element in the designation of ELIDEK actions, through which post-doctoral students are ensured good working conditions in the research system, while there have also been institutional interventions for employment contracts. At the same time, we have secured 100 new research posts in research centres in the next two years, along with the process that began last year of filling 1,000 faculty positions.

You are the first woman heading GSRT. What is the status of women today in the research field?

It’s very important, despite the obvious difficulties that concern both the high standards of research activity and prevailing stereotypes, as well as the strict systemic hierarchies that apply regardless of gender. The contribution of women is considerable quantitatively and qualitatively, as it is evident from relative data (success in University admission exams etc).

Indicatively, approximately 40% of doctoral students in Greece in 2013 are women, with an increased participation of younger women. Female Greek researchers have a strong representation in engineering, which is typically considered a male domain. It should however be noted that, by analogy, as young Greek scientists are facing the consequences of the crisis more profoundly than their elders, so is the case with female Greek researchers facing even more pressure because they are working in an environment which is by default highly competitive. 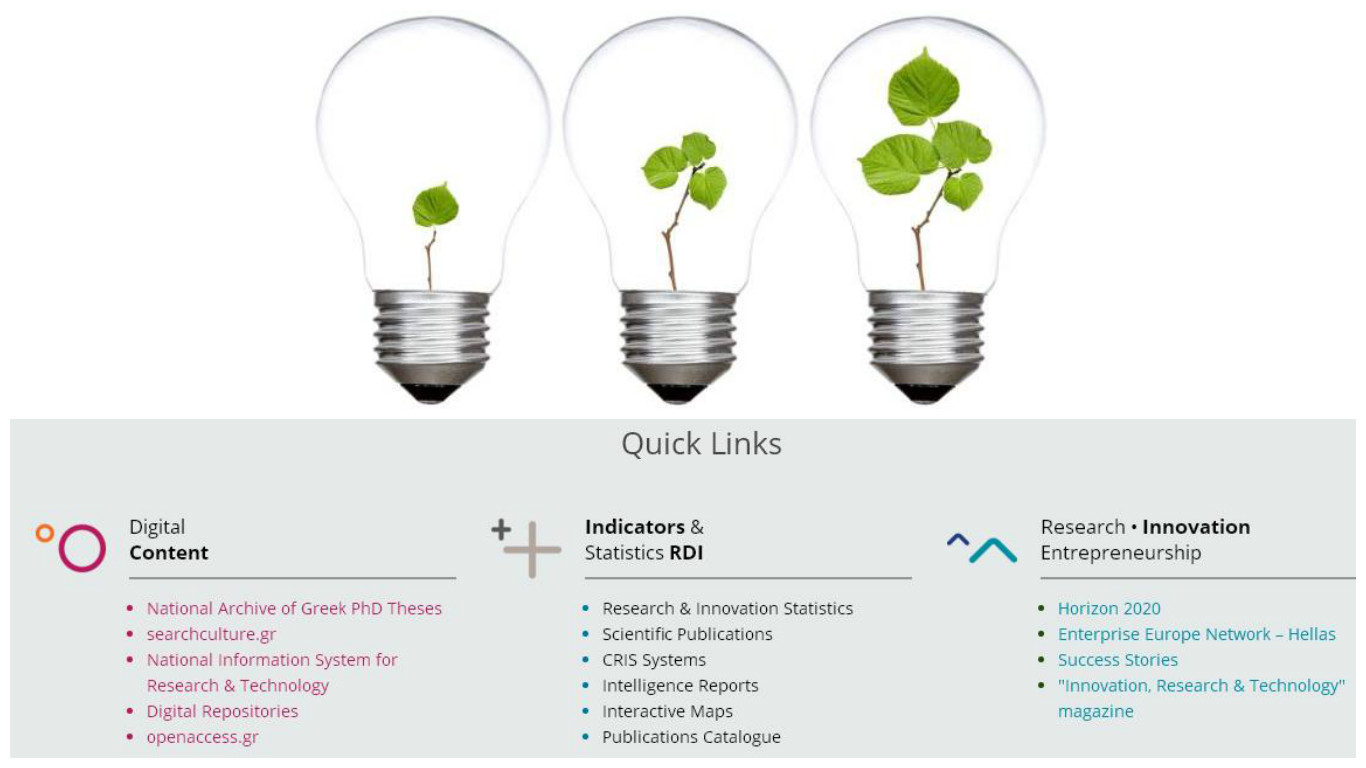