Increase in 2016 R&D expenditures in Greece 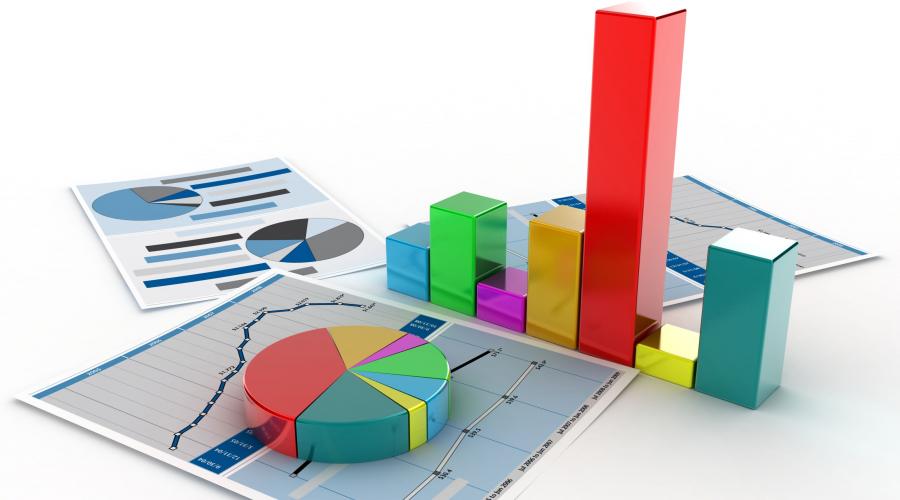 Research & Development (R&D) constitutes 0.99% of GDP for 2016, continuing the upward trend of recent years, according to the provisional data published by the National Documentation Centre (EKT) and transmitted to Eurostat. The publication of indicators is part of the regular production and publication of official statistics for Research, Development and Innovation in Greece, undertaken by EKT as an authorised body of the Greek Statistical System, in co-operation with the Hellenic Statistical Authority.

The third source of funding, the European Union, has increased during recent years due to the implementation of Horizon 2020, the current EU Programming Framework for Research and Innovation. In 2016, the EU provided 207.6 million euros (12.0%) for research projects in all sectors highlighting the high level of competitiveness of Greek organisations.

The aforementioned preliminary statistics for R&D expenditure in Greece 2016 will be finalised by June 2018 (European Regulation 995/2012).

Statistical data and indicators for Research, Development and Innovation in Greece, produced and published by EKT, are sent regularly to Eurostat and the OECD. Data analysis and extraction of relevant indicators are published in EKT’s printed and electronic publications which are available at http://metrics.ekt.gr/en.