US-based electric vehicle manufacturer Tesla Inc, owned by  Elon Musk, who also owns aerospace company Space X, has set up ‘Tesla Greece’, a local research and development subsidiary located in Athens. Tesla’s engineering and design teams are primarily based in the US, but the company has been expanding internationally over the last few years with teams in the UK and Germany, and now in Greece, where they will based in Lefkippos technological park, on the grounds of Demokritos National Center for Scientific Research (N.C.S.R. “Demokritos”).

‘Tesla Greece’ will start as a small research team of ten specialist engineers, who will focus on developing electric motor technology. N.C.S.R. Demokritos issued a statement welcoming Tesla to its installations, expressing their “satisfaction that a global innovation giant like Tesla has chosen Demokritos as a base for one of its top research departments, that of designing electric engines. We are very happy to receive all the talented Greek engineers who will return to work beside us.” 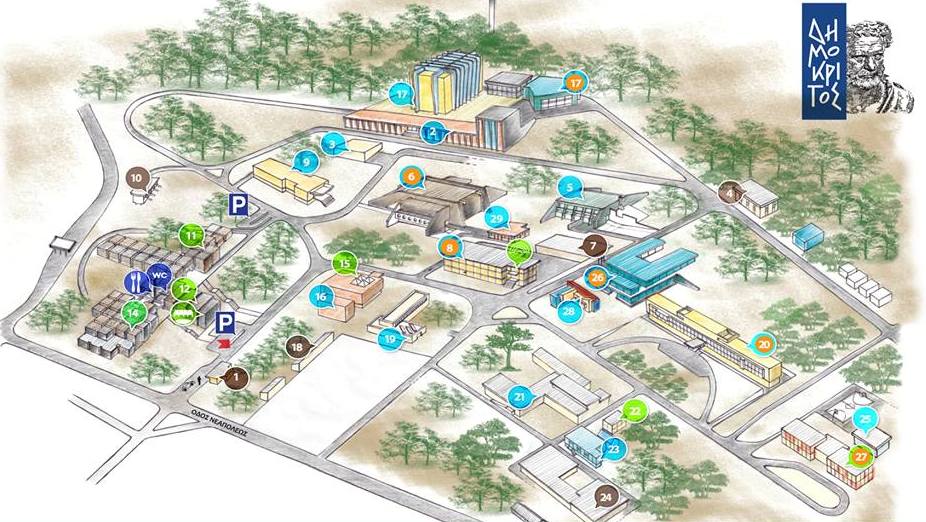 Alternate minister for Research and Technology Costas Fotakis stated that the establishment of Tesla Greece is marking the beginning of a new type of investment in the country, falling in with the objective of the Education ministry to attract high-tech R&D companies in Greece. The minister added that this is a tangible sign of confidence in the country's development effort, and -as Tesla executives have themselves pointed out- in the country’s exceptional scientific workforce. “We are talking about engineers and technicians that graduated from Greek public universities”, the minister said.

Fotakis added that the establishment of a Tesla Research & Development Department in Greece is followed by the return of Greek scientists working for Tesla Inc., while also opening up prospects for Greek scientists who live here. Moreover, the minister concluded, Tesla Greece is expected act as a catalyst for other investment initiatives in high technology sectors, even at the production level; it has already prompted other innovative companies to relocate at Lefkippos technological park.