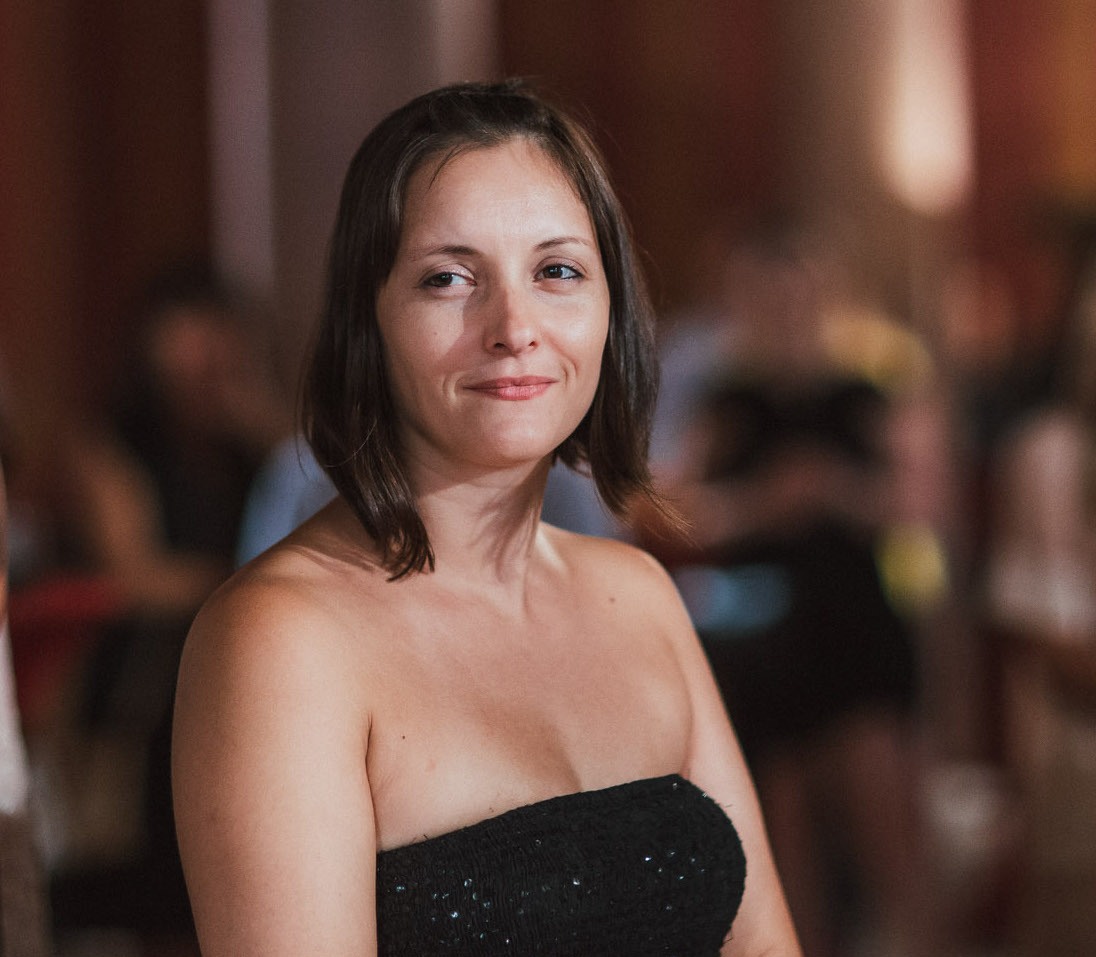 Nu Boyana Film Studios is the successor of the former Bulgarian state-owned Boyana Film Studio, established in 1962 as the main feature film and television production facility in the country until the early 1990′s. Owned by one of the longest-running independent film companies in Hollywood, Nu Image and Millennium Films, it has over the years serviced hundreds of feature films, offering a full range of production and post-production services.

Alexandra Tzvetkova, PR Manager at Nu Boyana Film Studios, talked to the Press and Communication Office* of the Embassy of Greece in Bulgaria about the services the studios offers to production companies interested in filming in Bulgaria, as well as current and future prospects for collaboration with Greece.

Audiovisual production appears to be a field that will really grow in the near future.  What are the tools to encourage this?

It actually doesn’t need any special encouragement. People have always looked for the best audiovisual tools to tell their stories. This is an ongoing search and thus the tools have been upgrading at a very fast pace; in about a century we have travelled from simple moving pictures to 3D and virtual reality. No one could predict for sure what audiovisual products will look like in 50 years, but I guess they will be fascinating!

Tools that filmmakers enjoy having in the process of telling their stories include talented casts, great locations, skillful crews and an overall creative and facilitating environment. 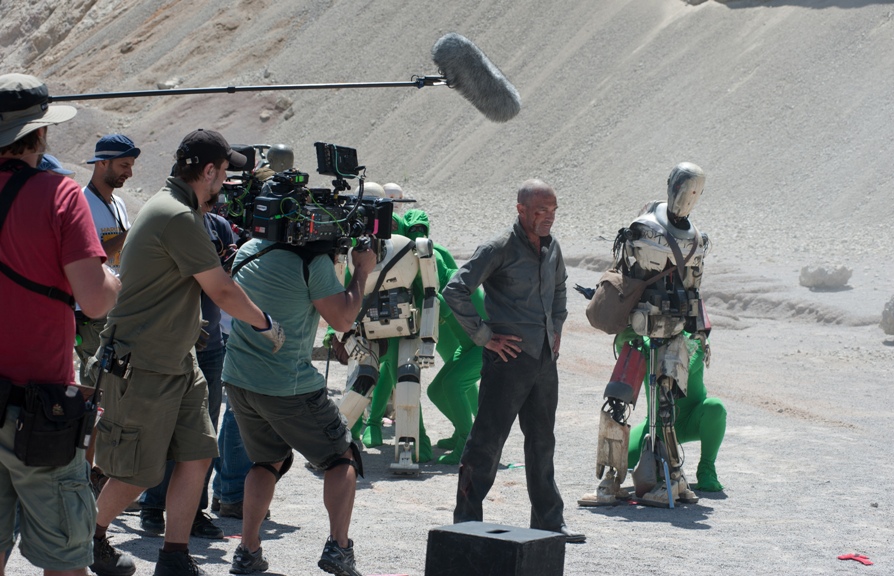 How have NuBoyana Studios succeeded in becoming one of the most competitive studios in Europe?

It is the concept of the services that we offer and the high production value that clients get. We deliver the whole package: pre-production, production, post-production, VFX, all the way to DCP.  Yes, we have New York, London, Middle East and Roman standing, sets as well as 10 soundstages but the idea is not to be a real-estate agency and just rent these out.

We take care of the whole process. Our UPM’s, heads of departments and experienced crews are always there for you. This makes producers and directors feel safe and secure, as well as free and flexible in their creative choices.

At the same time, we try to constantly improve the studios: just recently we set up the most modern water tank in Europe, which is 20 metres wide and 6 metres deep. We have a state of the art video and sound post-production facility with professionals who have worked on big projects, such as Mechanic: Resurrection, Criminal, Letaherface, Boyka: Undisputed and many more. 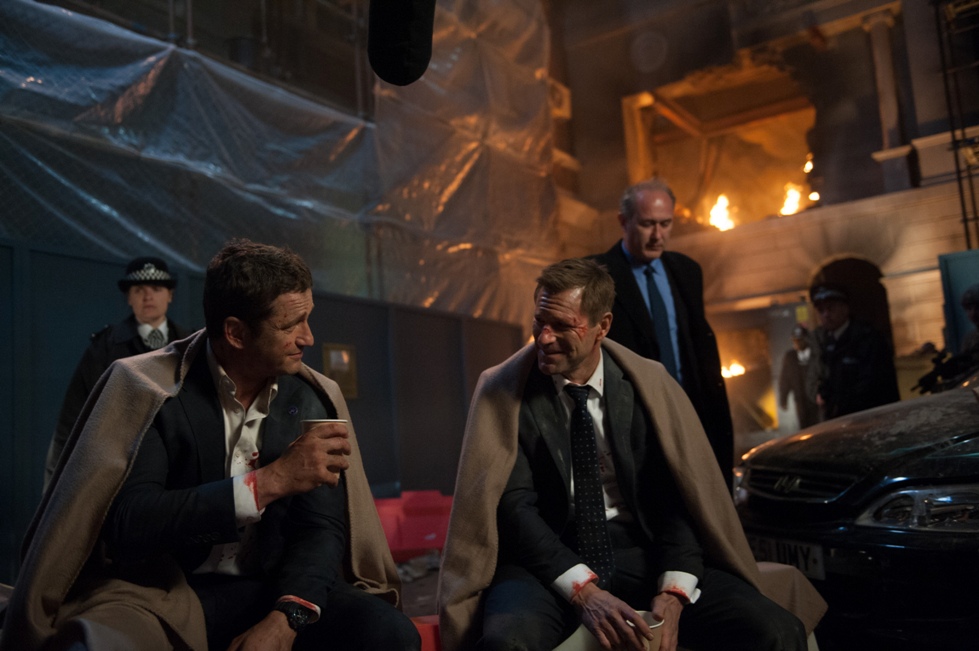 Gerard Butler, Aaron Eckhart on the set of "London has fallen" (2016)

NuBoyana is one of the sponsors of the LifeArt Media Festival, which is based in Athens and aims to promote Global Media makers to build the future of Media. How do you asses this initiative and how could it promote co-operation and exchanges between different institutions of the two countries?

The whole idea behind this festival is motivating; and the fact that it is an initiative by the Michael Cacoyannis Foundation makes it even more essential. I think there are lots of opportunities for partnership between LifeArt and festivals in Bulgaria, whilst this festival is a great place to show movies by new Bulgarian filmmakers.

Greece has now a new law, which makes the country film friendly. Do you think synergies between the two countries are possible?

Definitely; networking is the foundation of the film industry. I’m sure that both sides have good expertise and valuable know-how they could share and build on.

* Maria Tyropoli, Evgenia Kambaki, Press and Communication Office of the Embassy of Greece in Bulgaria.

Read also: One more reason to film in Greece: A new legal framework of economic incentives