The Athens Science Festival returns to the Technopolis City of Athens on April 24-29, 2018 to show that borders have no place in science. The festival is devoted to Science and Innovation and has been held on a yearly basis since 2014. Its organisers include the educational non-profit organisation Science Communication – SciCo, the British Council, the Technopolis of the City of Athens, the Onassis Foundation Scholars’ Association and the General Secretariat for Research and Technology; the festival is also supported by a number of academics, research and educational institutions.

The Festival’s aim is to highlight the important role of science and technology in society and everyday life; the organisers want to achieve this by presenting high quality scientific research conducted in Greek academic institutions, providing dialogue platforms where complex and controversial scientific issues can be openly addressed and by encouraging young people to consider a science related career. The minds behind Athens Science Festival hope to show to people of all ages and backgrounds that science can be exciting and fun, while at the same time set high standards in the field of science communication. 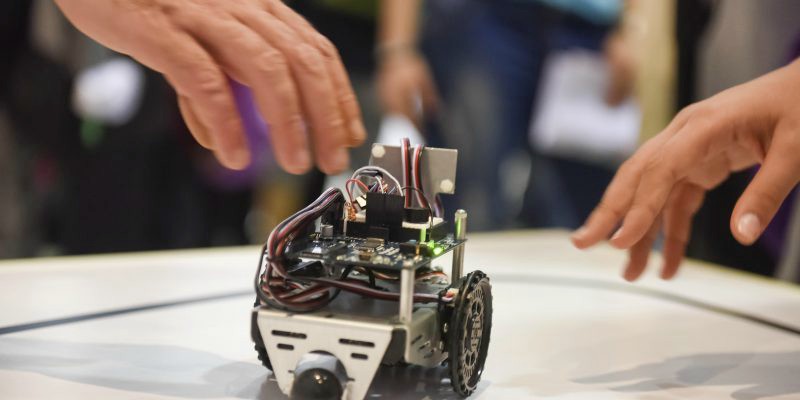 Since it was launched in 2014, Athens Science Festival has collaborated with more than 3,600 scientific associates, 470 speakers, 240 artists and 1,100 volunteers, and it has attracted more than 90,000 visitors over the past 4 years, coming to be considered one of the largest science and technology festivals in Greece. This year’s edition bears the tagline “Science without Borders”, epitomising the idea that science knows no borders, whether these be national, social or disciplinary.

According to the organisers, “the new trend in all levels of education is the unified teaching of multidisciplinary sciences with new methodologies and approaches. Students, as well as researchers and teachers are now moving more freely between nations, universities and disciplines. Findings of scientific research disseminate more quickly and without obstacles to the general public through the internet and social networks, from official channels and often from scientists and researchers themselves. Thus, complex and challenging concepts are expressed in simpler terms; they get popularised and reach more and more people in every corner of the planet”. 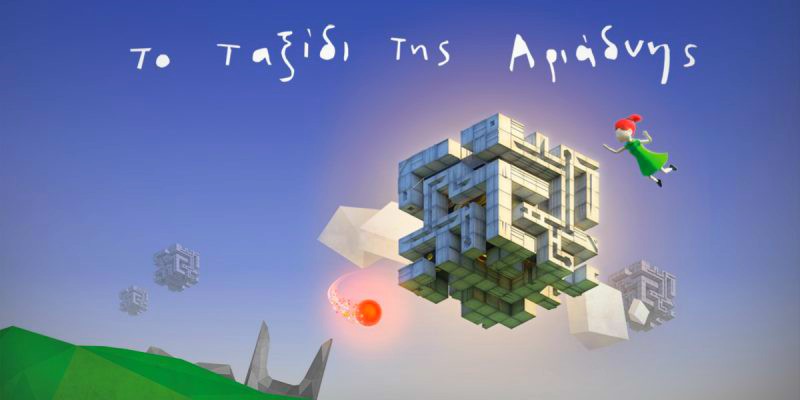 Due to its success in engaging the public in Athens, the festival has also transcended the borders of the Greek capital, with events held in other cities, such as in Thessaloniki and Patras, but also to Cyprus. Soon enough, Larissa as well as other regions around Greece will also be hosting this special event. This year’s edition will also present the first Communication Awards –ΕΠΙ2. Prizes will be awarded for various sub-categories such as written texts, videos, pages in social media, websites and blogs and awareness-raising activities and campaigns.

Some of the events of interest included in the programme are listed below:

- “Ariadne’s Journey”: An Integrated Systems Laboratory production of the Institute of Informatics and Telecommunications of National Centre for Scientific Research “Demokritos”. It features an audio-visual experience, a hybrid intersection of Virtual Reality and Projection Mapping that helps explore the possibilities and uses of digital reconstitution, alongside original storytelling onto a physical construction.

- A talk by distinguished astrophysicist Athena Coustenis, Director of Research 1st class with the National Centre for Scientific Research (CNRS) of France, working at the Paris Observatory in Meudon and Chair of the European Space Sciences Committee (ESF-ESSC), about the possibility of living on other planets. 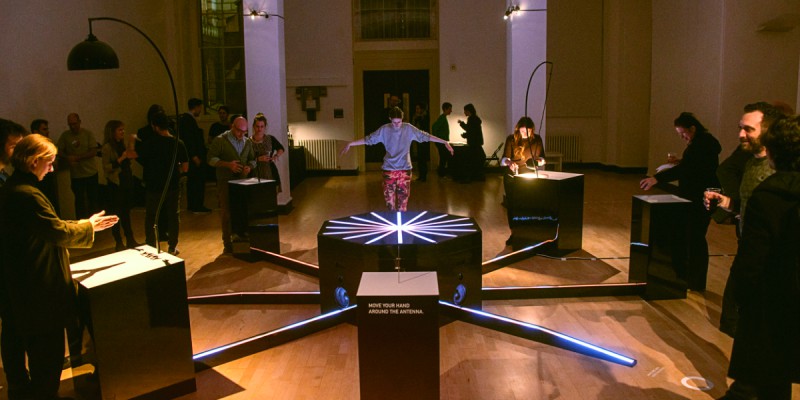 - A talk by Pr. Dimitrios Kiritsis, Officer at the IFIP Working Group 5.7, Advances in Production Management Systems (APMS), and member of the Institute of Mechanical Engineering of the Lausanne Federal School of Engineering in Switzerland (EPFL), focusing on the life cycle of “smart” products and the potential of expanding PEIDs to a wider range of applications beyond the supply chain and retail networks

- “Cave of Sounds”, an installation connecting music’s origins with the radicalism of the music hacker scene. Eight bespoke instruments are exhibited in a circle. They are there to be played by the audience in an unmediated collaborative exploration.

See here for the 6-day programme