Greece: Explore the past to build the future 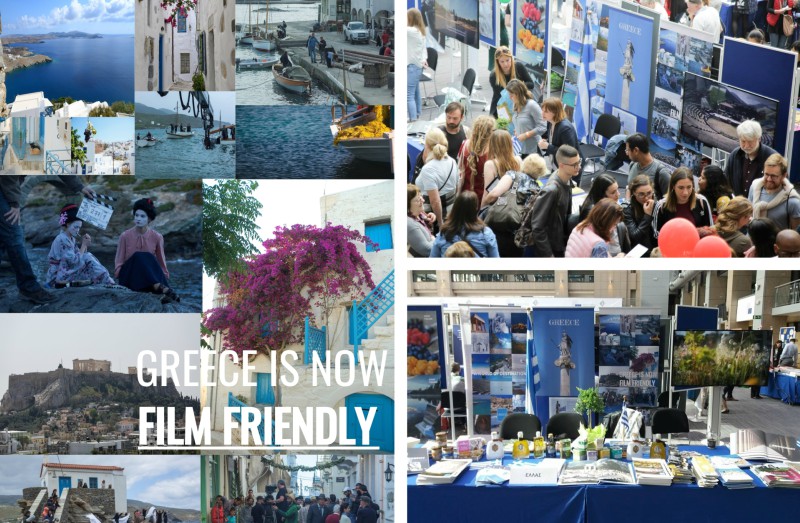 On 5 May 2018, the Council of the EU and the European Council opened their doors to the public, as part of the annual celebrations for Europe Day 2018. Visitors had the opportunity to visit the member-states' stands in the "Justus Lipsius" building, take a guided tour of the "Europa" building and engage in the many activities organised. Participating in the event, the Press and Communications Office of the Permanent Representation of Greece to the EU set up a booth focused on "2018 as European year of cultural heritage", illustrating the achievements of Greek civilisation through the history of the city of Athens and inviting visitors to "explore the past to build the future."

A lot of publications and digital material in various languages of Europe were available, providing general information on a wide and varying range of opportunities to discover Greece, learn, connect but also invest. Some of the initiatives presented were "You Go Culture", the "E-Learning Programme" of the Athens University and the "New Film Friendly Environment of Greece". Visitors also had the chance to sample a lot of award-winning local gastronomy product series, but also have an insight on important issues concerning Greece, ranging from ancient history to the challenges of the modern world, as is the case of the refugee crisis faced during the recent years.

In the last 16 years, the E-Learning Programme has trained more than 45,000 people, in more than 250 different programmes covering a wide range of educational directions, from arts and languages to nutrition and nanotechnology. All new programmes are designed taking into account the knowledge and skills required in the labour market at national and international level in order to create a dynamic and competitive professional profile.

YouGoCulture, the latest initiative of the University of Athens E-Learning Programme, constitutes an innovative attempt to promote Greek culture in an extrovert manner and on two levels: on the one hand it showcases the country's priceless cultural heritage and, on the other, it seeks to familiarise the international public with contemporary Greek society. Some of its main features include virtual tours of sites of archaeological and artistic importance, and also articles offering insights into important aspects of history and culture.

The Greek government has repeatedly expressed its intention to reinstate Greece as an ideal filming destination. This objective has become a principal goal for the Hellenic Film Commission of the Greek Film Centre, which is responsible for internationally promoting Greece as a place suitable for audiovisual productions of every kind, and for attracting international audiovisual productions to film in Greece. In its website, the Hellenic Film Commission lists a series of major features making Greece a perfect place, if you are looking for film locations, titled “10 Reasons to film in Greece”. 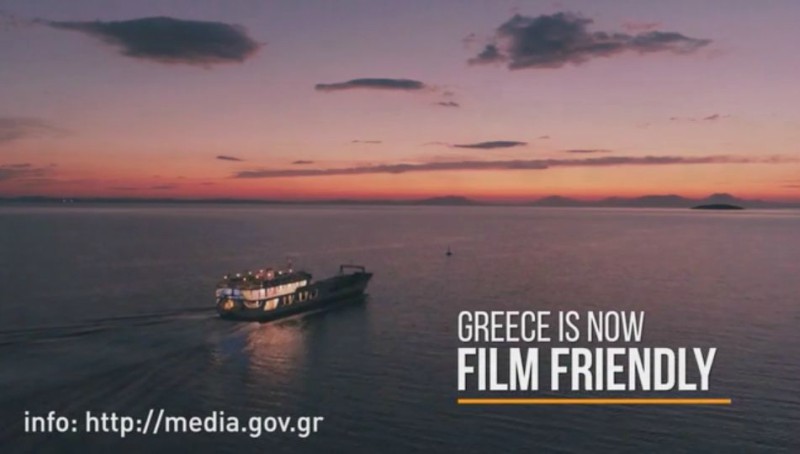 This goal is also strongly fostered by the General Secretariat for Media and Communication of the Ministry of Digital Policy, Telecommunications and Media, which has embarked on a series of initiatives for the enhancement of audiovisual production in Greece as well as the attraction of foreign investment in this sector. In 2017, the Ministry introduced Law 4487/2017, voted by the Greek Parliament; this introduces a 25% cash-rebate scheme that will be covering part of the eligible costs for national and international audiovisual productions, as well as for the promotion of Greece as a unique destination for the production of audiovisual works, including film, television, documentaries, animation and video games. The incentive is administered by the National Centre of Audiovisual Media and Communication S.A., an entity also launched by the Ministry of Digital Policy, Telecommunications and Media.

Read also via Greek News Agenda: University of Athens Online Courses on Nanotechnology and Nanomedicine; University of Athens online course: The arts of ancient Greece; YouGoCulture: An interactive online platform for Virtual Tours of Greek destinations; 10 Reasons to film in Greece; One more reason to film in Greece: A new legal framework of economic incentives; EKOME President Panos Kouanis explains why Greece is your next filming destination (and yes, it has to do with money)