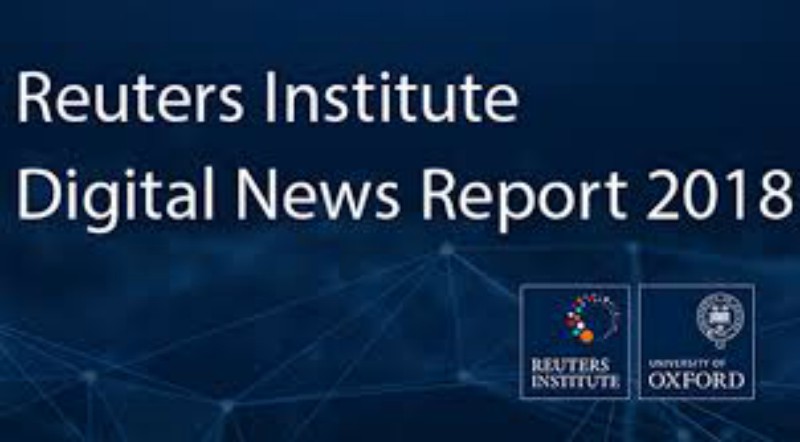 The Reuters Institute for the Study of Journalism is a globally focused research centre at the University of Oxford. It tracks the world’s media, its trends, developments and forecasts. It connects relevant and engaging academic research with journalistic practice, linking rigorous analysis with practical experience. Established in 2006, it is based at the Department of Politics and International Relations at the University of Oxford. The Institute publishes an annual Digital News Report. This year's report reveals new insights about digital news consumption based on a YouGov survey of over 74,000 online news consumers in 37 countries. The report focuses on the issues of trust and misinformation, new online business models, the impact of changing Facebook algorithms and the rise of new platforms and messaging apps. It is important to take into account that the analysis underlines how strongly trust can be influenced by pre-existing views about politics.

One of the 24 European countries included in the study is Greece. As Antonis Kalogeropoulos – the research fellow who conducted the study for Greece- very acurately summarizes, the media market in Greece is characterized by a TV market in turmoil, a weak print sector and some of the highest use of social media and digital born outlets in the whole study. Trust in the news is extremely low.

As far as Greece is concerned, some of the main conclusions to take in are the following: