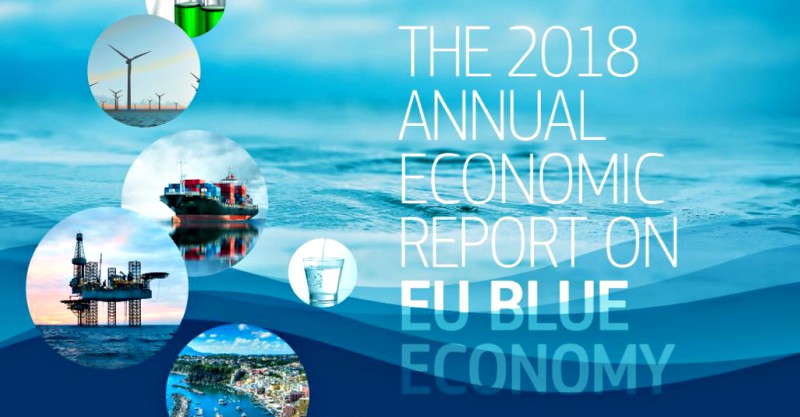 Blue economy is thriving – and Greece is a big part of it. The term encompasses all economic activities related to oceans, seas and coastal areas; according to the European Commission’s 2018 Annual Economic Report on EU Blue Economy, these sectors are growing steadily, showing a total turnover of € 566 billion. Greece ranks among Europe's top five blue economies, with related sectors greatly contributing to its GDP and employment rates, in spite of the previous years’ economic recession.

The report, prepared jointly by the European Commision’s Joint Research Centre and the European Commission Directorate-General for Maritime Affairs and Fisheries (DG MARE), is the first one to focus on this topic; it presents the current status and recent trends in the six established blue economy sectors in different EU Member States, to gain insight into where new opportunities and sustainable competitive advantage may be found. This covers established sectors such as fisheries, shipbuilding and tourism as well as emerging industries, including ocean energy and biotechnology.

According to the report, blue economy in the EU shows a total turnover of € 566 billion, generates € 174 billion of value added and creates jobs for nearly 3.5 million people while, in several EU member states, it has grown faster than the national economy in the last decade. During the financial crisis, the blue economy proved more resilient in those member states, softening the effects of the downturn on coastal economies. 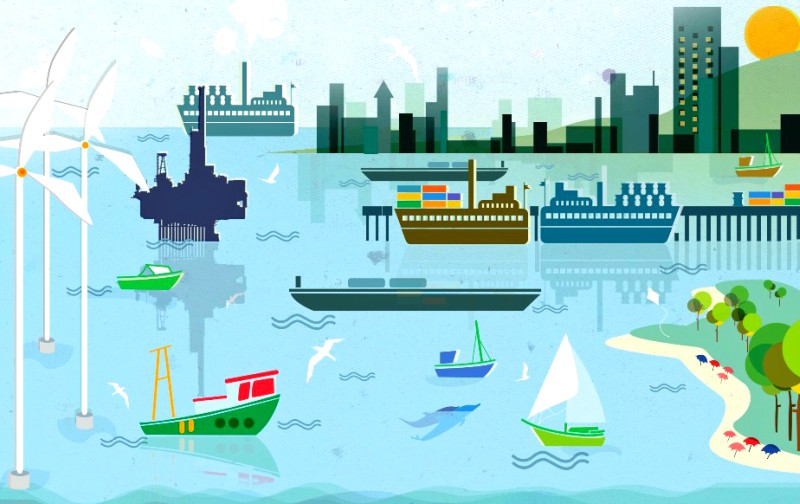 The UK, Spain, Italy, France and Greece have Europe's biggest blue economies. Spain accounts for one fifth of total employment, followed by Italy, the United Kingdom and Greece. Combined, these four Member States account for more than half of the total blue economy-related jobs. At national level, the contribution of the blue economy to total national GDP significantly exceeds the EU average in several Member States, including Greece, where it accounted for 4.7% of the country’s gross value added (GVA) in 2016. 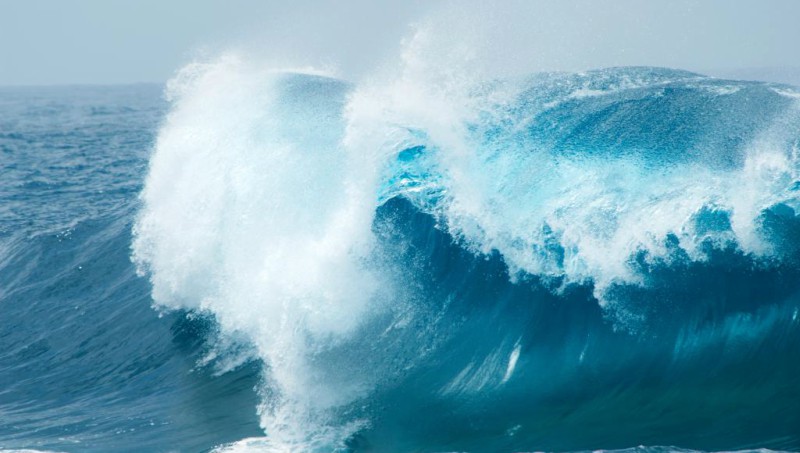 The case of Greece

In Greece, blue economy employs over 333,500 people and generates around € 7.2 billion in GVA. It is dominated by the coastal tourism sector, which contributed 76% to blue economy-related jobs, 67% to GVA and 82% to overall profits from all related sectors in 2016. Maritime transport is also a large contributor, with 16% of GVA and 11% of the profits. The living resource sector on the other hand generates 11.5% of the jobs and contributes 4% to GVA.

Blue economy has had a significant positive impact on Greek GDP and employment. While the national GDP fell strongly (28.5%) between 2009 and 2016, blue economy GVA rose (21%). Additionally, the percentage that the blue economy contributes to overall national GVA reached 4.7% in 2016, which is a 70% increase from the 2009 figure, when it stood at 2.8%. Likewise, when the national levels of employment fell overall, blue economy-based jobs grew by approximately 56%. The share of jobs covered by the blue economy now amounts to around 9.2% (a 93% increase compared to 2009).