The European Innovation Scoreboard provides a comparative analysis of innovation performance in EU countries, other European countries, and regional neighbours. It assesses relative strengths and weaknesses of national innovation systems and helps countries identify areas they need to address. Greece’s results in the report are cause for optimism, especially with regard to small and medium-sized businesses. 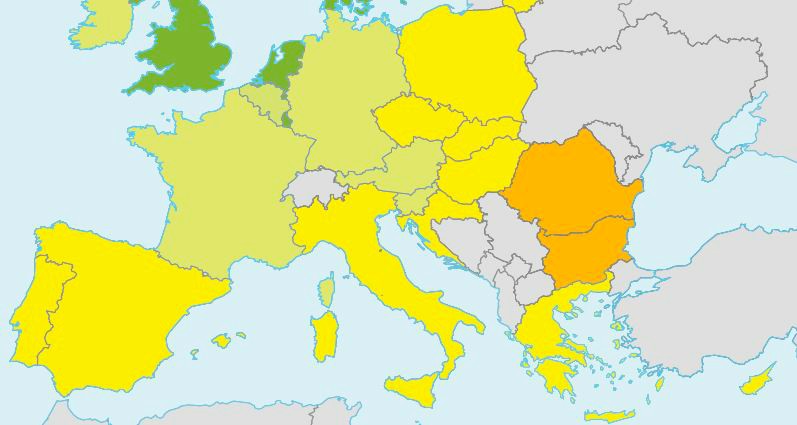 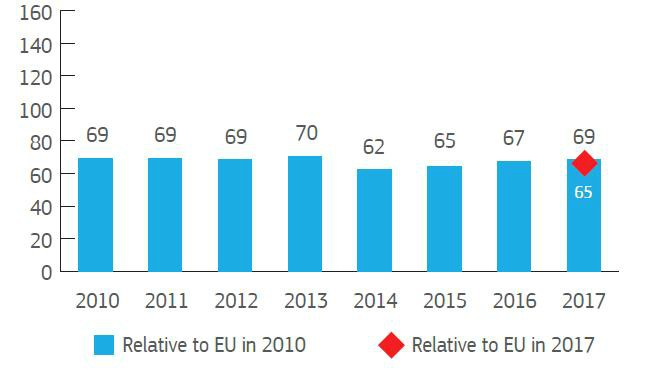 According to the data, Greece is a moderate innovator, which means that, over time, performance has remained the same relative to that of EU in 2010, in spite of the extensive financial challenges faced by both the country’s public and private sectors. Innovators, Linkages and Attractive research systems are the country’s strongest innovation dimensions: This applies predominantly to Greek small and medium-sized enterprises (SMEs) with product or process innovations, SMEs with marketing or organizational innovations, SMEs innovating in-house and innovative SMEs collaborating with others; on these key indicators, Greece vastly outperforms the EU average. Greece also outperforms the EU average regarding the percentage of population with tertiary education.