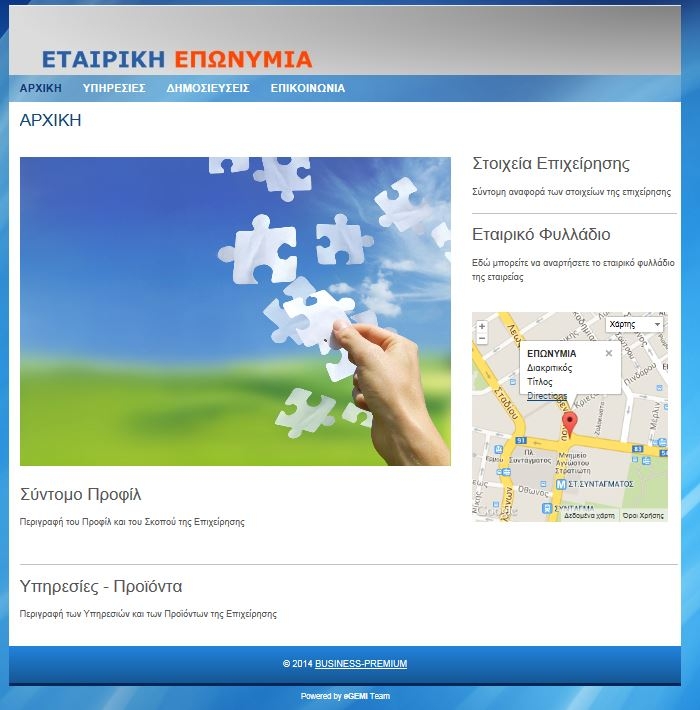 The need to digitally upgrade the Greek entrepreneurship, reduce red-tape and improve the quality of digital services to businesses lead to the transition of the General Commercial registry to the digital age. E-G.E.MI was officially launched last month by the Ministry of Digital Policy, Telecommunications and Media and the Ministry of Economy and Development.

The e-G.E.MI follows the example of similar international registries, such as the HOUSE OF COMPANIES (United Kingdom) and the PUBLIC REGISTER (U.S.A., Singapore). The electronic commercial registry from enterprises boosts transparency, secures transactions and accelerates processes and decision making.

The launching of the General Electronic Commercial Registry in Greece, in conjunction with the transformation of Chambers into “one-stop shops”, is a milestone in the accomplishment of the general goal of simplifying and streamlining business processes.

Some of the most significant financial and social benefits that are expected from the implementation of G.E. MI are the following:

Video Assistant Referee: the digital reform of the Greek football 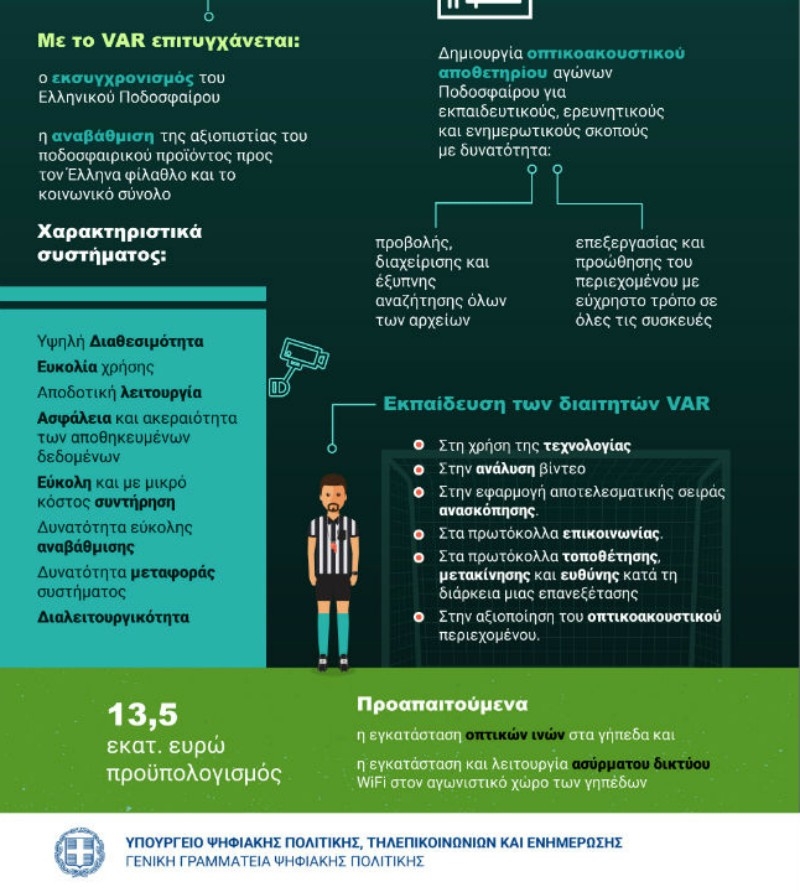 The Hellenic Football Federation (EPO) together with the Ministry of Culture and Sports and the Ministry of Digital Policy, Telecommunications and Media confirmed the launching of the Video Assistant Referee (VAR) in Super League football matches in the 2018/2019 season.

Through a modern and safe optic fiber network, the VAR is able to record football games from multiple cameras. Thus, enables the quick review of refereeing decisions and helps referees make evidence-based calls.

"Our aim is to contribute to the effort to restore Greek football's lost credibility. The VAR project moves in that direction" said the General Secretary for digital policy, Mr. Stelios Rallis, in a statement to the Athens-Macedonian News Agency.

The completion of the project will contribute to EPO’s digital reform as well as to the creation of a audiovisual bank of football games to be used for teaching, research and information purposes. It will be hosted in the Data Center of the Greek Research and Technology Network.

The VAR aims, among other things, at: 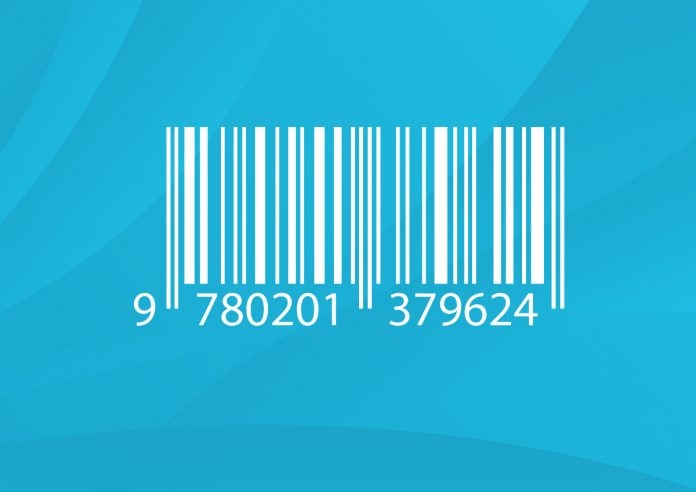 The project offers a comprehensive system of monitoring the circulation of printed press (printing, distribution, sale and return). The funding of the project is guaranteed by the Public Investments Program 2018.

Newspaper and magazine barcodes will enhance transparency in the circulation of printed press; they will create a level playing field for the distribution of public advertising and reduce unfair competition and tax evasion practices. 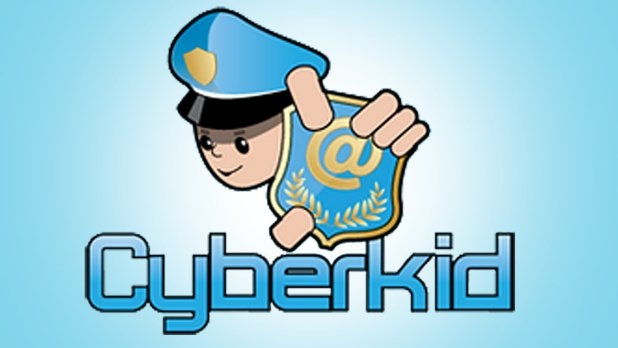 The Cyber Crime Division of the Hellenic police, established in 2004, investigates, detects and prosecutes crimes committed using the Internet.

The application Cyberkid for mobile devices has been developed to inform children and parents on the safe use of the Internet as well as on the greatest risks that kids face online. Cyberkid offers a protected online environment where children can play their favorite videogames. At the same time, it is directly connected with the Cyber Crime Division through the Cyber Alert line. The application runs on Android, iOs and Windows. 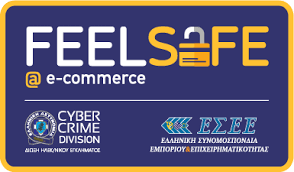 Electronic commerce is part of our lives. For businesses, it means that they can gain access to new markets and reduce operation costs. However, a business engaging in e-commerce should operate within an online environment that is safe and secure both for the business and the customers. E-commerce operating systems should take into account the following safety requirements:

Through the application Feelsafe for iOs and Android, both customers and the members of the Hellenic Confederation of Commerce and Entrepreneurship (ESEE) can have access to continuous updates about the safety and security of electronic transactions.