Located on the easternmost of the three promontories of the Halkidiki peninsula in northern Greece, Mount Athos is a place where spirituality, unspoiled natural landscapes, and unique cultural treasures come together under one “roof”. For the ancient Greeks, this mountain -which descends directly into the Aegean Sea- was sacred to Zeus. Greek Mythology has it that in a clash between the Giants and the Olympian Gods, a Giant from Thrace named Athos threw a massive rock against Poseidon which fell into the sea and became the Athonite Peninsula. According to another version of the story, Poseidon used the mountain to bury the defeated giant.

This sacred area still holds a certain aura of mystery for many Greeks and foreigners. An Orthodox spiritual center since 1054 as well as a recognized artistic site, Mount Athos has enjoyed an autonomous statute since Byzantine times. It is commonly referred to as the 'Holy Mountain' (Ayion Oros in Greek) or the “Garden of the Mother of God”, as it is dedicated to one woman whom all the monks honor and pray, namely the Virgin Mary; according to this tradition and Mt Athos’ Protocol, this is why it is forbidden for women to enter by any means or stay anywhere in the monastic state (a prohibition which is called “Avaton” in Greek).

Listed by UNESCO as a World Heritage Site since 1988, Mt Athos consists of 20 monasteries – 17 Greek, one Russian, one Serbian, and one Bulgarian – along with their dependencies (12 skites and around 700 houses, cells, or hermitages) which are home to approximately 2,000 monks. And while the architecture and the buildings themselves may be the most striking, attracting thousands of visitors every year from all over Europe and beyond, there is also an extraordinary collection of well-preserved artifacts, rare books, ancient documents, and artworks of immense historical value. 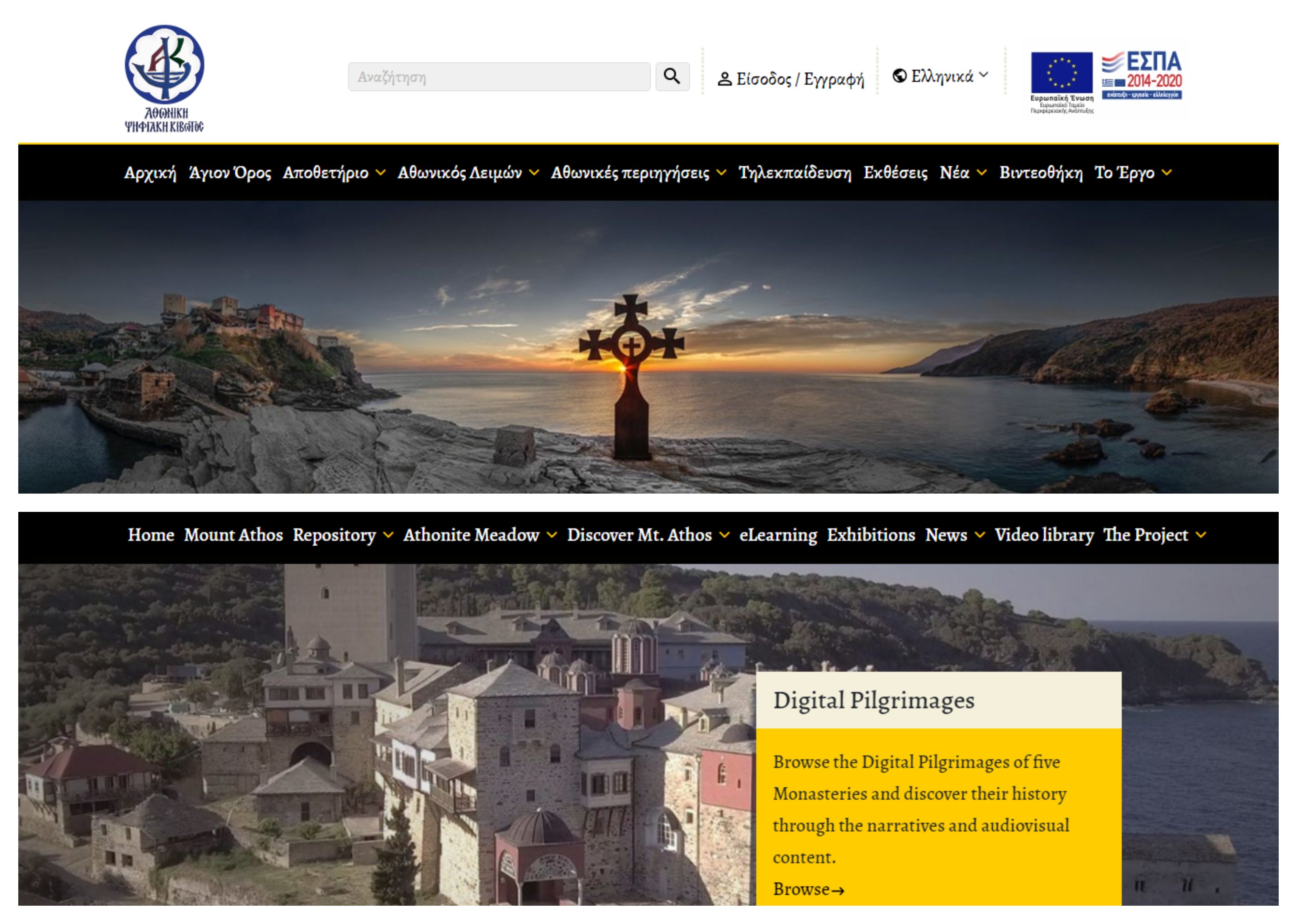 As of December 2020, the cultural treasures of Mount Athos have become digitally accessible to all through “Athos Digital Heritage”, the largest digital culture project in Greece, completed over the course of four years. The aim of the project was to safeguard the Athonite State’s wealth of cultural artifacts, through the digitization and documentation of its historical archives and works of art, as well as to disseminate it to the global community by making it available online.

With the assistance and collaboration of over 200 distinguished scientists and experts (Byzantinologists, theologians, historians, writers, architects, and the monks themselves), the project has produced more than 2 million digital records including documents, books, manuscripts, incunabula, journals, and artifacts (mosaics, portable icons, sculptures, textiles, religious vessels, robes, coins, and architectural designs), more than 500 hours of audiovisual content, 3D imaging of monuments, digital pilgrimages and virtual tours of monasteries, as well as educational apps that enable both scientists and the public to navigate this holy land and discover its rare cultural wealth. 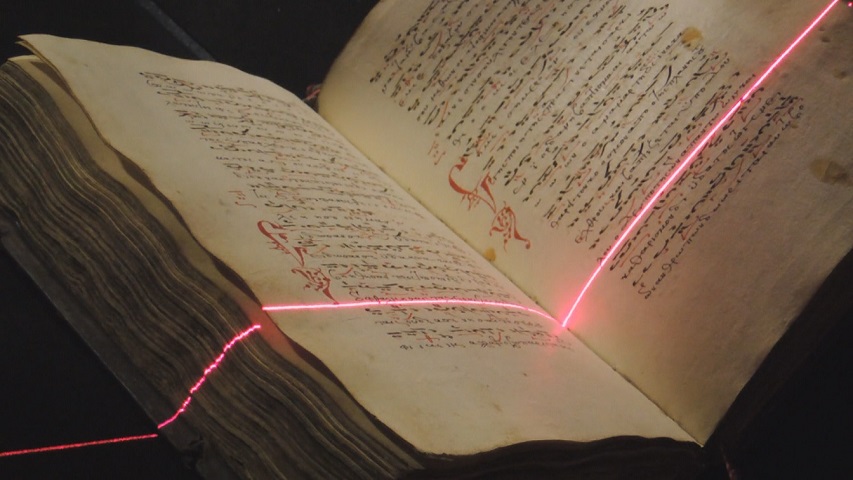 Part of the Operational Program Competitiveness, Entrepreneurship and Innovation (EPAnEK), the project not only constitutes a knowledge ark that includes the cultural legacy of Mt Athos Monasteries in digital form but also “a milestone project for Greece, because the technologies and methodologies used to implement the project will be adopted as best practices for all similar projects involving preservation and digitization of cultural goods” as it was stated by Konstantinos Patseas, Head of Design and Project’s Coordinator for the Holy Community of Mt Athos. Last but not least, by giving the wider public digital access to Mt Athos' unique cultural treasures, the project marks an important step of its monastic community to connect with contemporary society.