It’s now official, Thessaloniki is a culinary paradise! In fact, Greece’s second-largest city has always been referred to as the country’s gastronomic capital but -as recently announced - it also proudly became the first Greek city to join the UNESCO’s Network of Gastronomy- recognized for its rich culinary traditions, vibrant gastronomic community, and delightful local delicacies. 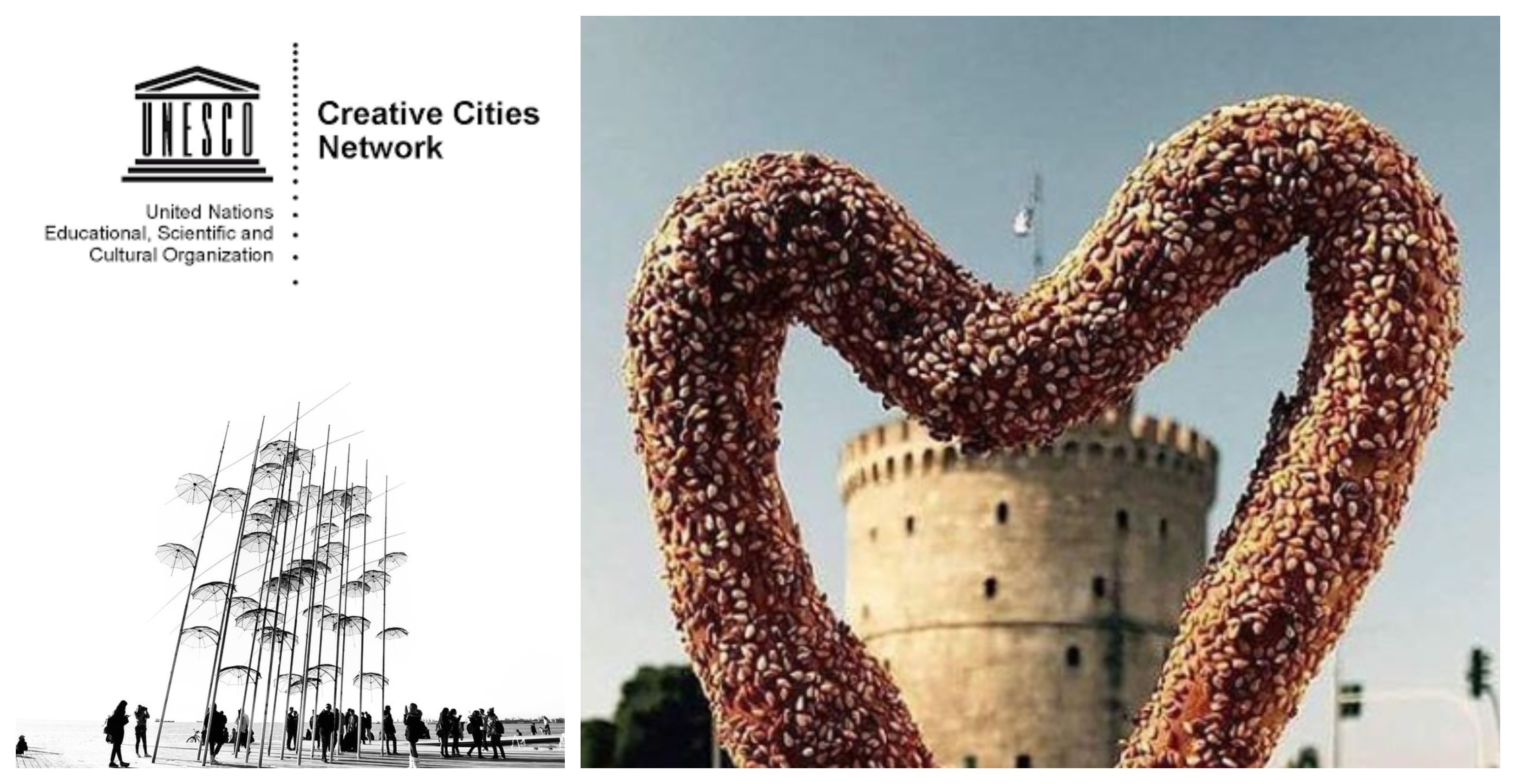 Launched in 2004, the UNESCO’s Creative Cities Network (UCCN) consists of 246 cities that invest in seven creative fields: crafts and folk art, design, film, gastronomy, literature, media arts, and music. Thessaloniki’s nomination file was prepared by the City’s Municipality in collaboration with the Tourism Ministry and the Hellenic National Commission for UNESCO. By joining the network, cities commit to sharing best practices and working together towards a common objective: placing creativity and cultural industries at the heart of their development plans at the local level and cooperating actively at the international level.

“This distinction is adding to the dynamic presence of Thessaloniki, a city that features 15 UNESCO World Heritage Sites and has the potential to grow further and stand out as a tourism and cultural destination,” Deputy Tourism Minister Sofia Zacharaki said.

Known for its vibrant food scene, Thessaloniki has for centuries been a crossroads of flavors and cultures.  As the second city of both the Byzantine and Ottoman empires, it accommodated conquerors and traders, settlers and itinerant merchants, from Sephardic Jews fleeing the Spanish Inquisition to Armenian and Arab traders, Slavs and Greeks from poorer rural areas, refugees from Asia Minor, Greeks from the Black Sea and other migrants from everywhere in the Balkans. Each of these groups has added its own ingredients, recipes, and influences to the city’s gastronomic melting pot.

The city’s contemporary culinary landscape benefits from these deep cultural roots; the inspired innovations of young chefs have authenticity and relevance – adding a fresh, exciting chapter to an ongoing story. In fact, Thessaloniki’s cuisine is considered one of the richest in Greece, widely known for its quality and variety, offering a mix of traditional and modern recipes.

Whether you’re looking for a quick snack in the form of the city’s famous koulouri (bagel-like bread topped with sesame seeds), bougatsa or trigona Panoramatos (cream-filled pastries), a traditional taverna, or a classy bistro, the choices are countless. In fact, there are plenty of areas well known as hubs of taste and recreation throughout the city, such as Ladadika quarter where old shops have been turned into restaurants and bars, offering good food and the feel of old Thessaloniki. 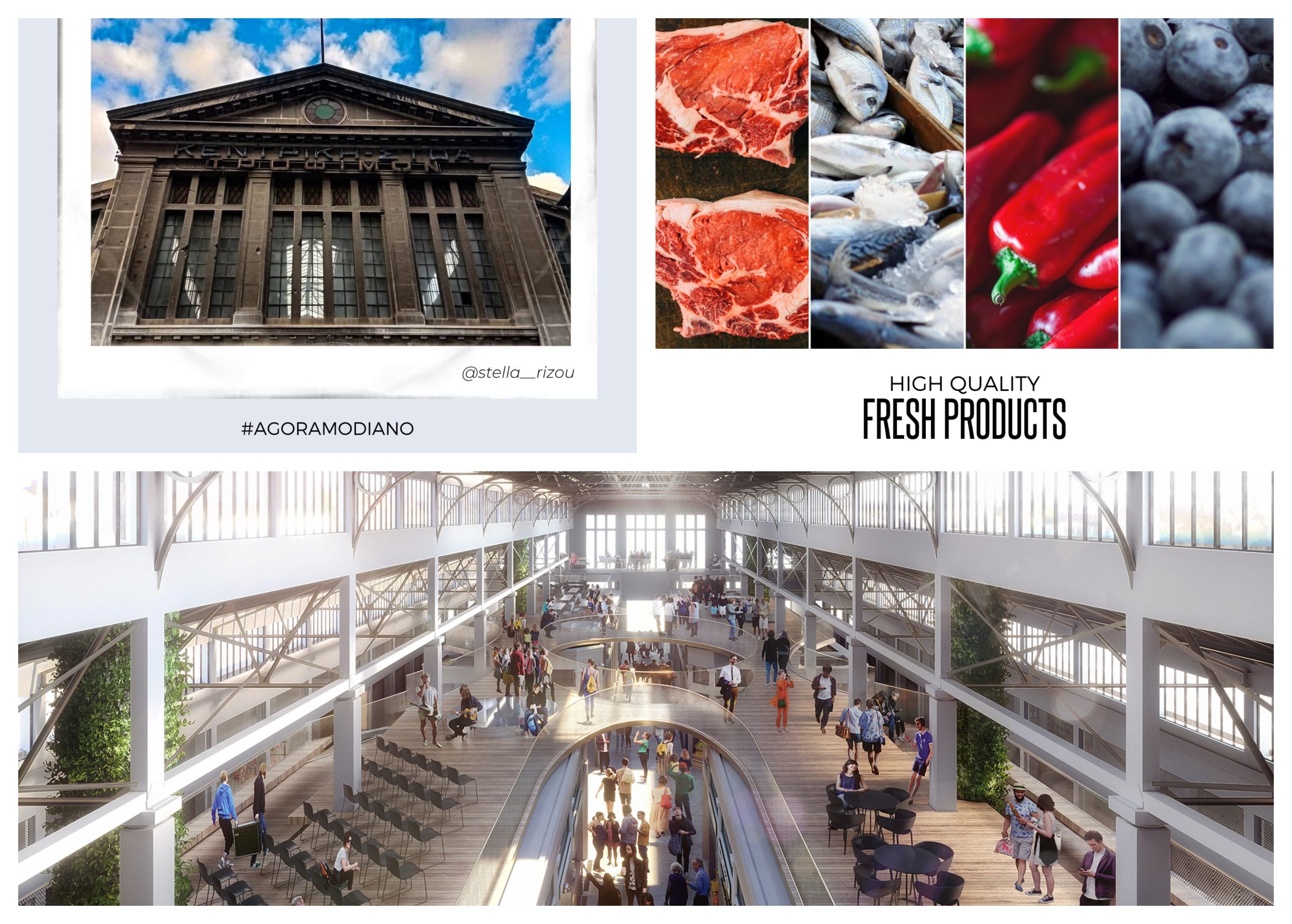 Moreover, the gastronomic mosaic of Thessaloniki is set to be completed by the overhaul of the historic Modiano Market, which is expected to further strengthen the city’s tourism identity; the renovated version will feature a quality multicultural market, which in addition to greengrocers, butchers and fishmongers, will also house pop-up events, gastronomy festivals, and musical performances.

Hungry yet? Food lovers unite!... With plenty of local dishes and delicacies to satisfy all tastes, Thessaloniki is truly a foodie’s paradise waiting for you to explore!