Internationalization of Greek Higher Education: Joint Programs with UK and US Universities 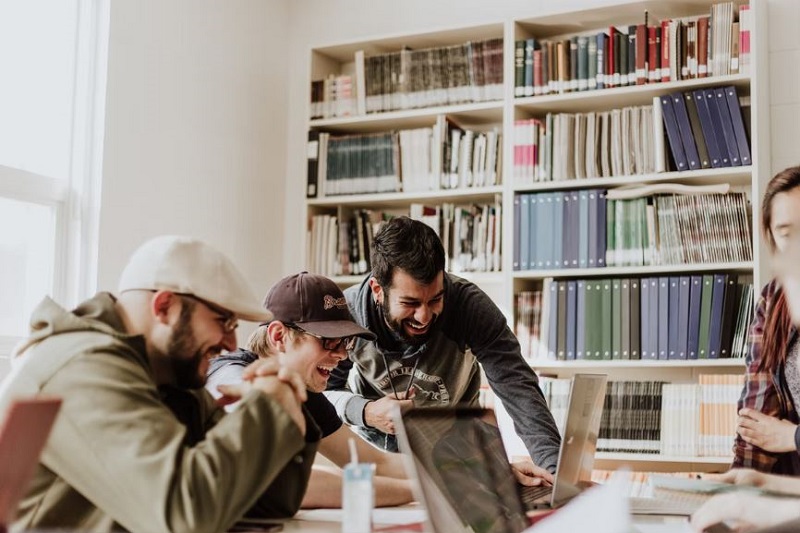 Greece has been focusing in the last years on the internationalization of its higher education removing bureaucratic barriers and facilitating the academic and student mobility. Through bilateral and multilateral agreements with several countries Greece has been decisively promoting educational cooperation and synergies in the academic and research field. The establishment of joint or dual degrees between Greek and foreign Universities has also been looked into and this is the case with the UK Universities particularly in the post-Brexit era.

The UK-Greece Strategic Partnership in Education

Following the UK-Greece Strategic Partnership in Education launched in 2021 by the Greek Ministry of Education and Religious Affairs, the British Council Greece  and the British Embassy in Athens, the two countries are aiming to support universities from both countries to identify and facilitate collaborations with their counterparts. These might include supporting them in developing joint and dual degrees, distance learning, summer programmes, academic and student exchanges, or other learning opportunities.

A conference about this strategic partnership, organized in Athens last March, aimed to shed light on the efforts of both Greek and UK Universities to design joint degrees that will be certified by both institutions. Especially in the post-Brexit era these joint programs could attract local but also third-country students in Athens thanks to lower fees and lower cost of living. The majority of these programs will be postgraduate programs, aimed not just at Greek and other students from the South Eastern Europe, but also from distant countries such as China, India, Pakistan and Bangladesh.

Greece has the potential to attract international students as “it is a relatively low-cost country that is also a member of the European Union, providing very good quality studies and all the benefits that a Mediterranean country can offer”, Professor Christos Michalakelis, president and co-founder of Study in Greece -the official project to promote the country as an international education destination- said during the conference. Excellent weather conditions and a rich cultural heritage along with hospitable people and talented youth are some of the benefits that Greece has to offer to international students. Needless to say that Greece is a stable and safe EU county, located at the crossroads of Europe, Asia and Africa.

Education has always been one of the strongest bonds between Greece and the UK, while at the same attracting international students in Greece contributes to the mutual understanding between people and cultures and to the exchange of ideas in the academic and research field. Moreover, in today’s globalized and interconnected world, interaction and exchanges is of great importance, both for the academic communities and countries. Through these synergies Greece can also enhance its reputation and its position in the academic and global community. 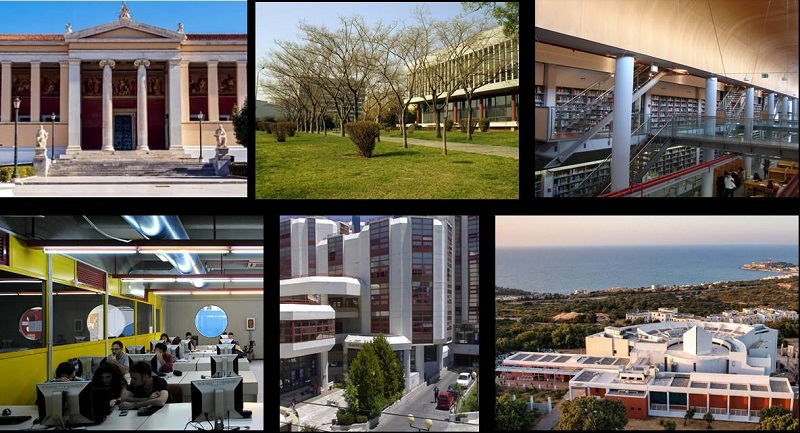 There are currently in Greece 140 postgraduate programs and two bachelor degree programmes that are taught in English. Universities offering these courses include the National and Kapodistrian University of Athens, Athens University of Economics and Business, Aristotle University of Thessaloniki, University of Crete, International Hellenic University, University of the Aegean, University of Peloponnese, and the University of Macedonia, covering a wide range of academic disciplines from Humanitarian Studies and
Classics to Medicine, Business Administration and Shipping.

This list may well grow in the coming year, with many Greek universities having already applied for funding and support from the Greek government to create new English-language programmes, which will be ready for students either by the next academic year (2022-23), or the year afterwards (2023-24), said Apostolos Dimitropoulos, Secretary General for Higher Education at the Greek Ministry of Education and Religious Affairs, during the conference.

Partnerships with US Universities 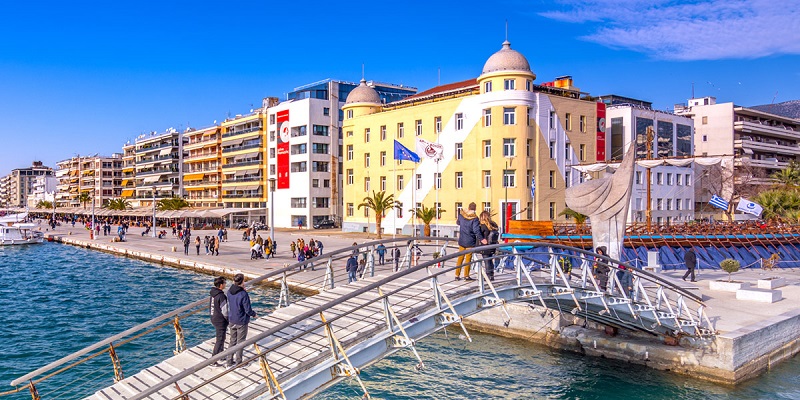 The University of Athens is co-organising with Harvard University (FXB Center for Health and Human Rights) an Intensive Summer Course on Migration and Refugee Studies in Greece, while it is also cooperating with Boston and Yale Universities for the organisation of a Summer Course in Classical Greece  and a Centre for excellence for environmental sciences and public health respectively. A summer school is also hosted by the National Technical University of Athens in Greece in cooperation with New York’s Columbia University. Greek researchers from the US’ Johns Hopkins University and Ionian University have joined forces to confront the epidemic of Alzheimer’s disease and its related disorders in Greece, while the University of Piraeus is organising in collaboration with New York University’s Center for Global Affairs (CGA) the first MSc in American studies program in Greece. Athens University of Economics and Business has been collaborating with Kelley School of Business, Indiana University and the Aristotle University of Thessaloniki is cooperating with Stockton University.