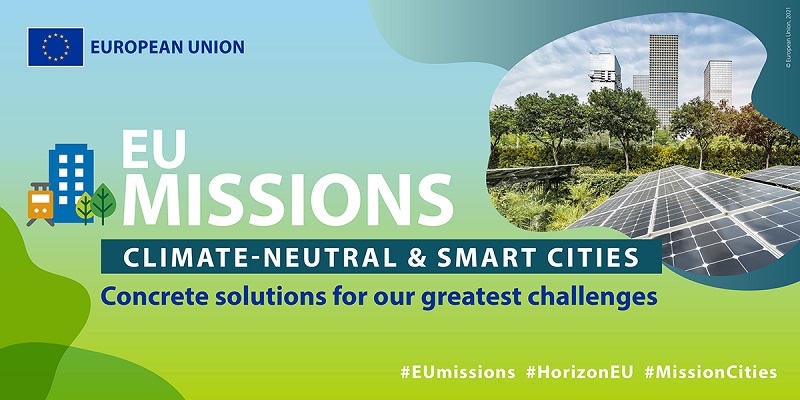 Six Greek cities, Athens, Ioannina, Kalamata, Kozani, Thessaloniki and Trikala have been selected by the European Commission among 377 cities to participate in the EU Mission for 100 climate-neutral and smart cities by 2030 in the domains of energy, transportation and urban planning. The Mission for Climate-Neutral and Smart Cities is a novelty of the Horizon Europe research and innovation programme for the years 2021-2027 and it aims to bring concrete solutions to the big challenge of climate change and digital transformation. The selection of the Greek cities is a great success for the country and it is the result of hard work and cooperation between the 6 cities and the Greek Environment Ministry in the last two years.

Cities play a pivotal role in achieving climate neutrality as they are home to 75% of EU citizens although they take up only 4% of the EU’s land area. Furthermore, cities consume over 65% of the world’s energy and account for more than 70% of global CO2 emissions. The aim of Cities Mission is to support cities in accelerating their green and digital transformation offering cleaner air, safer transport and less congestion and noise to their citizens as urban action significantly contributes to climate mitigation efforts. The Cities Mission will involve local authorities, citizens, businesses, investors as well as regional and national authorities. The 100 cities that have been selected will act as experimentation and innovation hubs to become climate -neutral and smart cities by 2030, 20 years earlier than the goal of climate neutrality set by the European Green Deal, paving the way to the rest of the European cities. 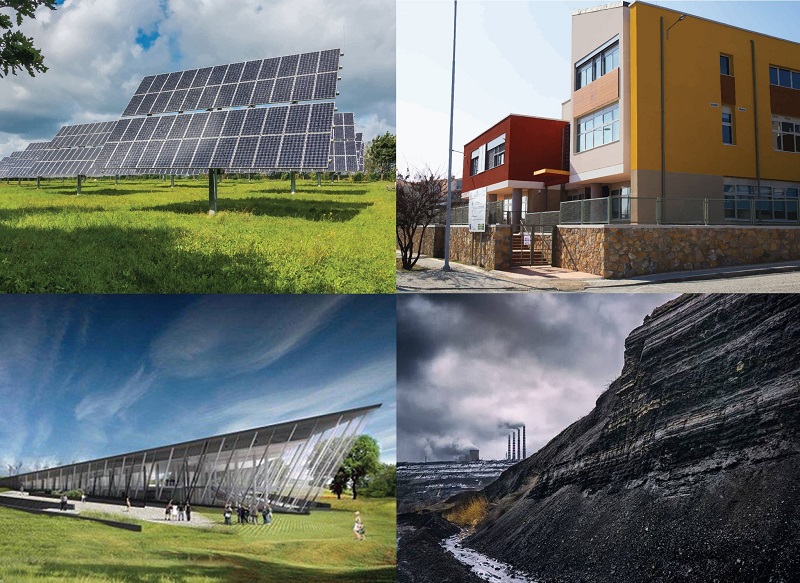 Kozani is a city in northern Greece, capital of Kozani region of West Macedonia. The city is known for its large lignite power plants making it, so far, the leading energy producing area of Greece. After the Greek government’s decision though about the closure of all coal-fired plants by 2028 (the deadline for Kozani being in 2023), local authorities have been preparing a new Strategic Plan for the city aiming to contribute to a smoother transition towards a clean energy regime. The new plan includes policies that will be innovative in energy efficiency through the development of Renewable Energy Sources enhancing at the same time the digital transformation of the local economy and governance. Through the participation in Cities Mission, Kozani will seek to achieve these new ambitious goals. 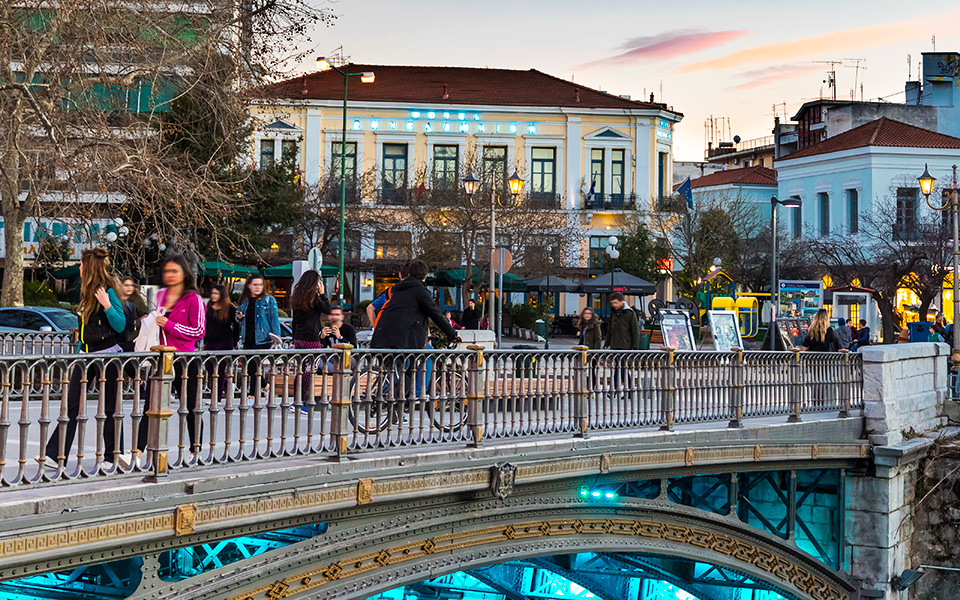 Trikala sits at the heart of the Greek mainland, located in the region of Thessaly and it has the reputation of being a frontrunner as a smart city, being labelled in 2004 as Greece’s “first digital city”. Today under the name “Smart Trikala”, public authorities have developed a wide range of digital solutions to help improve the lives of citizens and the city has performed highly in terms of innovation results. Trikala is one of the most dynamic medium-sized cities in Europe, being a pioneer in designing innovative ICT solutions in electromobility, energy, e-health and open governance for the benefit of its citizens.

Ioannina, the lake city of Epirus 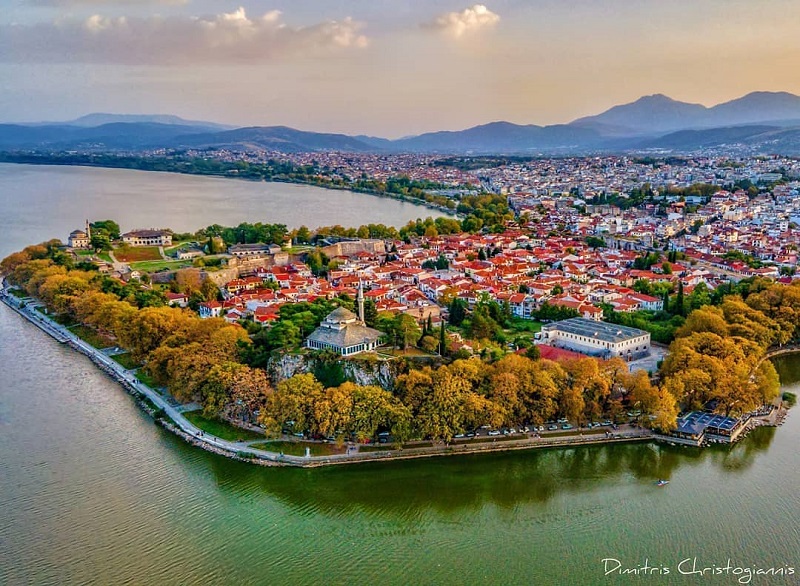 Ioannina is the capital of Epirus, a north-western region of Greece, and a beautiful lake city with long history built on Egnatia Odos, an ancient route that connects Europe with Asia. The economy of Ioannina has purely urban characteristics determined by the fact that the city is the commercial and administrative center of the region. The sustainable urban development, with respect and protection of the natural environment are among the key elements and major strategic goals of all policy strategies and plans of the Municipality. Participation of Ioannina in Cities Mission will bring multiple benefits in the city (environmental, social, economic, educational), such as improving air quality, promoting a healthier lifestyle, improving mobility, creating new jobs, and upgrading the environment while at European and national level climate change-friendly investments will be encouraged and smart technologies as well as holistic urban planning solutions will be introduced.

Kalamata, the Mediterranean city of the southwestern Peloponnese 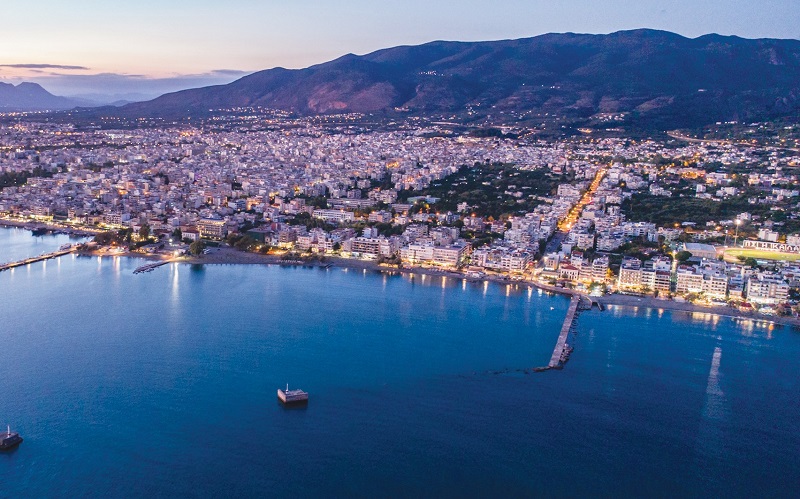 Kalamata is a Mediterranean city of the southwestern Peloponnese and the capital of Messinia, being faced occasionally with extreme weather events. To deal with the effects of climate change, local authorities in Kalamata have been implementing national and EU projects of more than 120 million Euros for the last 5 years, while at the same time through their participation in these programs local authorities have gained important knowledge and they have participated in beneficial synergies and networks. The Municipality has prepared its proposal for a climate-neutral and smart city through public consultation with citizens and visitors, scientists, and the business community of the city.

Thessaloniki, a gateway for the Balkans

Thessaloniki, situated in northern Greece, is the country’s second largest city. Home to the country’s second-largest export and transit port, it is also the closest European Union port to the Balkans and the Black Sea zone. The Municipality of Thessaloniki is committed to the city’s transformation into an integrated, open and participatory space, through the uptake and effective use of information and communication technology. Creating an interconnected city for everyone through data, enhancing citizen participation and increasing digital innovation are just a few of the objectives that the city aims to achieve through its participation in the Mission Cities in other relevant EU programs.

Athens, the historic capital of Greece 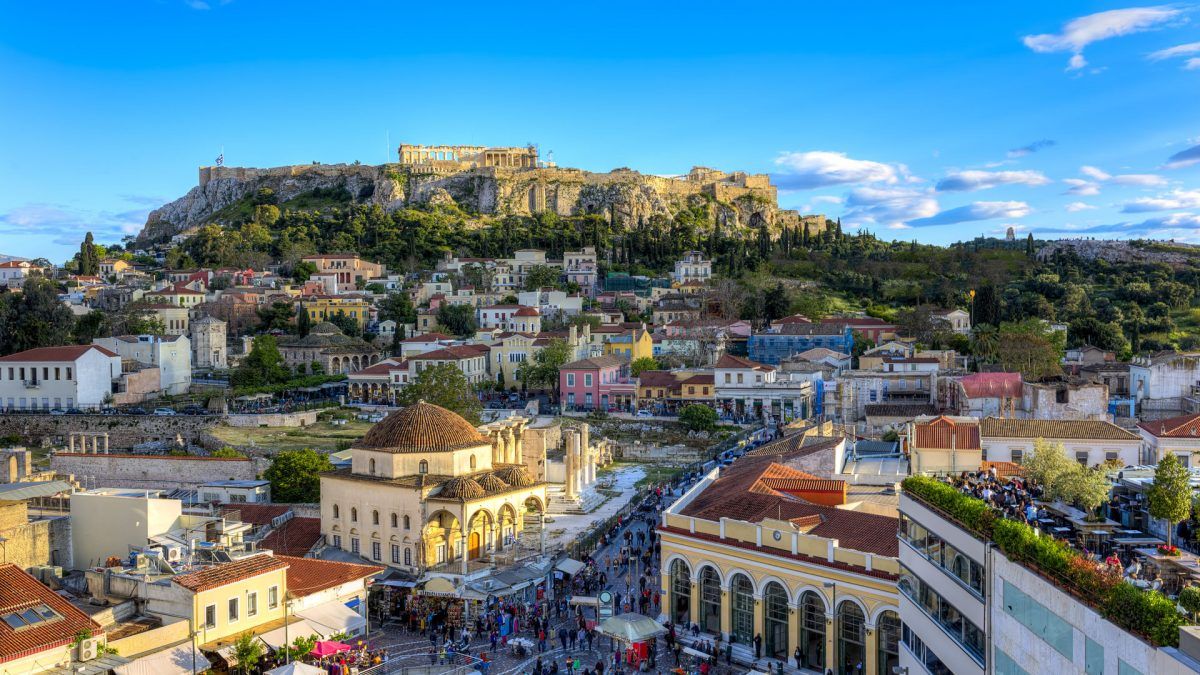 Athens, the capital of Greece, is a historic city of myths and monuments, a dynamic and vivid place where entrepreneurs, creatives and visionaries are building the city they aspire to live in. Athens, named European Capital of Innovation for 2018, means great potential for growth and innovation, with an enduring entrepreneurial spirit seizing the benefits of digital economy. The Municipality of Athens has developed the “Athena Project” an innovative technology program aimed at improving the quality of life in the Greek capital for residents and visitors regarding the improvement of cleanliness and accessibility offering also a wide range of e-services.

Funding and networking for chosen cities

The 100 cities that will participate in Cities Mission come from all 27 Member States, with 12 additional cities coming from countries associated or in the process of being associated to Horizon Europe. The cities will receive €360 million of Horizon Europe funding covering the period 2022-23 in order to plan and implement research and innovation actions that will address clean mobility, energy efficiency and green urban planning. Mission Cities will get tailor-made advice and technical expertise by a Mission Platform run by the project NetZeroCities that will assist them to overcome the current structural, institutional and cultural barriers they face in order to achieve climate neutrality by 2030.The chosen cities will also have the opportunity to build joint initiatives through networking with other cities and ramp up collaborations in synergies with other EU programmes. Engaging citizens in the mission is of vital importance and it is strongly supported by the organizers. 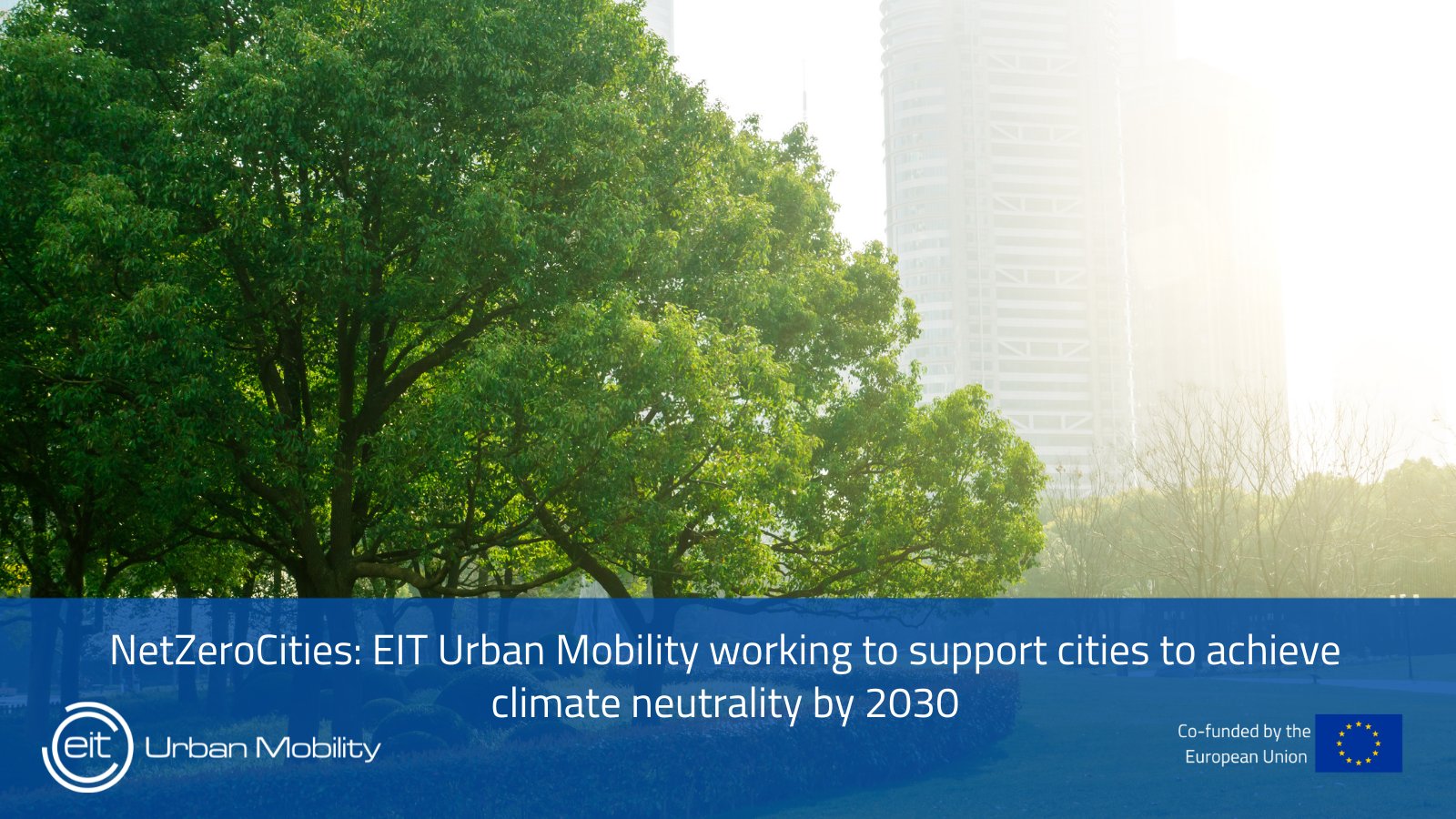 The selected cities will increase their international visibility and they will have the opportunity to redefine their identity (city re-branding), serving as models for their wider regions and other urban centers promoting new forms of governance and developing a new economic climate action model.

Thinking of a Greek smart city? Think of Trikala!