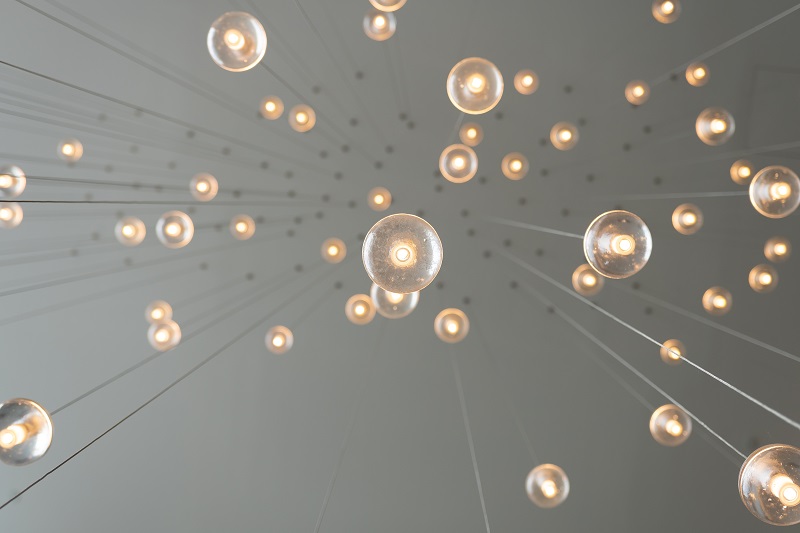 2021 has been a remarkable year for the startup ecosystem in Greece as the country climbed six places to 48th in the world according to StartupBlink’s “Startup Blink Global Ecosystem Report for 2022”. At the same time Greek startups raised over €500M in 2021 -almost the triple compared to last year’s disclosed investments- while the country entered for the first time the “unicorn” club. Unicorn companies are those that reach a valuation of $1 billion without being listed on the stock market and two Greek companies have recently reached this status.

According to StartupBlink world index, Greece ranked at number 48 globally climbing 6 places since last year with an upward trend that is expected to be recorded in the next report. Greece’s rise is mainly due to the rising startup ecosystem of Athens, as the Greek capital is high on the list of the top 100 ecosystems in the field of recreation, in 51st place. Athens is the top ranked Greek city in an index of 1,000 cities ranking at 132. Greece also ranks at number 18 for startups in Western Europe and is an ideal place to locate for Social & Leisure, Transportation and Foodtech startups. 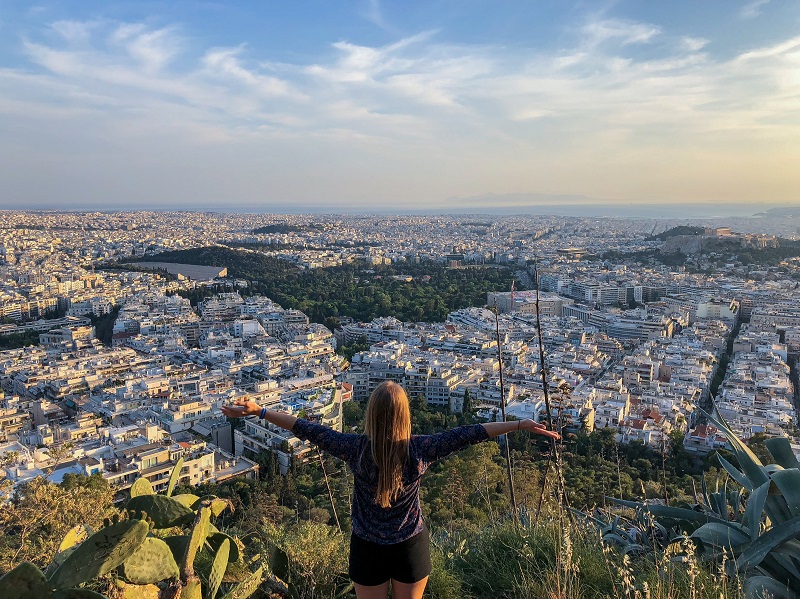 The rising startup ecosystem of Athens is high on the list of the top 100 ecosystems in the field of recreation, according to StartupBlink world index

According to Startup Blink report Greece remains resilient, despite the financial crisis of 2008 and the pandemic of 2020. Greece is an EU country located at the intersection of Europe, Asia, the Middle East, and North Africa having at the same time the advantage of highly skilled English-speaking workforce. In 2021 startup funding was increased and important exits were registered including two unicorn companies. This has attracted worldwide attention to the Greek startup ecosystem and its technological capabilities as the country has the potential to become a regional technology hub.

Unicorns in Greece and increased investments

One of the greatest examples of the Greek startup ecosystem in the past year is the education technology company PeopleCert that reached unicorn status with a €1.1bn valuation along with the fintech neobank Viva Wallet, whose valuation was raised to over €1.5bn, after JP Morgan acquired a 47% stake in the company. The real estate prop-tech Blueground reached a valuation of €750M and it is likely to join the unicorn club, as well.

According to the latest "Startups in Greece Report" (2021/2022) delivered by Found.ation -a leading startup-enabling platform in SE Europe- in collaboration with EIT Digital, 2021 was a very interesting year for the growing Greek startup scene. The newly deployed capital almost tripled compared to the year before reaching more than half a billion euros while there was a record number of follow-on investments.

The main elements of the reports are the following:

• The top 10 Greek start-ups this year raised a total of 397 million euros, more than three times the amount raised last year.
• The total number of startups funded this year is about 70, 30% more than last year, while the total investments secured by them exceed €500 million.
• In 2021 there were also a total of six (6) exits, three (3) of which entered directly into the list of top 10 of all time. It is also the year we met the first unicorns of the Greek territory (PeopleCert, Blueground and Viva Wallet).
• Significant offers were recorded this year for startups outside the local ecosystem founded by Greeks. Greek start-ups in Europe and the US, have secured significant funding from internationally renowned VCs.
• Examining the amounts that companies request from the funds, there is a significant increase in the area of €100,000 to €200,000, as well as to €400,000 to €500,000. This marks the creation of a new wave of start-ups that will stand out and leave their mark in 2022. In terms of market focus, almost 70% of them focus on B2B.
• The top three areas in which start-ups are active remain Life Sciences, Retail and AgriTech, with the startups of Maritime Tech and Deep Tech continuing to be on the rise and are expected to maintain this trend in 2022.
• The participation of non-Greek investors in investment rounds of Greek companies rises to an impressive 84.9%, validating the development of the local ecosystem and creating the ground for more extroversion.

At the same time, according to the Marathon Venture Capital Report, Greek-founded companies based abroad raised $3.5 billion in 2021, while many of their creators from the Greek Diaspora remain connected to the domestic market willing to develop more partnerships with startups in Greece.

Apart from venture capital and private equity funding, public funding is also crucial to accelerate development in the startup ecosystem. The Hellenic Development Bank of Investments (HDBI) is currently managing €1.5bn in public investment resources through the AccelerateTT programme in order to boost the startup ecosystem in Greece.

The Greek Ministry of Development and Investments also intends to channel an initial €200M of public funds into startups aiming to bridge the financing gap for very early-stage companies before attracting the interest of international investors. The Ministry has created the digital platform “Elevate Greece” an important tool for mapping, supporting and promoting Greek startups through a network of official supporters active in the field of innovation, investment and entrepreneurship, including banks, multinational companies, Greek businesses and institutional supporters. The benefits offered by the official supporters to startups include cash prizes, access to their global innovation network, cloud services, advisory services and even specialized banking products. 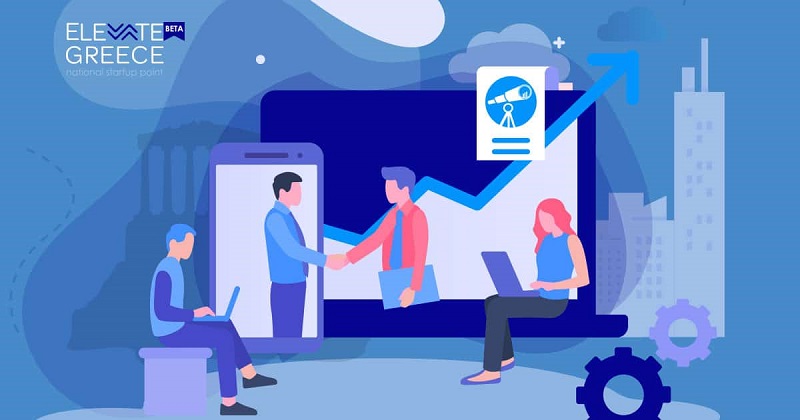 The European Investment Fund (EIF) has also played a key role in Greece’s local venture capital ecosystem, and in last year opened up a €500M investment scheme to support Greek businesses. EquiFund created by Greece in cooperation with the EIF five years ago is one of the most valuable tools that boosted the Greek startup ecosystem. The initiative has played a key role in the establishment of six new VC funds, making over €200M available for local startups. 119 starting companies selected by the EquiFund-backed investors have attracted international venture capital from all over the world and are employing close to 4000 people in Greece alone.

The Digital Transformation Strategy of Greece concerning the digitalization of the Greek state and the economic model of the country offers great opportunity for further development of the Greek startup ecosystem. Increasing demand for automation and IT technologies in a wide range of areas from public administration to life sciences and agritech will certainly contribute to the development of innovative ideas attracting investment and funding.