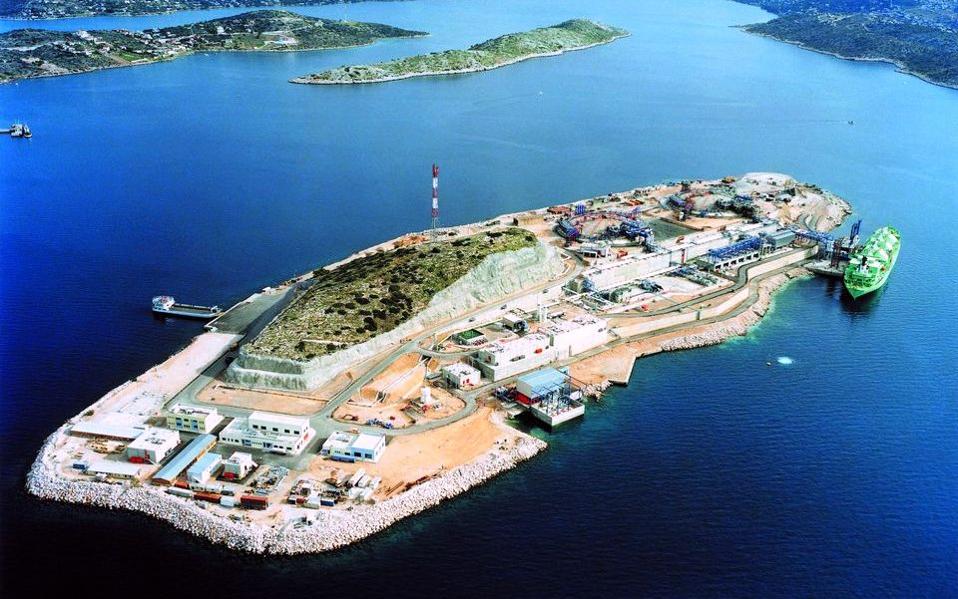 Major LNG-related projects are underway at five locations in Greece. The projects could double the country’s capacity to handle world shipments of Liquefied Natural Gas (LNG) within the next two years, enhancing energy security for Southeastern Europe and beyond.

These projects –two near Alexandroupolis in northern Greece, one near Volos in central Greece and two near Athens– come as Europe dramatically increases its imports of LNG to replace Russian natural gas. According to European Commission data, the European Union has thus far this year imported some 100 billion cubic meters (bcm) of LNG – an all-time record marking an increase of more than 60% compared to the previous year.

The above mentioned projects include: the Alexandroupolis LNG Terminal, the construction of which is underway (expected to become operational by end of 2023); the Thrace Independent Natural Gas System (INGS), close to that of Alexandroupolis (planning stage); the ARGO Floating Storage Regasification Unit (FSRU), an LNG storage and regasification terminal in Volos (planning stage); the Dioriga Gas FSRU, a terminal for LNG import in Greece near Corinth (planning stage); and, finally, the significant expansion of the already functioning Revithoussa LNG Terminal on the eponymous islet in the Gulf of Megara, west of Athens. 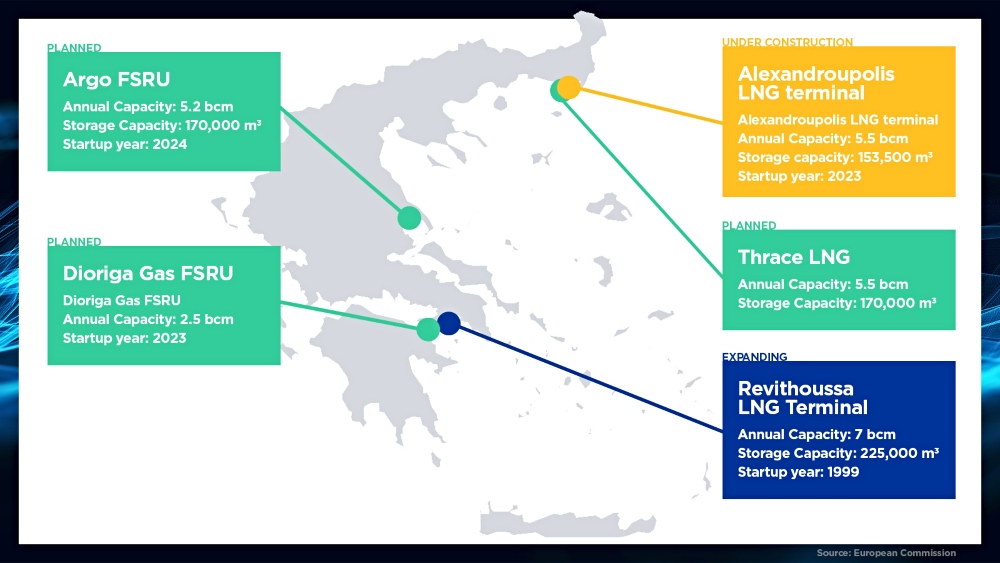 It must be noted that, as part of their longstanding efforts to diversify gas sources and boost their role in Europe's energy supply chain, Greece, Bulgaria, Romania and Hungary have entered a memorandum of understanding to upgrade the interconnection and transport capacity of their gas grids. This Vertical Gas Corridor will allow bidirectional gas flows from Greece to northern Europe, through Bulgaria, Romania and Hungary.

Since the start of the war in Ukraine, Greece, traditionally a net energy importer, has become a net exporter of natural gas. In the last six months, its natural gas exports have more than tripled compared to 2021.

As Prime Minister Kyriakos Mitsotakis stated at the 22nd World LNG Summit & Awards in Athens (November 29 to December 2, 2022), "Τhis unprecedented crisis is undoubtedly redrawing the energy map of Europe. And I’m proud to say that Greece is actually at the forefront of that change".

Finally, on October 1st, the Interconnector Greece-Bulgaria (IGB) pipeline initiated operations. The IGB pipeline is a key route for carrying gas from the Trans-Adriatic Pipeline and Greece to Bulgaria and other neighboring countries. The first quantities of natural gas through the interconnector were transited from the Trans-Adriatic Pipeline (TAP), which passes through Greece, as IGB successfully connects the national gas transmission networks of Greece and Bulgaria at Komotini and Stara Zagora. 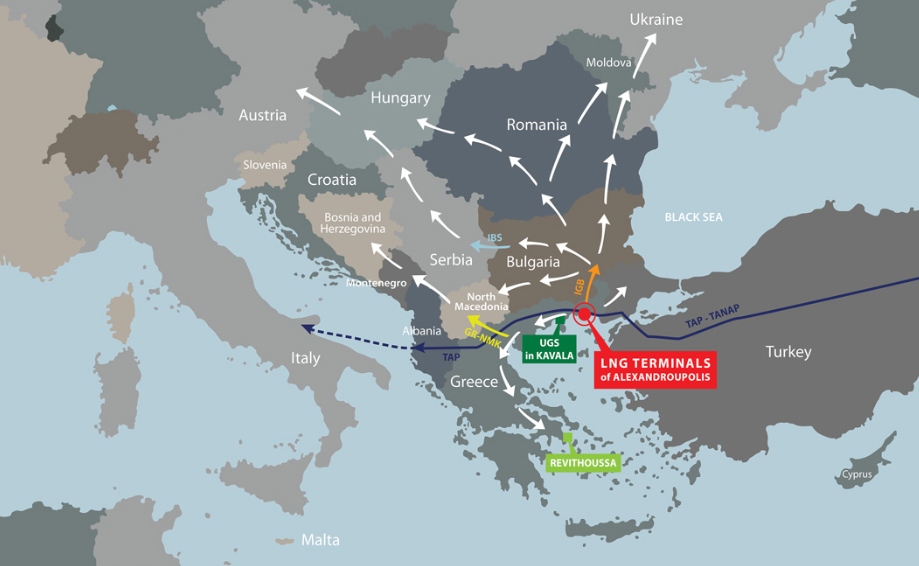 The natural gas interconnector is 113 miles long with a technical capacity of 3 billion cubic meters per year (bcm/year), with an option to increase the transmission capacity up to 5 bcm/year, with the construction of a compressor station on Greek territory that would also allow for reverse flow.

The IGB pipeline, together with the rest of the energy infrastructure launched, and the connecting axes with North Macedonia and Italy, make Greece a critical link and energy entry hub in Europe, contributing decisively to energy security and the diversification of energy sources. This compressor station in Komotini will be ready in 2024, at the same time as the commissioning of the LNG terminal near Alexandroupolis.

N.M. (Based on two articles from Greece In America, the official newsletter of the Embassy of Greece in Washington; intro image: the Revithoussa LNG Terminal source: ANA-MPA)