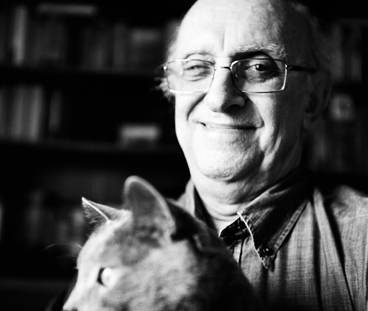 As Yale University professor Patricia Felisa Barbeito recently put it (Greece’s crime noir goes global, Yale News, 2.12.2015), in Greece, there is real exhaustion with political and economic narratives” and “it’s up to the arts to come up with a new language to talk about the issues that people are confronting. Professor Barbeito notes that Greek author “Petros Markaris’ use of the crime noir genre challenges societal conventions and provides insight on Greek culture beyond recent headlines”.

Zone Defence by Petros Markaris (translated by David Connolly, 2011) is a stinging commentary on Greek society: “Inspector Costas Haritos of the Athens CID has finally made time for a holiday. But when a minor earthquake causes his holiday beach to spit up a corpse, he finds there is no such thing as being off duty. Back in Athens, and working on the mystery of the as yet unidentified body, Haritos is assigned a second case. A well-known nightclub owner and entrepreneur has been murdered, and neither the victim's beautiful young wife, his estranged daughter or his junkie son seem keen to offer up any clues. Haritos delves into the worlds of organised crime, football, and even opinion polling in his hunt for the killers”.

"As set pieces go, this is as Greek as it gets, and sets the tone for an intelligent, warm-hearted European thriller" - The Times

The book’s title - Zone Defence (Άμυνα ζώνης) - comes from the game where as one defense is breached another is there to protect the goal. It's a perfect description of the layers which protect the criminals in this case, where there are plenty of plots and sub-plots for a gripping narrative.

Markaris’ emblematic crime novel series, featuring the eccentric detective Costas Haritos as their central persona, became bestsellers in Greece in the late-90s. Haritos is an engaging character, devoted to his daughter, keen on his wife's cooking and a habitual reader of the dictionary, but also smart and dogged, if rather conventional. A successful TV series with the same name based on the novel was produced by the Greek Public broadcaster (ERT) in 2007.

Markaris' colourful tales of corruption and often grisly murders provide an interesting look into Greek society. He has often taken part in the debate on the crisis in Greece with commentary in international (mainly German) media. He has also written a trilogy about the financial crisis consisting of three books: "Expiring Loans" (Ληξιπρὀθεσμα Δἀνεια, 2010), "Termination" (Περαἰωση, 2011), and "Bread, Education, Liberty" (Ψωμί, Παιδεία, Ελευθερία, 2012). An epilogue to the series, "End Titles" (Τίτλοι Τέλους) came out in 2014. His books have recently topped the German bestseller list, regaling readers with the doggedly determined investigations of methodical Haritos, who, however, has not been paid for three months!

Petros Markaris - novelist, playwright, screenplay writer and translator - was born in Istanbul in 1937. He studied economics and has worked as a writer since 1976, but gained broader recognition in the early 1990s with his series of novels about police investigator Costas Haritos. He collaborated with filmmaker Theodoros Angelopoulos as a scriptwriter. He has also published a Greek translation of Goethe's Faust to critical acclaim and has been awarded the Goethe Medal as a mediator in Greek-German relations (2013). 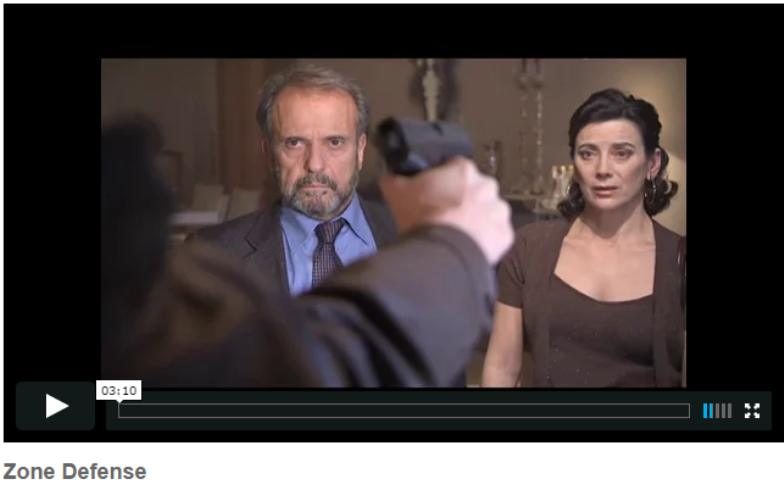