Discover Koukaki, a “New” Old Gem in the Historical Center of Athens 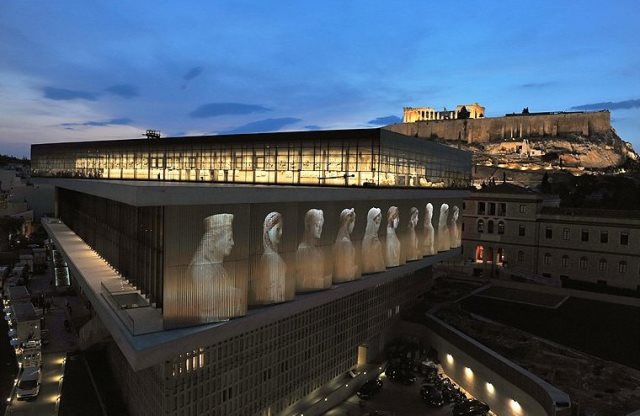 The Greek neighborhood of Koukaki in Athens is among the places that experienced the biggest boom in interest, according to the travel patterns of more than 40 million people, who chose to stay in homes during their holidays in 2015 using AirBnB. The company, that connects people from around the world to unique travel experiences in more than 34.000 cities and 190 countries, recently released its list of the top 16 neighborhoods to visit in 2016 based on its travelers’ choices. Koukaki was on the top 5 of this list, with a 800% surge in popularity, according to the company’s statistics. 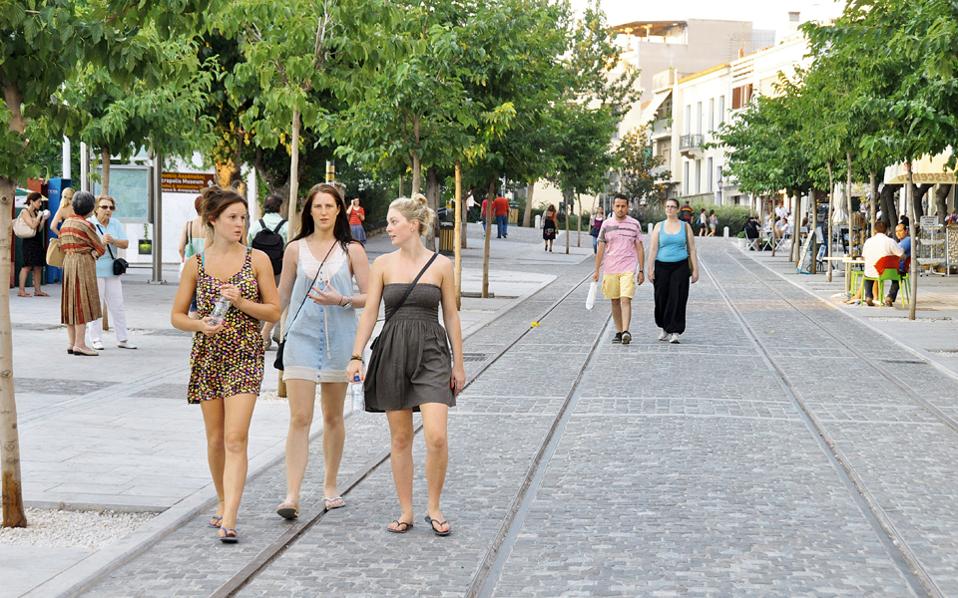 One of the best things about Koukaki is its proximity to ancient treasures and specifically, the Parthenon, the Acropolis Museum and the Temple of Olympian Zeus, which are all only a short walk away. Also, being the extension of one of the most beautiful districts in Athens, Makrigianni area and the district of Plaka, it has a unique charm, especially in the parts adjacent to Philopappos Hill (Panaetoliou and Arakynthou Streets) - with its beautiful cobbled little roads and the Roman monument by the same name on its top - and to Thission area.

Moreover, in recent years two pedestrian-only streets (Drakou and Olymbou streets) have cropped up in the neighborhood, making Koukaki a fantastic destination for a wander. After it became a pedestrian playground, the area morphed to have a cafe-like feel with all of the restaurants and bars placing tables and chairs outside. Among the many places where one can grab a drink, O Mpampas and Vinni Biraria have a wide selection of beers on their menu, while Pulp can be the perfect place for the younger generations. For the wine lovers, a nice option could be Bobo-Boheme Bourgeois.

For 'creative' Greek cuisine, Edodi is a foodie haven, Ambrosia is popular for traditional Greek fare, Skoumbri specializes in seafood, while Monsieur Barbu and BelRay offer both food and spirits. If you are into restaurants that serve home cooked-like dishes and grilled meats and fish that you will find in some agricultural cities like Trikala or Sparta, then To Kati Alo might be the right place for you. If you are looking for something more sophisticated, Mani-Mani is a well-reviewed restaurant serving authentic recipes from the Mani region of the Peloponnese.

What is particularly special about Koukaki is that it combines old classics with shiny new entrants for a memorable gourmet fix. More options for restaurants, cafes and pastry shops include Kalamaki Bar, Bonbon- Petite Creperie, Vanilla Bistro and Valparaiso for those who enjoy an alternative and laid-back atmosphere or Kosmidis for those who are after something more traditional. And in case you are looking for a foodie souvenir to bring back home from your travel, Pelasgea Deli offers elegantly packaged gourmet products, such as extra virgin Greek olive oil, honey and tea.

See also from Greek News Agenda: Greek Tourism Goals: Up Up We Go