Shedding Light on the Holocaust Survivors in Greece 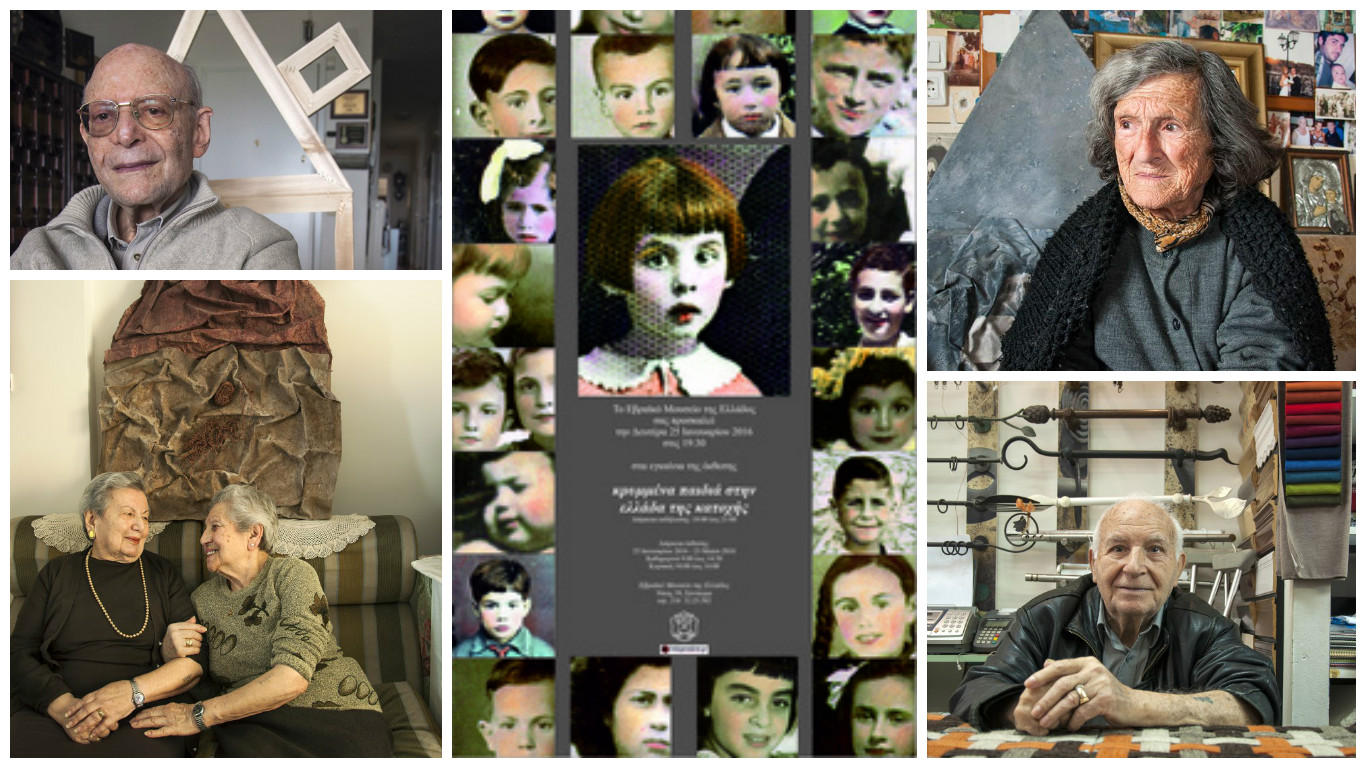 The Jewish Museum of Greece presents, until the 23rd of May 2016, an updated version of the exhibition “Hidden Children in Occupied Greece”,exploring the subject of hidden Jewish children during the World War II German occupation through 24 stories of youngsters from all over Greece.The stories cover the wide range of experiences, developments and outcomes that these unfortunate wartime children suffered. Photographs, toys, a variety of household objects, exercise books and diaries from those hard years illustrate the details of the personal accounts and underline their authenticity. The exhibition was first presented to the public in 2003, but the initial material has now been enriched with five more stories, as well as with educational material on the same issue.

Another noteworthy exhibition organized by the Jewish Museum of Greece is “Greek Jews, Holocaust survivors, a visual narrative” running until March 19, 2016 at the Cervantes Institute in Athens. The display comprises 44 photo portraits of Greeks who managed to endure the hell that was the Auschwitz and Bergen-Belsen concentration camps in World War II, complemented by photographs of documents such as citizenship papers, letters, passports and books written by the survivors. The artist, Artemis Alcalay, who comes herself from a Jewish family in Ioannina (northwestern Greece) that experienced persecution and loss, traveled for two years all over Greece and elsewhere to track down Greek-Jewish survivors and each had a soul-shattering story to tell. “The truth is that I started photographing members of my own family who got away. But when they died a few years ago, I thought I would focus on other people who managed to make the return journey. I try not to distinguish one from the other. In any case, all of them are defined by small miracles, of how these people who went through hell managed to come out alive”, says Alcalay.

The Greek Righteous Among the Nations 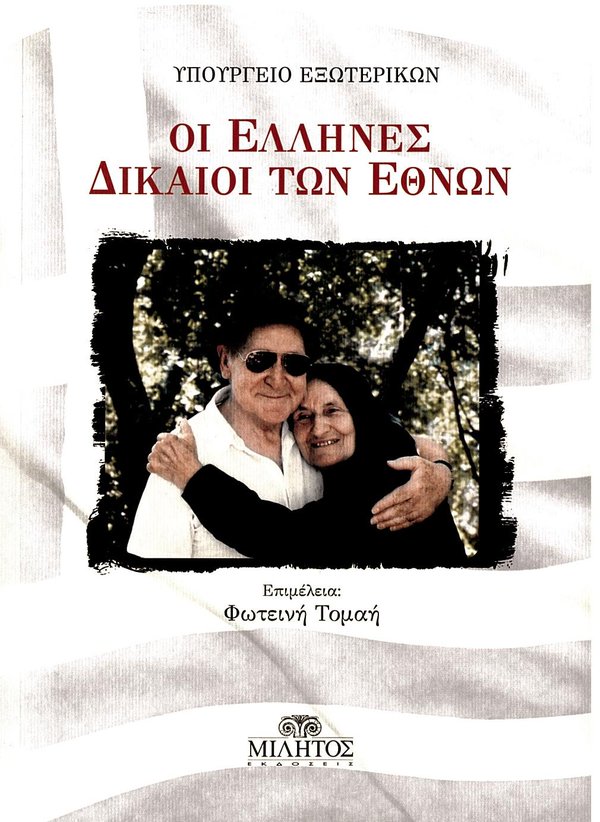 Commemorating the Jewish community in Greece, the Foreign Ministry - in collaboration with the Foundation for the Memory of the Martyrs and Heroes of the Holocaust YadVashem - recently published the volume “The Greek Righteous Among the Nations” (Militos Editions), edited by Ambassador Photini Tomai, Director of the Historic and Diplomatic Archive of the Foreign Ministry. It is the final installment in a trilogy dedicated to the historical course of the Jewish communities in Greece, their destruction in the Holocaust and the rescuing of dozens by Greek Christians. The other two volumes entitled “The Greek Jews through diplomatic documents of the Foreign Ministry” and “The Greeks of Auschwitz-Birkenau” were first published in 1998 and 2009, respectively.

This latest volume, which is also to be published in English, explores the role of the Church, the National Resistance, representatives of local government, the police and other authorities in saving their Jewish fellow citizens. The book delves into the identity of the Greeks who saved them and attempts to restore the historical truth with regard to returning the property of Jews to the rightful beneficiaries.