National Archaeological Museum to be Honoured on ‘International Museum Day’

May 18 has been marked as International Museum Day to raise awareness that “museums are an important means of cultural exchange, enrichment of cultures and development of mutual understanding, cooperation and peace among peoples.” Rich in cultural heritage and swarming with cultural institutions, Greece outshines when such celebrations are held. Apart from free admission to all museums and cultural sites around the country on May 18, there will be a number of events hosted both around Athens and all over Greece.

On the occasion of International Museum Day 2016 themed “Museums and Cultural Landscapes”, the National Archaeological Museum of Athens, which celebrates its 150th anniversary this year, will be honoured for its contribution to culture and the nationwide character of its collections, representing universal values.

The National Archaeological Museum is the largest museum in Greece and one of the world’s great museums. Housing the richest collection of artifacts from Greek antiquity, it’s no surprise that its influence has reached far and wide, with collections currently on display at the Metropolitan Museum of Art in New York and in Japan. It is considered a highly respected point of reference for most of the world’s great museums when it comes to ancient Greek civilization since its abundant collections, with over 11,000 exhibits, provide a panorama of Greek civilization from the beginnings of Prehistory to Late Antiquity. 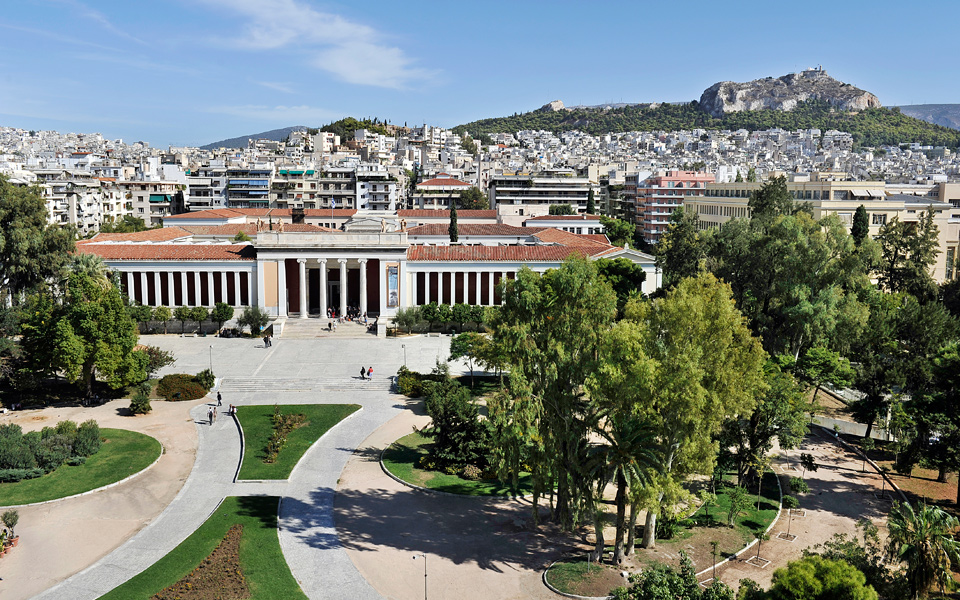 As the “museum of honour” for 2016, the Museum will host a series of events from May 16 until May 22, with the highlight event on May 18 being a theatrical reading of the 24 rhapsodies of Homer’s Odyssey, at “Vomos”, the museum’s main hall. Amid ancient artifacts, the spirit of a marathon Homeric voyage will be conveyed, through acting and musical accompaniment, in collaboration with the National Theater.

A number of guided tours and free events will also be hosted at other archeological sites around Athens, while special events will take place around Greece as well. On May 18, the Acropolis Museum will offer visitors the opportunity to learn about the adventures of the Parthenon sculptures from a new video at the atrium of the Parthenon Gallery. There, visitors will be able to attend the gallery talk about “The history of the Parthenon sculptures in recent years” in Greek and in English. On the occasion of European Night of Museums on May 21, the Museum will present in its entrance courtyard the String Theory Ensemble. 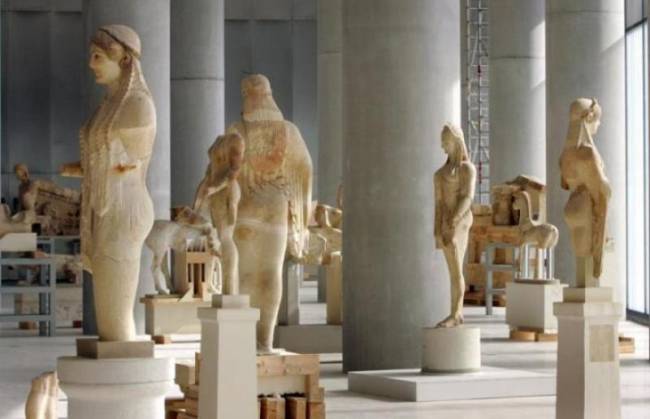 Bearing in mind that this year’s International Day asks museums to explore their cultural roots, the Byzantine and Christian Museum will offer visitors a walk through Villa Ilissia where the museum is housed, while the Benaki Museum will explore its roots and identity through a creative workshop for young people titled “What is Home”? Definitely worth attending is a thematic walk through history titled “City in Dialogue: Ancient Agora-Lyceum-Hadrian’s Library, Yesterday and Today”, looking at how architectural structures in antiquity were interconnected with balance and harmony. Stay tuned and enjoy the festivities!