“We have no right to rest on the laurels of our ancestors, but we have to build our own future, guided by their own unquestionable universal heritage and legacy” said President Pavlopoulos on the occasion of the reopening of the Archaeological Museum of Thebes, one of Greece's most important museums because of its rare and even unique collections coming from excavations in Boeotia and covering the region's civilization from the Paleolithic to the Post-Byzantine periods.

After being closed for a few years, the museum got such a total makeover that it is being re-named «The New Thebes Archeological Museum». It was inaugurated on Tuesday, June 7, and it is organized into 18 thematic units, 11 of which tell the chronological story of Thebes and Boeotia (the region surrounding Thebes) from the Paleolithic Age right up to the establishment of the modern Greek state. Presented are Boeotia's culture, daily life, politics, and social development . There are special displays detailing the history of the museum and of Thebes, Boeotia in mythology and its spiritual life, especially through the famous tragedies of the Theban mythological cycle. 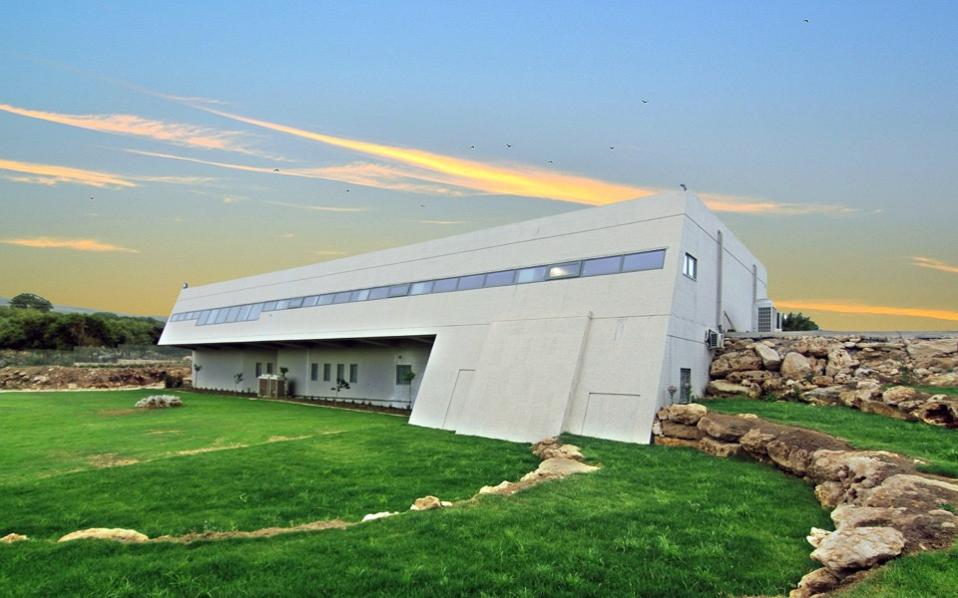 Later this month, the exemplary Museum of Ancient Eleutherna on the island of Crete is expected to be inaugurated on June 19th in the presence of President Pavlopoulos and prominent representatives from the fields of politics, science, business and the arts. For archeologist Nikolaos Stampolidis, the key figure behind the creation of Eleutherna Archeological Park, the completion of the project comes as vindication after thirty years of systematic archeological excavation with his team from the University of Crete.

At a press conference that took place at the Cycladic Art Museum in Athens, the General Director of antiquities and cultural heritage at the Ministry of Culture, Elena Korka, stated that “this museum is like no other. It is perfect in every detail”. Nestled on the slope of Mount Idea, overlooking the sea, the on-site museum is indeed a landmark architectural project for Greece bringing together archaeology, culture and natural beauty. The grand opening is purposely scheduled to coincide with the rising of the full moon, so as to offer visitors a magical night. 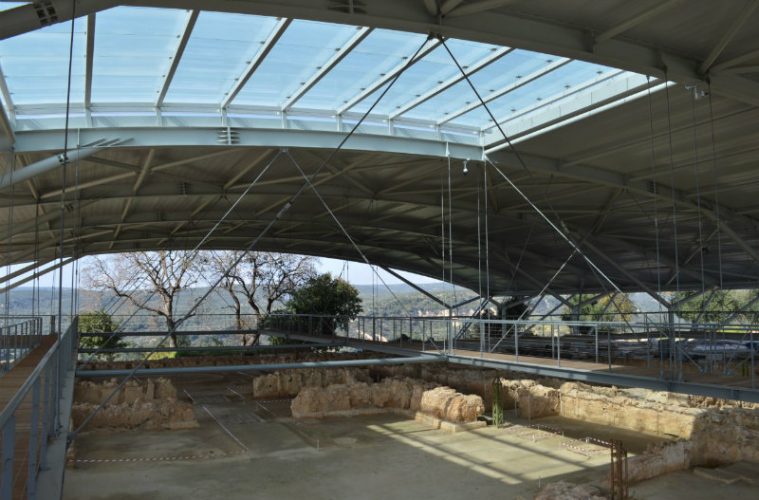 Another important cultural site to reopen its doors to visitors this month (June 12) is the ‘Palace of Nestor’ in the Peloponnese, one of the best preserved Mycenaean sites in Greece. The palace reached the peak of its prosperity in 13th century B.C. but it was destroyed by fire in the early years of the 12th century B.C. In 1939, K. Kourouniotis located the site of the Palace and Professor Carl Blegen of the University of Cincinnati excavated the area.

The palace was closed for restoration in May 2013. Now, after a 2.5-million-euro restoration work, the site will be inaugurated by Culture Minister Aristidis Baltas and reopen its doors to visitors on June 12). “The restored archaeological site… integrates new navigation infrastructure, making use of new information and communication technology and providing convenient access to all audiences” the ministry said in a press release, adding that a new roof has been added to protect the palace.