“The Equilibrists” is an exhibition taking place at the Benaki Museum, Athens (17.06.2016 – 31.07.2016) in collaboration with the New Museum, New York and the DESTE Foundation on the occasion of DESTE's 33rd anniversary. “The Equilibrists” brings together work by a new generation of young Greek and Cypriot artists working in Athens and abroad. The 33 artists and collaborations in the exhibition have adopted radically diverse approaches towards reflecting and engaging with the world around them. Working across painting, sculpture, drawing, film & video, and performance, the artists in “The Equilibrists” capture the fragility of the present moment through a shared approach to materiality. Their work touches upon themes as varied as historical memory, shifting notions of cultural identity, the politics of architecture and infrastructure, and the surfaces and flows of the digital realm. 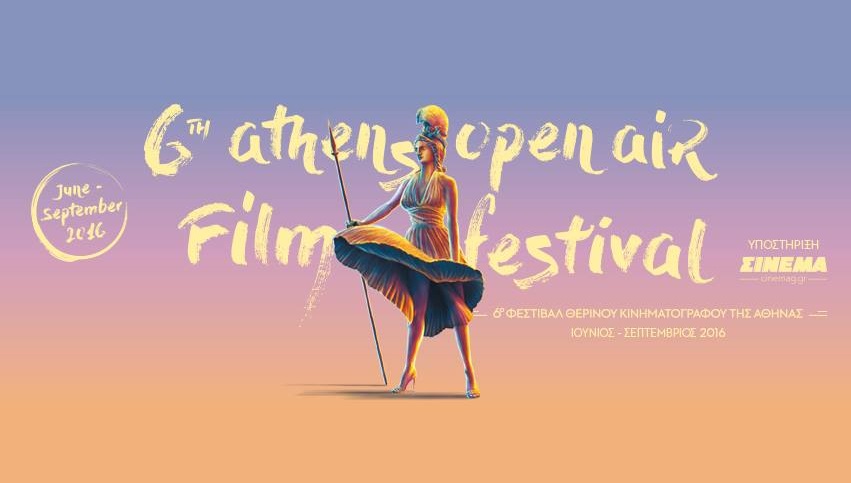 For the sixth consecutive year, the Athens International Film Festival and CINEMA magazine - with the kind support of the Greek National Tourism Organisation - are putting together a cinematic event that aims to link the life in the city with the art of cinema (June- September 2016). The Athens Open Air Film Festival organizes outdoor events against the backdrop of the most distinctive monuments of Athens, touristic destinations as well as more unexpected locations, which showcase the urban landscape (squares, parks, pedestrian areas) for its residents as well as its visitors. Central areas of the city are transformed in order to host film screenings, concerts, premieres of short films and many more interactive events, as always free of charge for everyone. 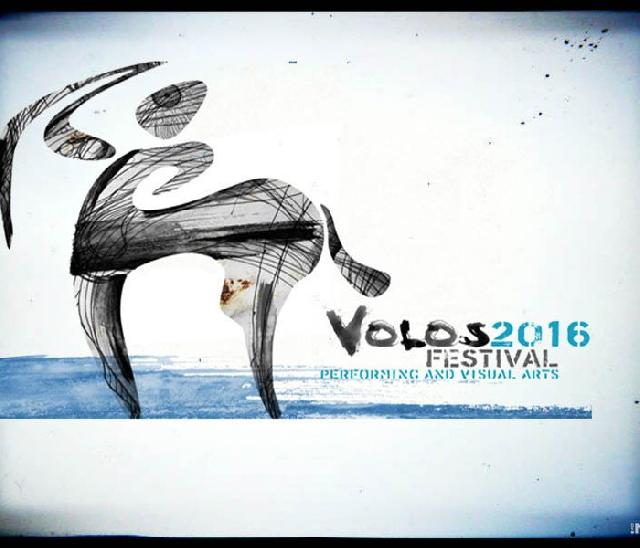 The Theatre of Experience in partnership with the Municipality of Volos will be hosting for three consecutive weeks (30.06.2016 - 17.07.2016) - under the auspices of the Hellenic Ministry of Culture and Sports and the Hellenic Ministry of Tourism – the 1st Volos Festival 2016. The festival’s program includes professional productions and the 2016’s most famous plays as well as workshops, including acting, directing, dance, script-writing, light design and neuron-linguistic NLP programming, all offered by top-notch professionals. The festival also offers art installations, photo expositions, opera, theatrical plays for and by children, workshops for children, plays by university and amateur troops of Volos, dance performances and many other activities within the Volos Metropolitan area. 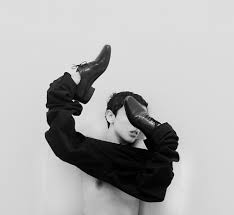 The 4th Antiparos International Photo Festival (2-11.07.2016) is taking place on the small Greek islet of Antiparos in the Cyclades. Discovered by the artistic community in the 1960s, Antiparos now has a thriving tourist industry, but has essentially remained unspoilt.

Promising to be better than ever before, this year’s festival will feature photographers from Greece, Austria, Brazil, Norway, Sweden, the USA and the UK. Their work will exhibited in the full splendor of the island’s 15th century Venetian castle. 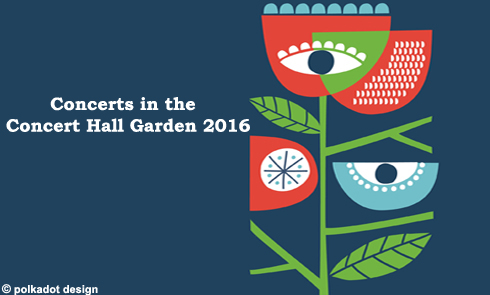 The Athens Concert Hall (Megaron) invites the public to enjoy popular Greek artists who will be giving concerts at the Megaron Hall Garden.

Among the artists in this summer’s programme are Manolis Famellos, Stathis Drogosis, Arleta and Lakis Papadopoulos (with their concerts taking place on July 7 and 13, 2016). 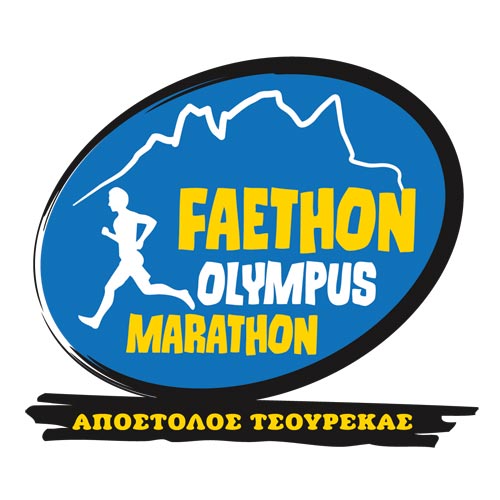 The Faethon Olympus Marathon will take place this weekend (9-10.07.2016) in Elassona area, at the "mythical" mountain of Greece, Olympus. The Martahon race is 44 km and participants are supposed to cross 10 peaks over 2000m altitude.

This major mountain running event is organized since 2010 by the Athletic Club Ygeia that was founded in 2000 with the purpose to systematically develop sports and physical education, as well as to spread the athletic ideals.