How has the large Greek community in Australia been formed? How did the Greeks travel to Australia in the 1950s and 1960s? What were conditions like on ships like The Patris, The Flaminia and the others? What do Greeks remember of that experience? What happened when the boats arrived in Circular Quay? 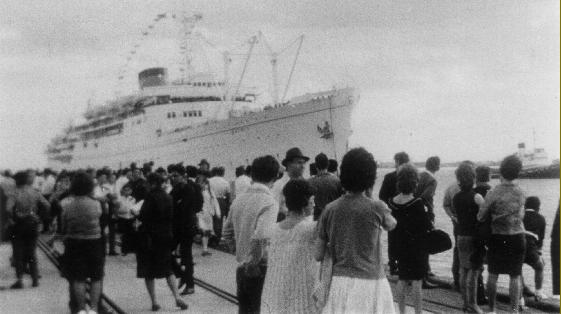 The generation of Greeks that arrived in the 50s and 60s is fast disappearing. Their stories of adversity, strength, and progress to affluence are soon to be lost with them. Determined to not let this rich part of Australian and Greek history fade away with death notices, Associate Professor Nicholas Doumanis from the School of Humanities & Languages in the Faculty of Arts & Social Sciences at the University of New South Wales – with the support of the State Library and University of NSW – has set to document the fast disappearing first generations of Greek Australians.

As Doumanis clarifies, pre-war migration populations' history has been well documented; however, there is a significant gap in post-war history, which saw the largest wave come from Greece to Australia. This wave saw mainly village and poor people come to the Lucky Country, either fleeing war or seeking better living conditions.

The project aims to capture the unique oral histories, memoirs and memorabilia of hundreds of Greek Australians, creating a publicly accessible archive, to illuminate understanding of the journey of Greek immigrants and how these experiences have shaped Greek-Australian memory and its cultural heritage. The uniqueness of the project is that for the first time the story of migration will be told through the personal experiences of the each individual and thus history will be captured through the voice of those that lived it. The project will historically link migrant experiences with various Australian records enabling a greater academic and social understanding of the impact of migration in Australian. 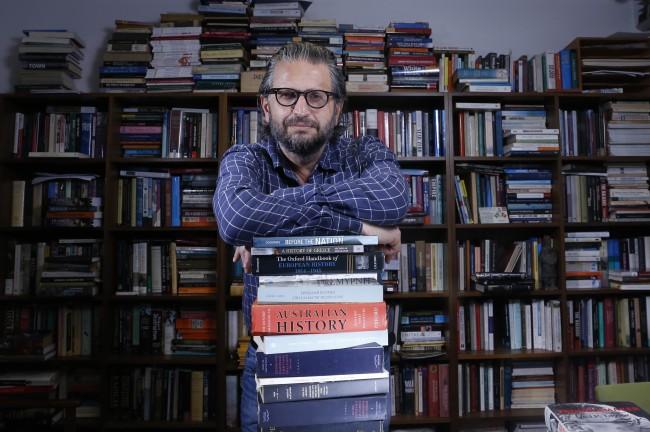 "The idea is for this pilot project starting from Sydney's Greek community to be adopted by other states as well. We are also looking into creating a book and an on-line data base," Doumanis continues. An oral archive featuring interviews with about 200 Greek Australians will also be available to the public.

The original fund was almost enough to set the foundations of this project, but in order for it to be realized, additional financial support is required so as to: build a rich archive that will house the documents of various Greek institutions and materials that depict Greek Australian life such as photographs, films, letters and diaries; create a signature feature of 200 oral histories from first generation migrants; build an online interactive exhibition; develop online courses in Greek-Australian History that students can take as part of any degree at UNSW; enable the Archive to be accessible to any scholar, both locally and internationally, for future research and teaching.